The word “ayo” translates to “joy” in the West African language of Yoruba, the native language of Ayo Dosunmu’s parents.

And joy is exactly what Dosunmu has been bringing to the United Center in the first month of his rookie season with the Chicago Bulls, as evidenced by Monday night’s reception in their 118-95 win over the Brooklyn Nets.

Here are five takeaways from the Bulls’ big night.

1. You might call Ayo Dosunmu the Bulls’ ‘sneeze guard.’

It started as soon as Dosunmu entered the game with 1 minute, 37 seconds remaining in the first quarter. The crowd buzzed knowing the pace was about to pick up.

“I try to come in with energy, come in with positivity, come in and play hard and have fun,” Dosumu said after scoring a career-high 15 points and seven rebounds. “When you’re doing something you love and you have fun, that’s when your natural instincts come out. That’s what I try to do, just come into the game and impact the game whatever way I can.”

After playing Dosunmu sparingly to start the season, including one game in which he did not play, coach Billy Donovan has entrusted the rookie with more minutes.

Dosunmu is averaging 8.5 points and 17 minutes over the last four games, shooting 6-for-6 from the field in the win over the Boston Celtics and 6-for-10 on Monday night.

“The moment is not too big for him and I admire that about him,” Donovan said. “He has a lot of great qualities and he is picking top things and progressing well because of his eagerness to ask questions.”

DeMar DeRozan distributed the money quote on Bulls fans’ instant love affair with the Morgan Park and Illinois product, proclaiming “if he sneezes out there the crowd gets excited, so you’ve definitely got to feed off of that.”

Dosunmu enjoys getting the crowd into the game when he enters.

“It was fun definitely, seeing the fans show so much love and show so much support,” he said. “Me being from Chicago, it means a lot. I just wanted to embrace the moment, have fun. We lost two games in a row so it’s always good to get back in that win column.”

2. Coffee is for closers.

The Bulls continue to excel in the fourth quarter, as evidenced by their 42-point output in Monday’s win. They’re tied with the Orlando Magic for average fourth-quarter points (28.9), and rank first in the quarter in field goal percentage (51.9 %), 3-point percentage (45.5%) and blocks (2.1) while ranking second in free-throw percentage (86.9%).

Not surprisingly, DeRozan has led the way, averaging 8.1 points in the fourth and shooting 61.2%, by far the best of any player with five or more attempts.

They also are prone to collective shooting slumps, and followed up a 35-point first quarter Monday by scoring only 16 in the second. But at least they kept themselves in the game and began to jell in third quarter.

“I really liked the way we were playing on both ends,” Donovan said. “(The Nets are) obviously explosive with their scoring. I thought we just got better and better as that second half went on. Obviously we made a couple of big shots and got some stops and were able to break open the game.”

On the flip side, the United Center crowd was growing restless with Nikola Vučević’s ongoing shooting slump. He started out 1-for-7 on the night, and instead of chanting “Voooooch,” as they do during player introductions, scattered booing was heard in the second half.

But Vučević hit a big three with just under seven minutes left to extend the lead to 11 points, then hit two more mid-range jumpers down the stretch as the Bulls ran away. Vučević finished with 11 points on 5-of-14 shooting with 13 rebounds and five assists.

DeRozan said no one worries when Vučević isn’t connecting on his shots, knowing all it takes is one shot to get him going.

“Ultimate professional,” DeRozan said. “He’s not just a regular NBA player. His résumé for being an All-Star player, a franchise player for most of his career, understanding those moments and knowing that next big shot is the most important shot. And he stayed down, he stayed ready for it and helped us pull this victory out.”

4. Zach LaVine’s 3-point shooting is still off since injuring his thumb.

Zach LaVine went 0-for-4 from three-point range Monday and is 9-for-39 (23.1 %) from beyond the arc in six games since suffering torn ligaments in his left thumb Oct. 25.

“Just go to make some shots,” LaVine said before Monday’s game. “I’ve had a lot of opportunities to hit some shots. I’ve had a lot of in-and-outs. My shot feels good, but obviously adjusting to playing with tape on your hand and a brace is a little different. But no excuse to not making them. I still think I can make them. I’m going to still shoot them.”

LaVine said he’s not doing anything different with his guide hand on three-point attempts.

“I try and do everything the same,” he said. “Keep the same shot and eventually it will start going in.”

LaVine is averaging 26.7 points per game since the injury, around his usual scoring average.

5. Coby White is getting closer to a return.

Donovan said Coby White has been cleared to practice and will accompany the Bulls on their West Coast trip, which begins Friday at Golden State. Donovan couldn’t say when White, who is rehabbing from left labrum surgery in June, would be available to play.

White told Donovan he has no apprehensions running into or over screens, or driving.

Sources: Ben Simmons and Tobias Harris could be traded West as the Kings continue to put on full-court press

How bad do the Sacramento Kings want Ben Simmons?

Bulls guard Alex Caruso eager to get back on the court

"I’m just itching to get back and win," Alex Caruso said ahead of Wednesday night's game.

CHICAGO (AP) — Chicago Bulls guard Lonzo Ball will have arthroscopic surgery on his left knee and is expected to be out six to eight weeks, the team announced Thursday. 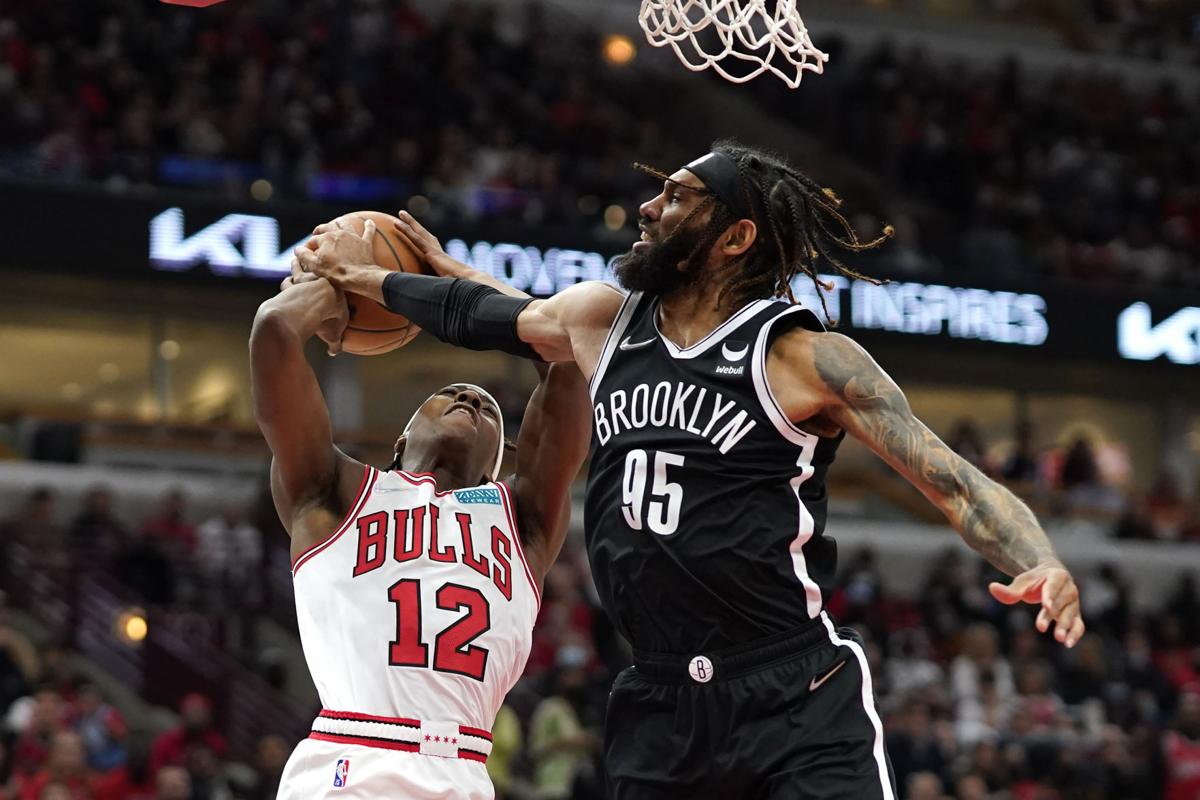 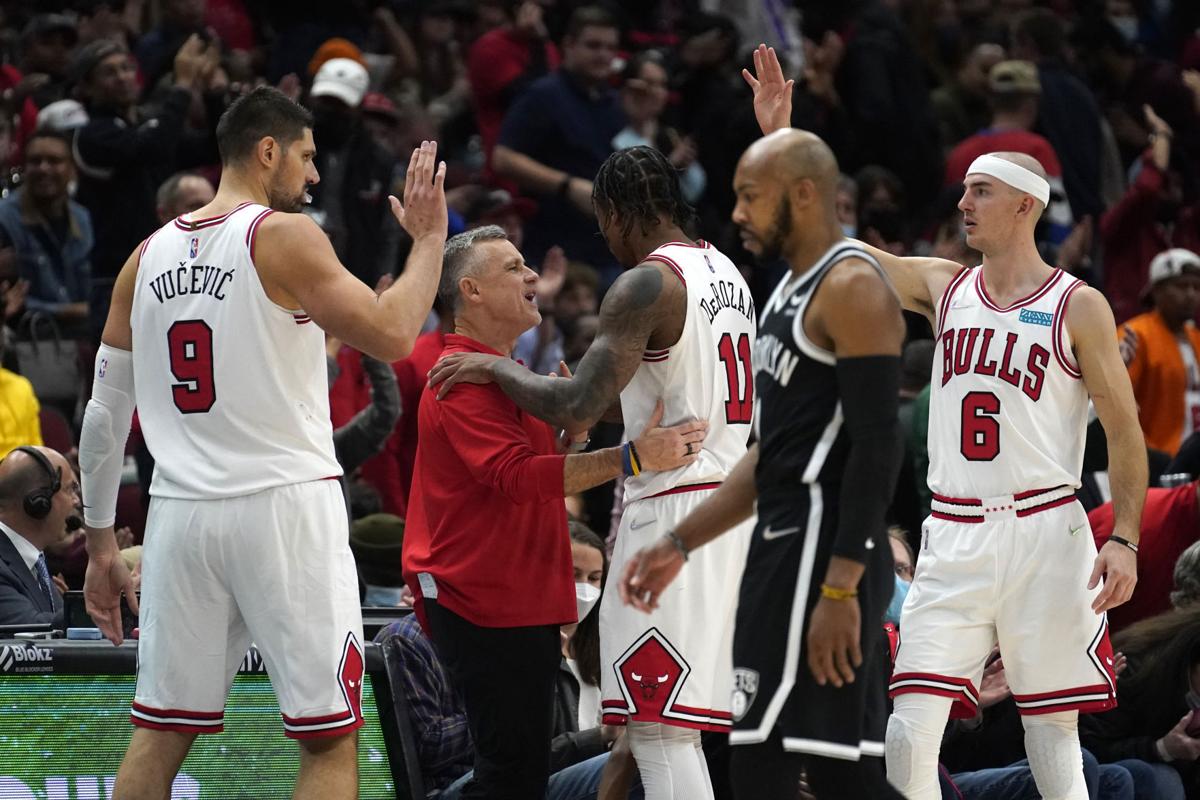 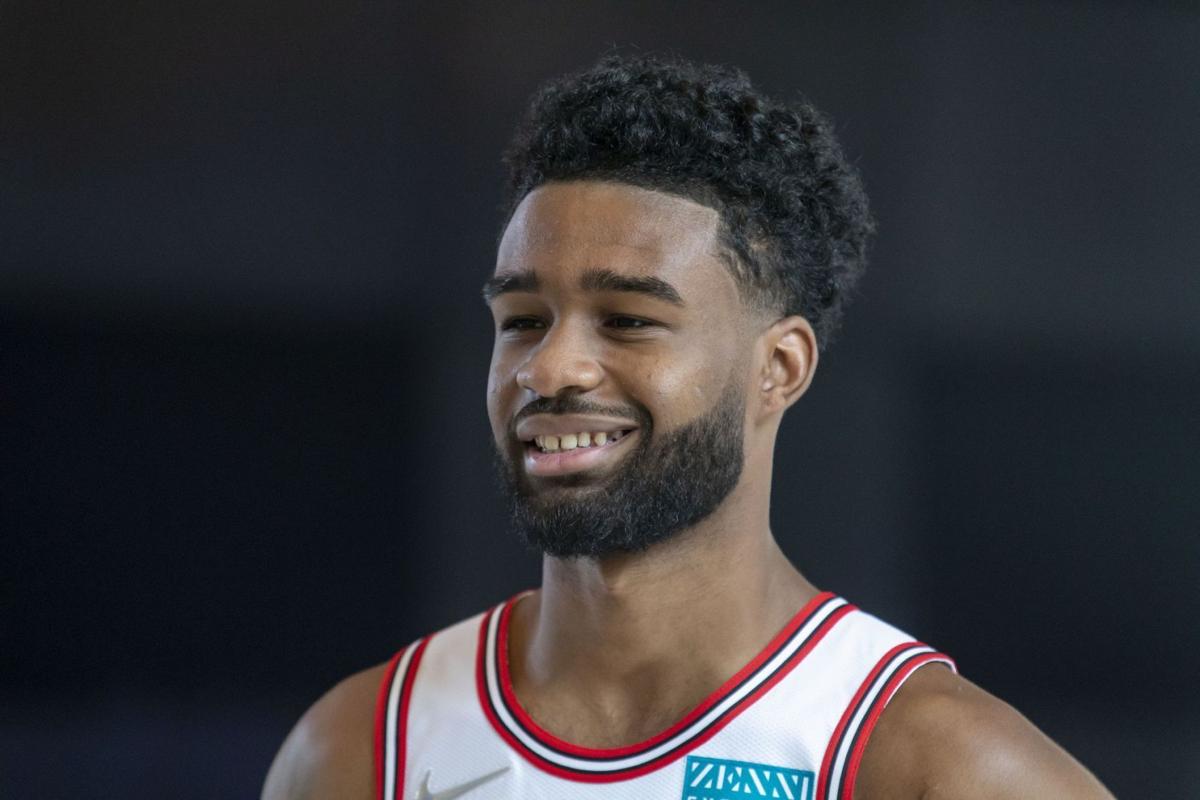 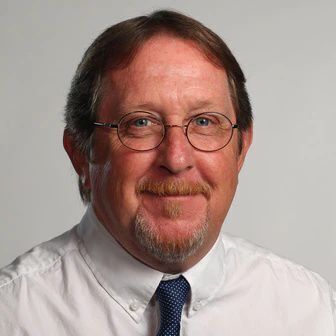