The University of Iowa athletic program did something Thursday that no other school has ever done.

Iowa scored a sweep of the basketball academic awards given annually by the College Sports Information Directors of America (COSIDA) as men’s basketball player Jarrod Uthoff was named the national Academic All-America of the Year while the Hawkeyes’ Ally Disterhoft won the same award for women’s basketball. No other school ever has won both awards in the same year.

The only previous Academic All-America of the Year from Iowa was Adam Haluska in 2007.

Uthoff already has earned a bachelor’s degree in economics, with a 3.42 grade-point average, and is pursuing a master’s in leisure studies.

On the court, he is second in the Big Ten in scoring at 18.4 points per game and leads the league in blocked shots. He is a finalist for the Oscar Robertson Trophy and is on watch lists for the John Wooden and Lute Olson Awards.

Disterhoft, a business major, possesses the highest GPA (4.03) of all Academic All-Americans for this season and also is the only junior on the women’s first team. She also earned first-team academic All-America honors last year as a sophomore.

She has started 81 consecutive games and scored in double figures in 75 of them, averaging 16.9 points and 5.5 rebounds per game this season. She is a two-time second-team All-Big Ten selection and already is 11th on Iowa’s career scoring list.

Gesell earned a finance degree from Iowa in three years and also is pursuing a master’s in leisure studies. He has a 3.94 GPA and was a third-team academic All-America a year ago.

WATCH NOW: Bettendorf’s Jayce Luna talks after his win at 132 pounds, his second MAC title in a row

WATCH NOW: Bettendorf’s Jayce Luna talks after his win at 132 pounds, his second MAC title in a row 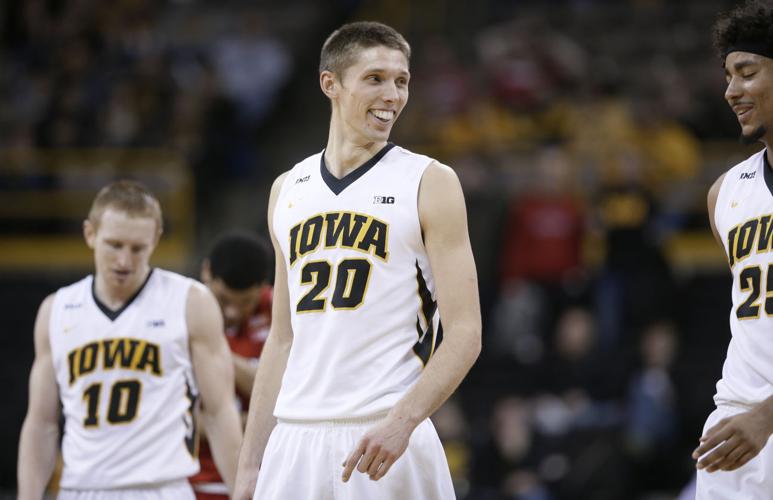 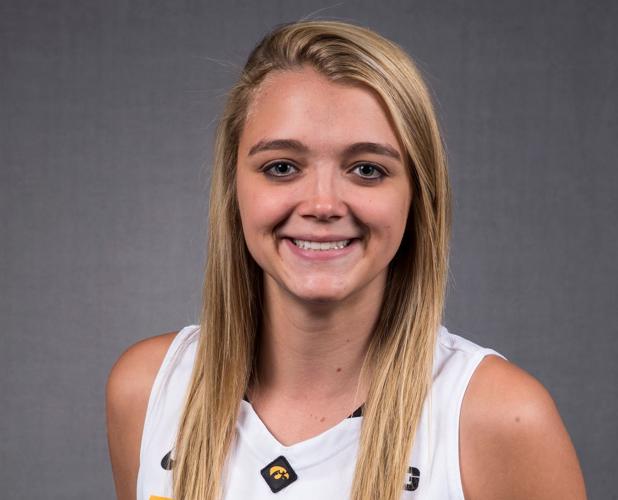