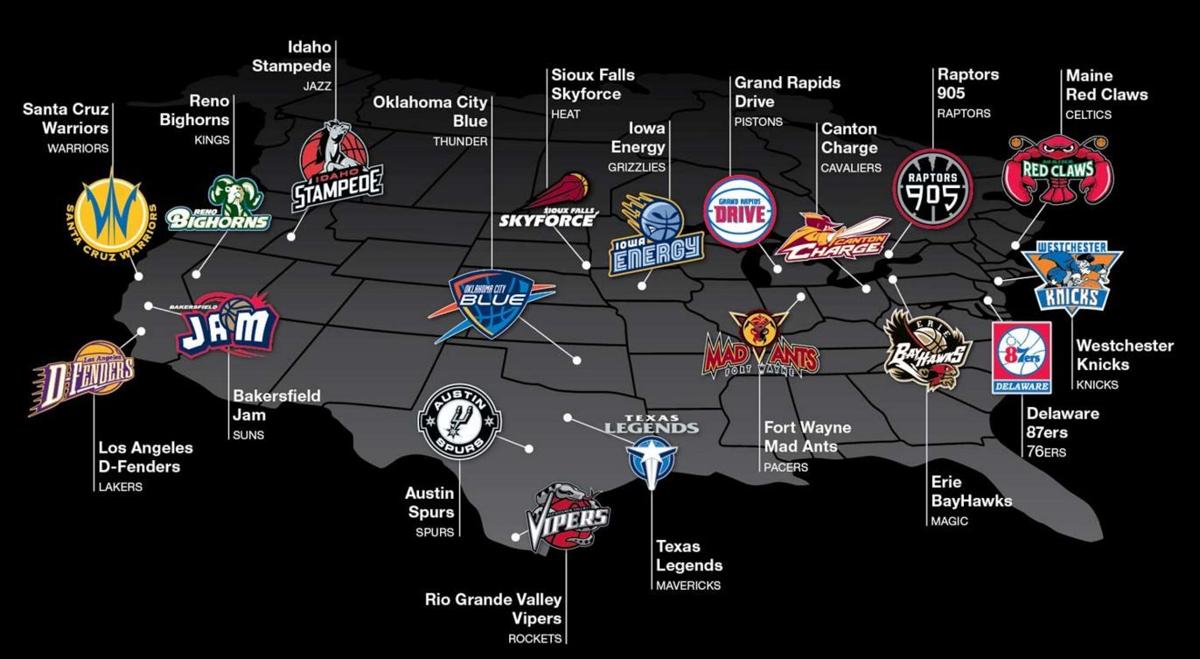 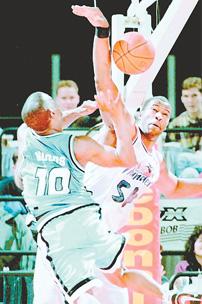 John Schultz/QUAD-CITY TIMES Barry Sumpter is the all-time leading shot-blocker and rebounder for the Quad-City Thunder. 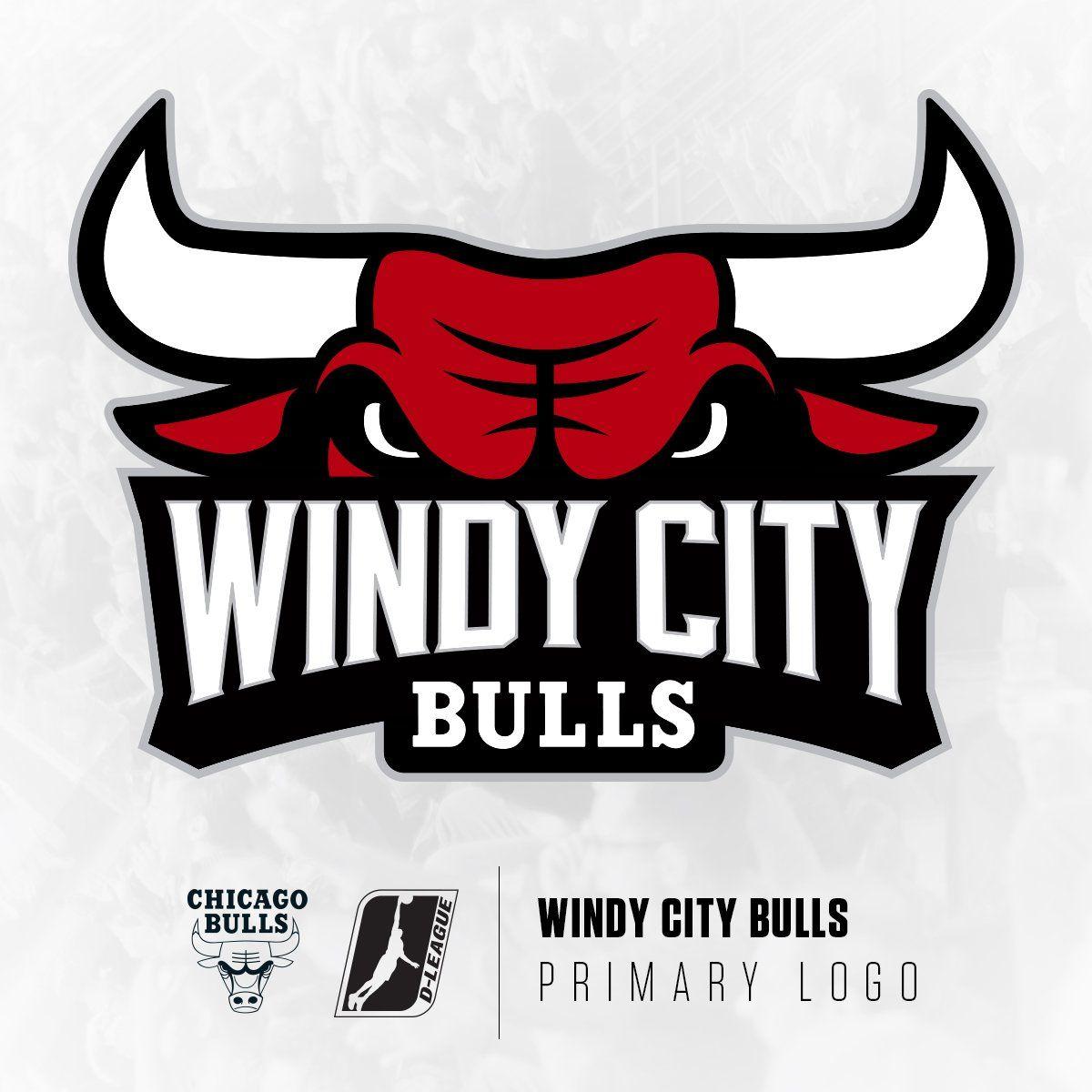 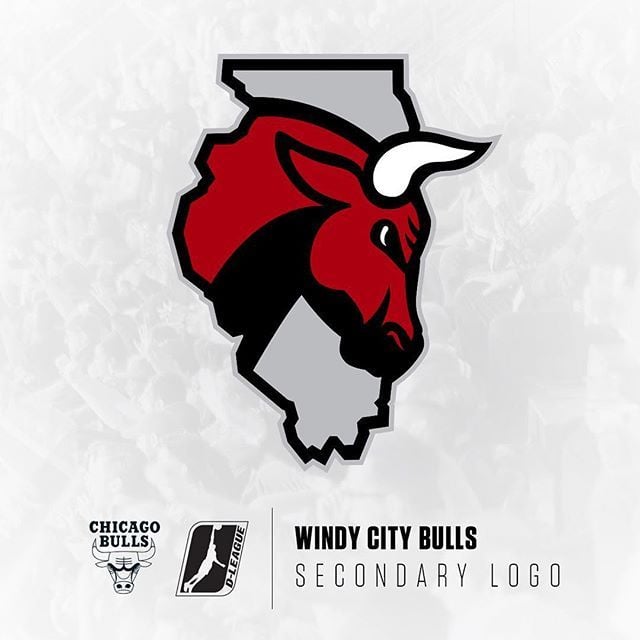 With the announcement Wednesday of the Chicago Bulls' new NBA D-League team in Hoffman Estates, the mind inevitably wanders back to memories of CBA glory right here in the Quad-Cities.

A quick glance at a map shows that the new Windy City Bulls will play just 158 miles east of the iWireless Center. (160 miles from Wharton Field House, if you're feeling really nostalgic. And I am.) Look west and you'll find the Iowa Energy playing just 172 miles away.

Wouldn't the home of the NBA's Tri-City Blackhawks and CBA's Quad-City Thunder make sense for a D-League team? Feel free to talk me off the rim in the comments, but it seems that the opportunity is there if someone has the means to fund it.

The D-League is expanding. Fast. 11 NBA teams started this season without an affiliate after the Fort Wayne Mad Ants served 13 teams last season. And while the dream scenario of being a Bulls farm team is dead, there are options that work.

The Milwaukee Bucks are just a few hours away by bus. Or the Minnesota Timberwolves could try to expand their footprint south. Even Denver, home of the Nuggets, has 2-hour flights to the Q-C. All would likely look for something more regional. Or even in-state. Then again, an old Thunder CBA rival, the Sioux Falls Skyforce, serves the Miami Heat.

So why not Atlanta? It's not known as a great sports town and it's the current home of "our" Hawks after stops in Milwaukee and St. Louis. It could be a nice nod to history to place their affiliate in their hometown, which just so happens to be the top minor-league market in the U.S. Players would be only a short direct flight away.

The ties to the past don't end there.

The Sears Centre in Hoffman Estates, Ill., opened in 2006 as a "second child" by the man who was the founding general manager of what was then known as The Mark of the Quad-Cities in Moline.

Whether or not the arena is interested is another story. It publicly explored resurrecting an indoor football team after the af2's Steamwheelers folded, but I've never seen much talk of bringing professional basketball back. (College basketball returns to Moline in two weeks, though.) If not, maybe the "Madison Square Garden of the Quad-Cities" is ready for another pro hoops encore.

Is there someone out there willing to take the ball?

"I like to think I invented the Thunder," former Quad-City Times sports reporter Craig DeVrieze wrote when the Thunder and the CBA shut down in 2001, referencing a 1986 story on United Township's Brent Carmichael playing in the CBA. Carmichael's La Crosse Catbirds coach, Ron Ekker, suggested the Q-C was "a natural CBA market." Marvin Schrager, Anne Potter DeLong and other investors took it from there and the rest is history.

The Quad-Cities seems to be a fit again based on proximity to other teams and more expansion on the way.

I love the River Bandits and LumberKings. And I've embraced the Mallards despite not growing up around hockey. Augustana has been terrific. And the high school basketball in historic venues is a lot of fun. But the Thunder and its impressive list of future and former NBA players led by Hall of Famer George Gervin will always have a special place in my sports consciousness. In fact, I dislike Isiah Thomas more for what he did to the Thunder than anything he ever did to the Chicago Bulls.

So if this is the seed that gets the ball rolling on a D-League team here in the Quad-Cities, great.

CHICAGO — It was once the ultimate feel-good story, with the electrifying Derrick Rose leading his hometown Chicago Bulls to heights they had …

Should the NBA D-League have a team in the Quad-Cities?

Watch Now: How the NBA Fights Racism with International Players

Grammys opened with a musical tribute to Kobe Bryant

Grammys opened with a musical tribute to Kobe Bryant

John Schultz/QUAD-CITY TIMES Barry Sumpter is the all-time leading shot-blocker and rebounder for the Quad-City Thunder.