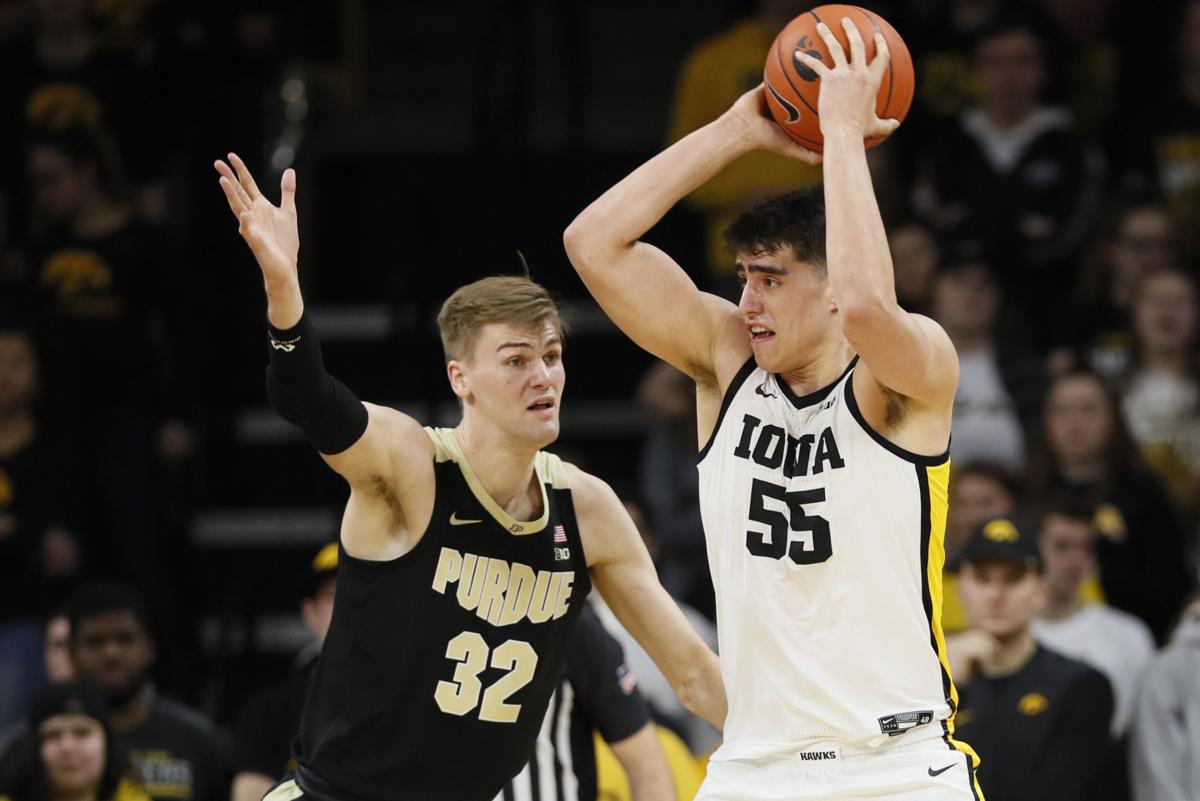 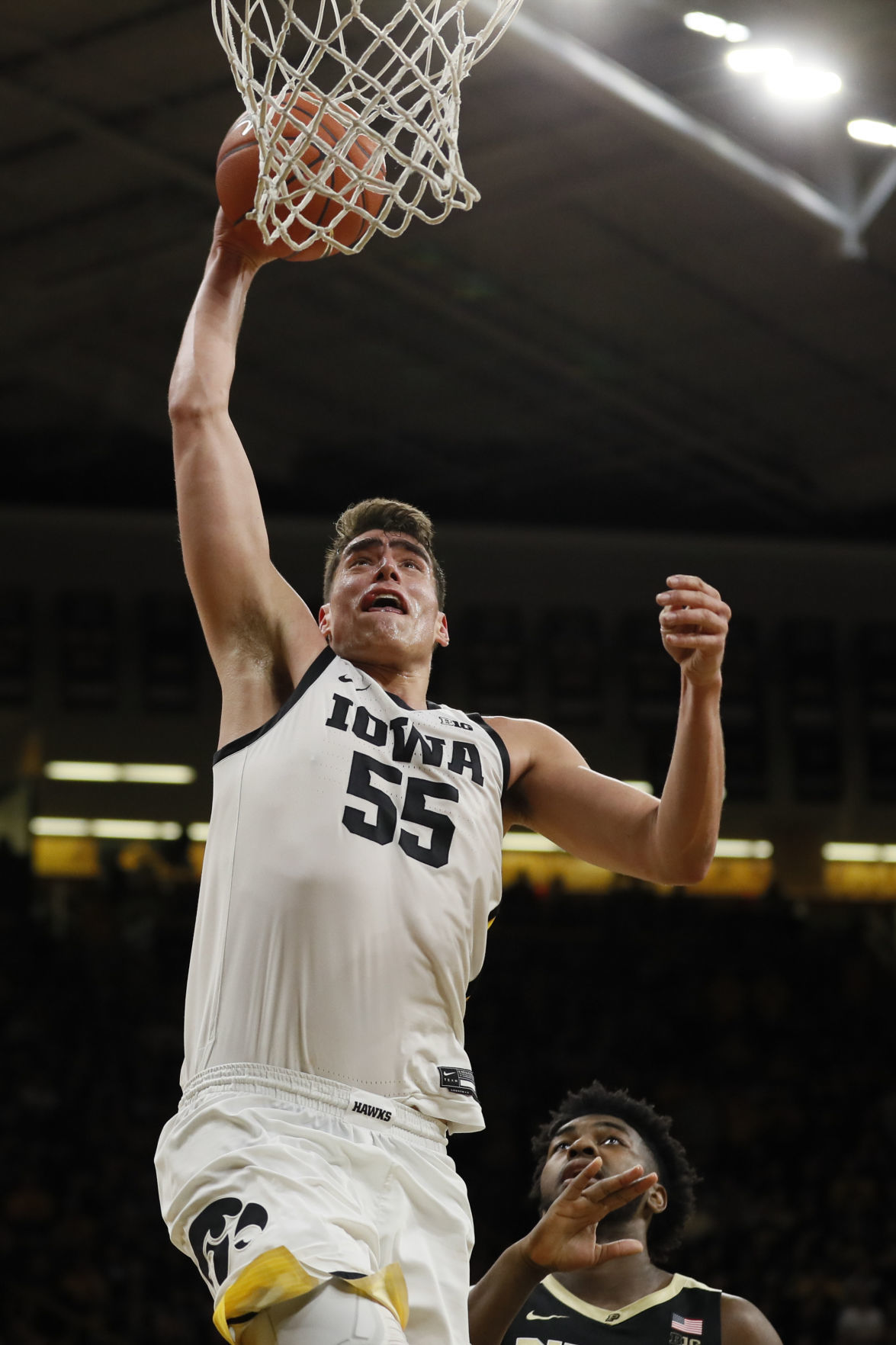 Iowa’s junior center was named to the first team of the National Association of Basketball Coaches All-America team on Tuesday, giving him a spot on all four of the postseason teams used by the NCAA to bestow consensus status on players.

The 6-foot-11 Garza previously was named to All-America teams by the Associated Press, The Sporting News and the United States Basketball Writers Association. He joins Murray Wier (1948) and Charles Darling (1952) as the only consensus first team All-Americans in Iowa history.

The Associated Press bestowed its award on Dayton sophomore Obi Toppin, who collected 34 of a possible 65 votes to 24 for Garza.

Garza averaged 23.9 points and 9.8 rebounds per game for the Hawkeyes last season and was remarkably consistent, scoring 20 or more points 24 times, including the last 16 games in a row.

He set Iowa’s single-season scoring record and was at his best against the best opponents. He averaged 26.7 points, 11.1 rebounds and 1.7 blocked shots in a dozen games against ranked teams.

Garza was joined on the NABC first team by Toppin, Marquette’s Markus Howard, Oregon’s Payton Pritchard and Kansas’ Udoka Azubuike. Toppin and Howard are the only other players to make all four of the primary All-America first teams.

Two other Big Ten players also were honored by the NABC as Michigan State’s Cassius Winston made the second team and Maryland’s Jalen Smith was on the third team.

Thursday, Bettendorf grad DJ Carton made it official: he is leaving the Ohio State Buckeyes and entering the NCAA transfer portal, which means…

Carton is smart to turn his back on social media

DJ Carton made what had to have been an agonizing decision last week.

It’s not necessarily a bad idea for an NFL team to take a flyer on a player who appears to be on the downward arc of his career.

The games themselves were great. Thrilling. Exciting Fulfilling.

Chuck Darling never saw Luka Garza and the Iowa basketball team play this season. Not even on television.

Luka Garza has become the first Iowa men’s basketball player in 68 years to make the first team of the Associated Press All-America team.