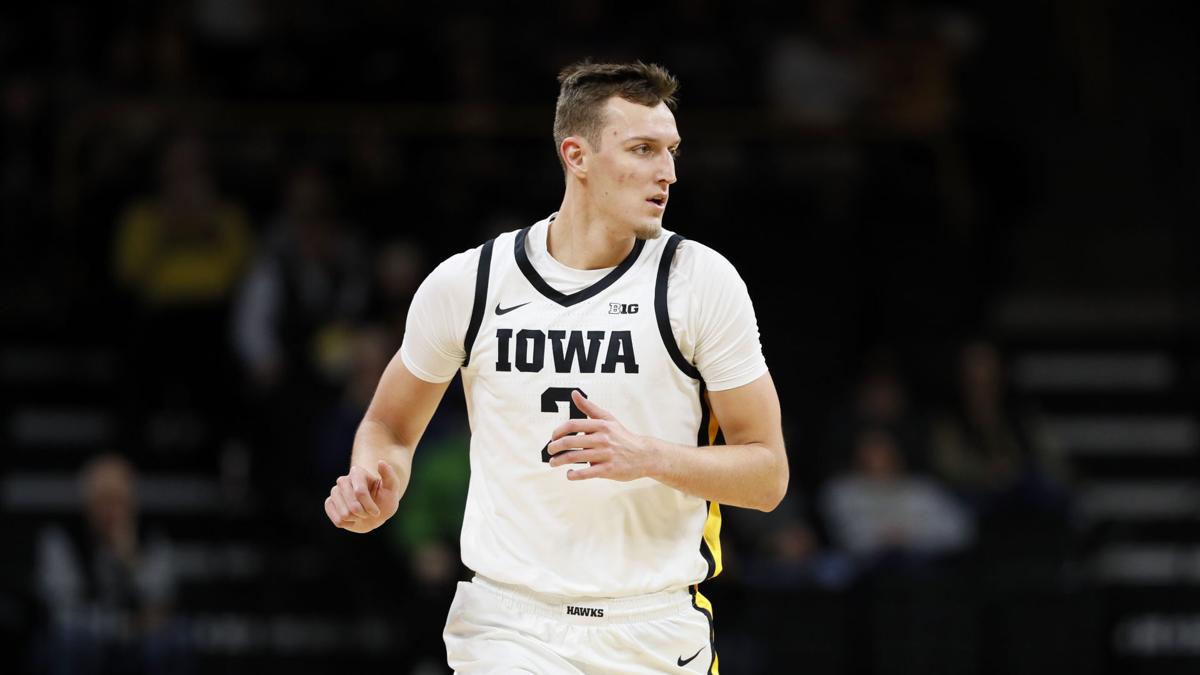 Iowa forward Jack Nunge has been cleared to fully participate in workouts with the Hawkeyes after undergoing knee surgery 10 months ago. 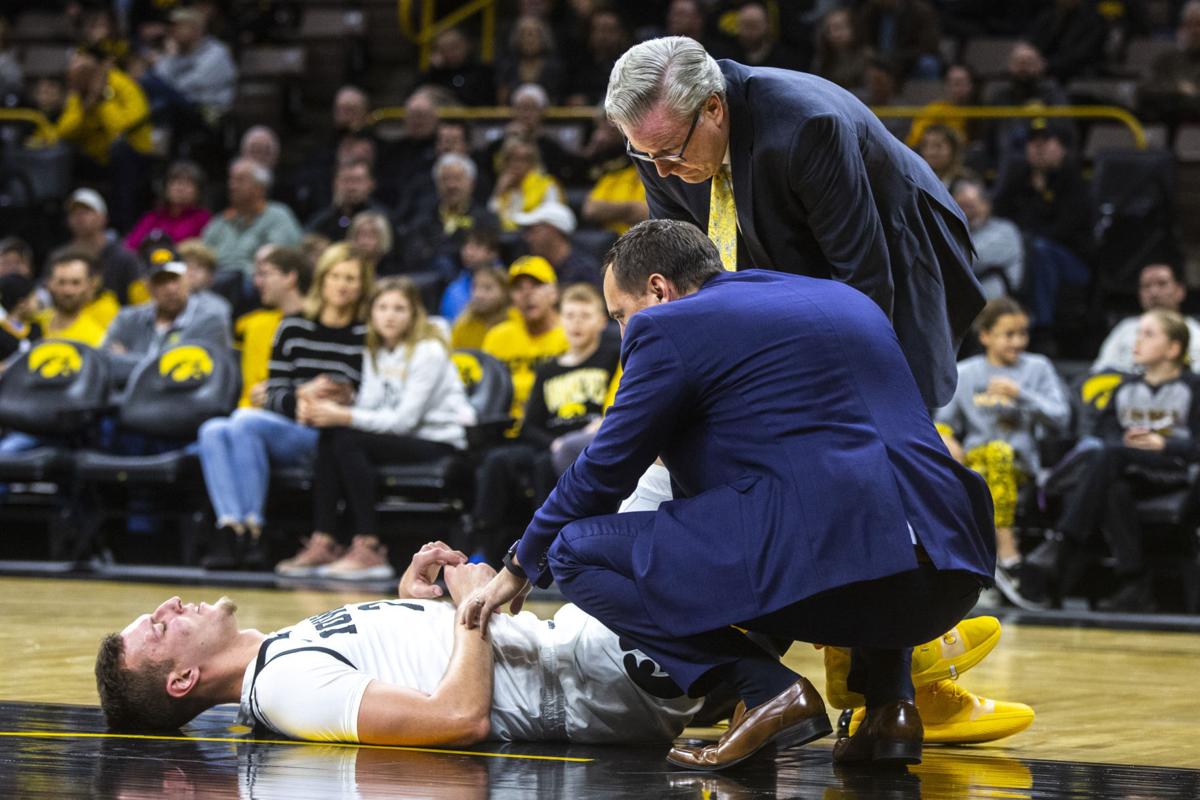 University of Iowa basketball coach Fran McCaffery said last week that he thought sophomore forward Jack Nunge was close to being cleared for all basketball-related activities.

On Wednesday, it happened.

According to multiple reports, the 6-foot-11 Nunge was cleared to fully participate in the Hawkeyes’ first preseason practice.

Nunge underwent surgery on his right knee in December after tearing his anterior cruciate ligament in a Nov. 24 game against Cal Poly. He was driving to the basket late in first half of that game when the knee bent at an awkward angle and he went down hard.

McCaffery reported in June that the surgery went very well and that Nunge, whose father is a physician, had approached his rehabilitation in an exemplary way.

Nunge started 14 games as a freshman in 2017-18, averaging 5.7 points and 2.8 rebounds per game, then took the following year off to build up his strength and refine his skills.

McCaffery raved about his progress leading up to last season and Nunge started the first five games at power forward, averaging 6.0 points and 4.6 rebounds before suffering the injury.

Nunge was granted a hardship waiver by the NCAA in the off-season, which means that even though is in his fourth year of college, he still has three years of eligibility remaining.

McCaffery hinted this summer that Nunge may not necessarily be a starter this season, but indicated he will be a very important part of the team.

“I think Jack Nunge is a guy who, if he’s not in the starting lineup, will provide a little bit of what Ryan Kriener did for us last year,’’ McCaffery said.

It's official: Iowa and Gonzaga to clash at neutral site

The University of Iowa men's basketball program made it official Monday.

Prince: Illinois hoops is back where it belongs

The Illinois football team has yet to play a down, and here we are talking about the start of college basketball. It is right around the corne…

Illini excited to be back at practice

CHAMPAIGN — By this point, you've probably heard about the expectations heaped upon the University of Illinois men's basketball team.

The University of Iowa men's basketball team already was being labeled as a preseason top 10 team.

Iowa freshmen have had untraditional start

When freshmen first arrive on a college campus, it can be an idyllic time.

Iowa forward Jack Nunge has been cleared to fully participate in workouts with the Hawkeyes after undergoing knee surgery 10 months ago. 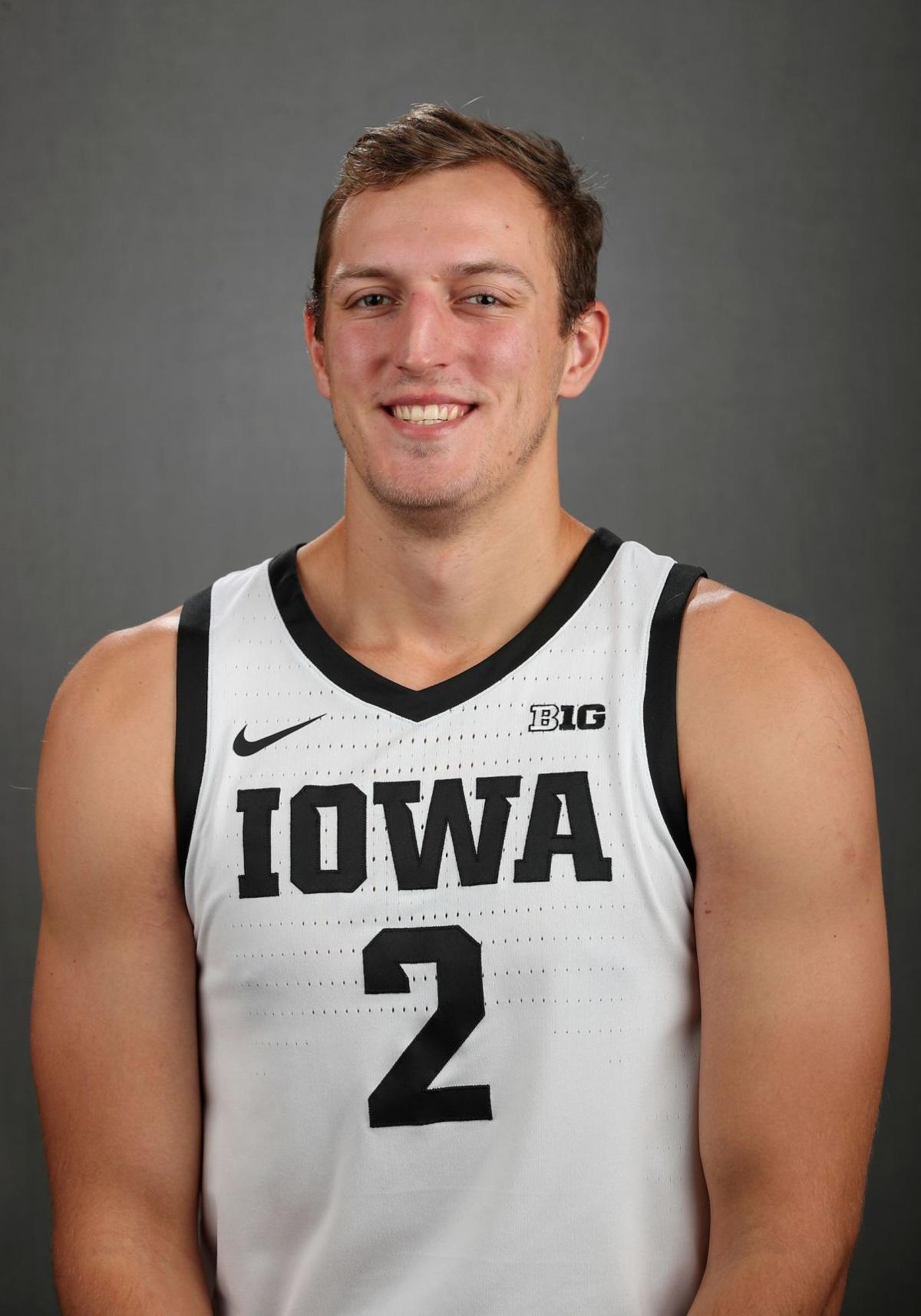