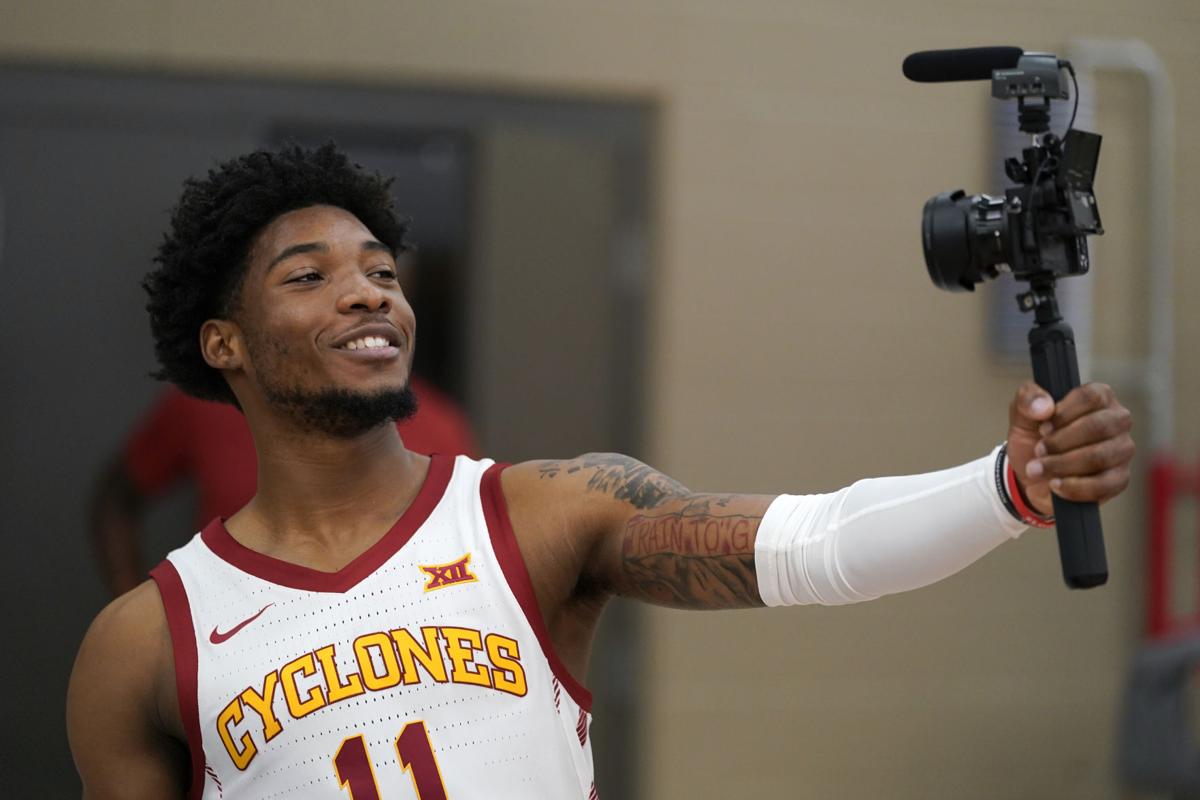 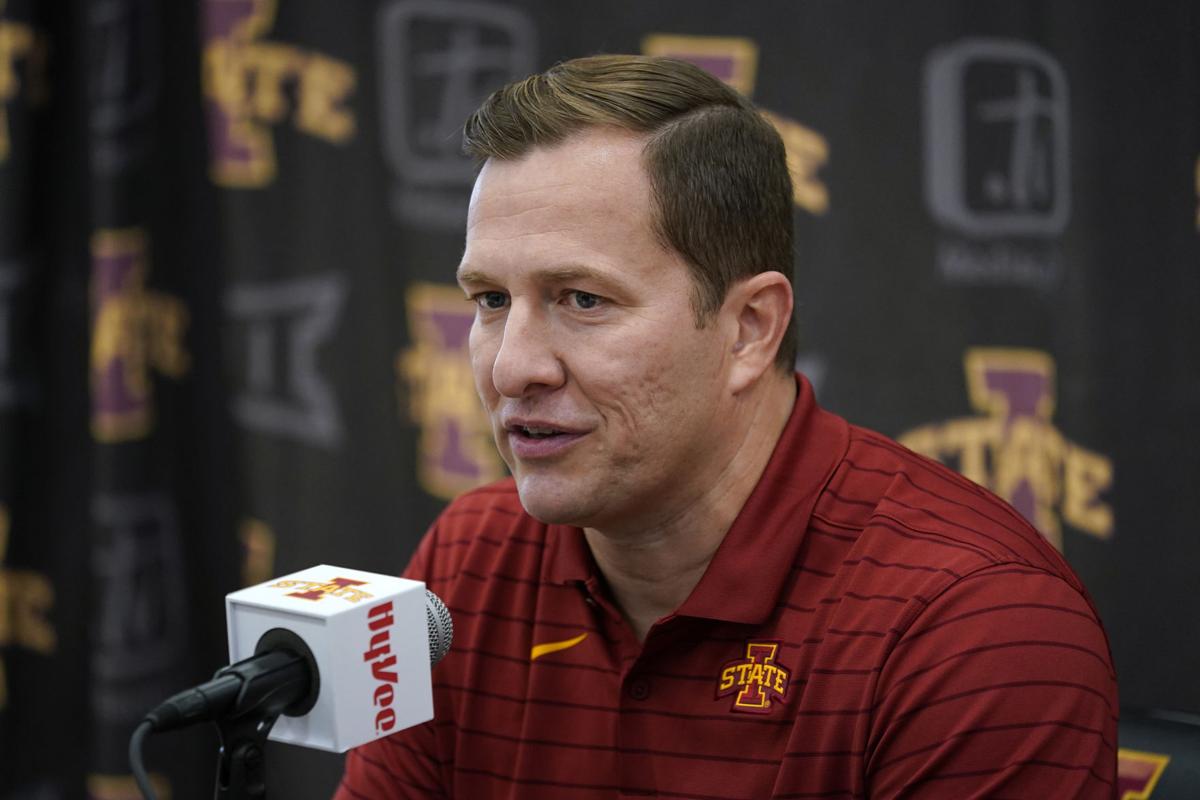 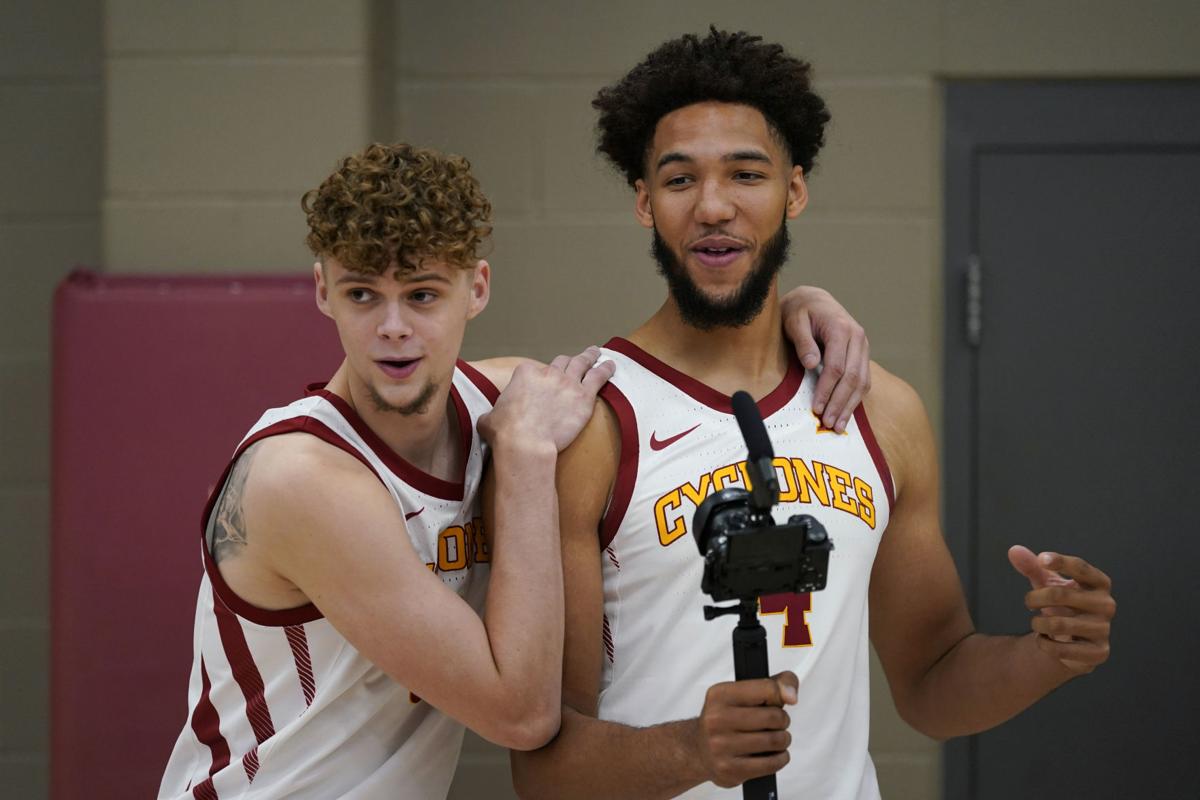 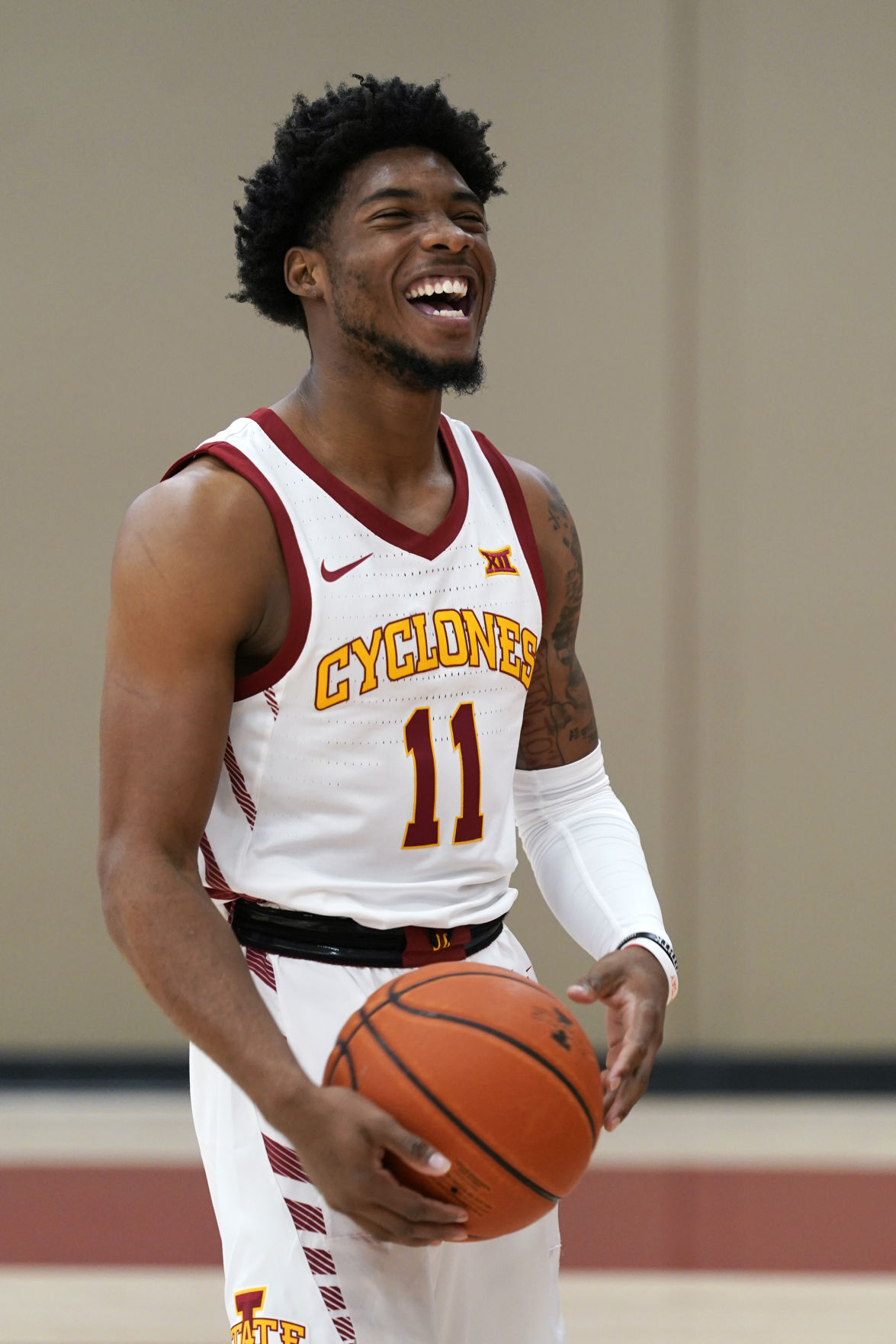 Both were facilitating, pass-first point guards at Iowa State who transitioned successfully to the NBA.

Only Hunter’s game is a bit different than Haliburton or Morris.

Hunter is an attacking point guard who isn’t afraid of contact or driving into the paint. Otzelberger doesn’t want him to conform to how Morris or Haliburton played. He wants him to continue with that play style and harness it.

“The good thing about T.J. is he wants you to be yourself,” Hunter said. “With me being a point guard, I know the things that (Morris and Haliburton) did well and I can apply it to my game. I’m always aggressive while they slowed down and saw the game more.”

Iowa State played last season without a true point guard with Rasir Bolton playing the role while being more of a shooting guard.

Hunter may or may not be a starter to begin the season but no matter what, Otzelberger said he’s going to get significant minutes.

It’s likely that he will start just given the lack of options Iowa State has at the position, but both Morris and Haliburton came off the bench to begin their careers before becoming full-time starters during their freshman years.

“Tyrese Hunter is certainly a young man that we have a tremendous amount of confidence in,” Otzelberger said. “He came in highly acclaimed and what I’d say about him is he’s a low-ego, high-producing player. He’s a workhorse and he understands he’s going to have the ball in his hands a lot. He knows how important it is to try and score in transition and play with pace and be aggressive.”

While Hunter doesn’t have a veteran point guard to learn from as Morris did with Deandre Kane and Haliburton did with Nick Weiler-Babb, he can still take stuff from the older players.

Senior center George Conditt has been helping Hunter along. Conditt got to play with and learn from Haliburton on what Haliburton expects from a post player in a pick-and-roll situation.

Now, Conditt is passing that knowledge down to Hunter.

“With Tyrese Haliburton, that’s a one-of-a-kind talent,” Conditt said. “He’s in the league doing what he’s supposed to be doing. Playing with (Haliburton), you have to really understand the game and that’s what I developed with him. Now, being able to give Tyrese Hunter some of the knowledge from the big perspective has been really great. He’s been really positive toward learning that and he’s been getting reps in the gym with coaches and us bigs.

Otzelberger knows there will be growing pains with a true freshman point guard, especially one with an aggressive disposition. He’ll have turnovers that Morris or Haliburton wouldn’t make but he’ll be able to do things those two couldn’t, too.

“Offensively is he’s a really aggressive, attacking player,” Otzelberger said. “Monte Morris and Tyrese Haliburton have been elite point guards here and they see the game in a pass-first manner. Tyrese is an aggressive, get in the paint, I’m coming at you player who will take a few more chances. He has that explosiveness and quickness to where he’s great in the open floor, he can attack in pick and roll and he’s always coming at you. He has a relentless ability, offensively and he shoots the ball well enough where you have to respect him from the outside.

“Defensively, his strengths are that he's an elite guy pressuring the ball. He gets into his man and dictates and forces the tempo. He has a lot of strengths and we’ll continue to develop those with him. We’re going to trust him from the jump. He’ll learn on the job and he’ll be better for it as we move forward.”