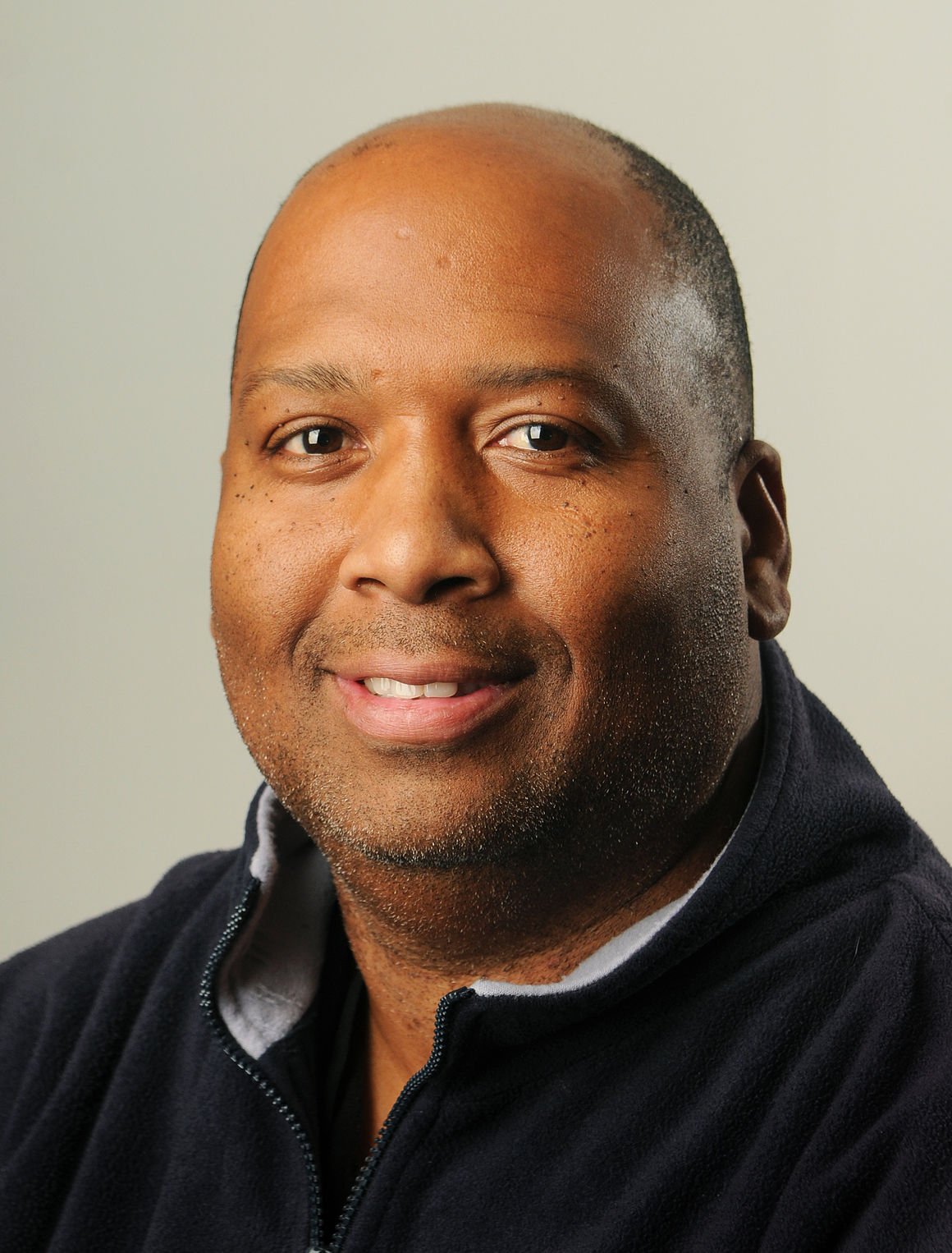 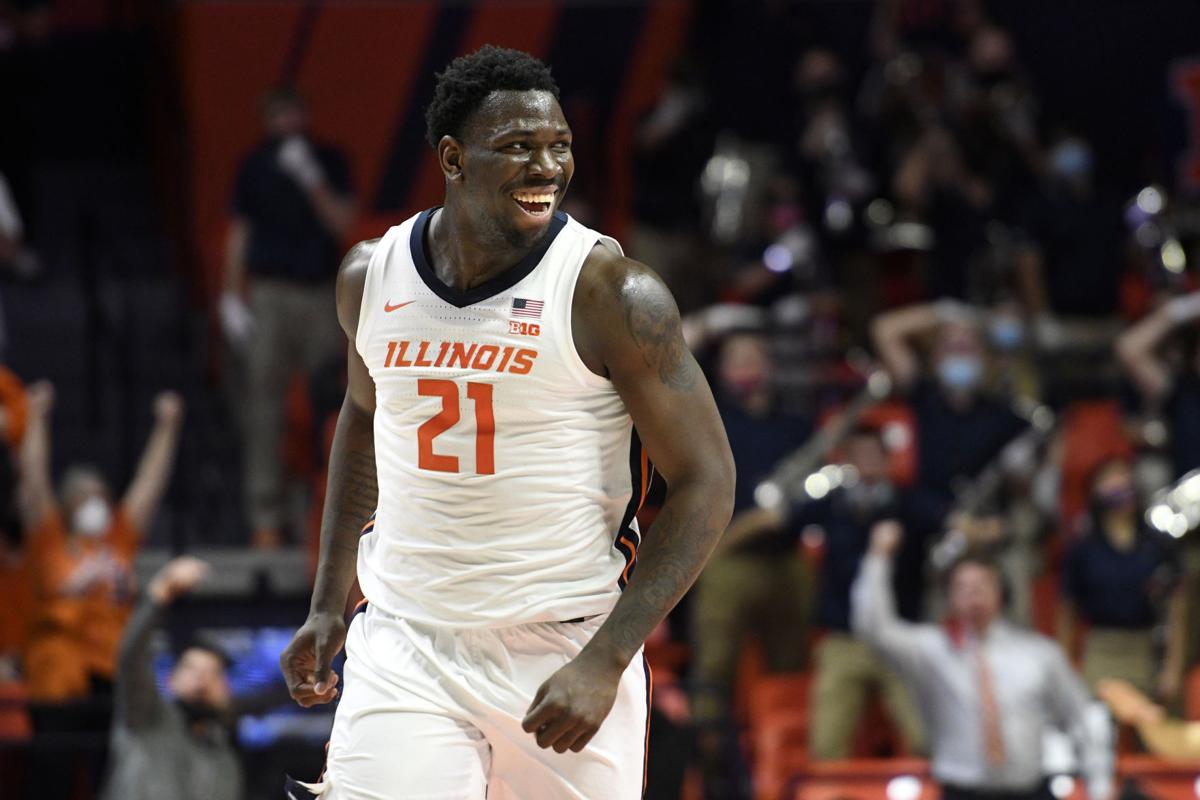 Illinois' Kofi Cockburn is third in the nation in scoring this season.

Naturally, Cockburn came into the season as a likely first-teamer this year and a lock for Big Ten player of the year.

Years ago, I was able to vote on the AP college basketball poll, national and Big Ten postseason awards.

Here was my method to voting: I looked at the individual player, if they put up the numbers needed. I never "punished" a great player because his team was not on par with others. The criteria never read “give the award to players that win.”

Illinois started the season ranked in the nation's top 15, but Cockburn was suspended by the NCAA for the first three games because he sold his gear while he expected to stay in the NBA draft.

Illinois lost a nationally televised road game to Marquette 67-66. It appears it did not matter if Cockburn was there or not. Voters only saw the loss.

Cockburn’s numbers are up tremendously since last year. He is third in the nation in both scoring at 22.5 ppg and rebounding at 11.9 rpg. He has garnered an NCAA-leading 36 double-doubles.

But yet it appears he has been taken for granted. When you hear talk about the player of the year races both nationally and in the Big Ten, it is rare you will hear his name.

No disrespect to Iowa's Keegan Murray and Wisconsin's Johnny Davis, who are the only two players averaging more points than Cockburn, but who is more dominant? Who has led his team to the top of the Big Ten while being double and triple-teamed at times?

Find a more dominating big man in college basketball. Illinois fans understand he is one of a kind.

"(Cockburn's) a tough match-up for anyone, the way they use him around the basket, and now surrounded him with shooters make him a tough guard and their team, pick your poison," Minnesota's head Ben Johnson said.

To those who get a vote: watch the games and ask yourself these questions: If you were an opposing coach, would you like to see Illinois in your bracket? How would you stop Cockburn from scoring because you cannot foul him like his first two years; he is shooting a career-high 70% from the charity stripe. Finally, if you are worried about the Illini handling great competition, find the Arizona game this year and ask yourself if they are not one of the nation's top 25 teams.

There are those who say let the wins take care of themselves, but Cockburn being left off some of these mid-season awards is why rankings matter.

Retribution can be fun.

Watch now: Beating No. 10 Michigan State would be statement win for No. 24 Illinois

Illinois is coming off back-to-back losses for the first time since November and is still in search of its first win over a ranked team.

NAPERVILLE, Ill. — When the men's basketball teams from Augustana College and North Central met just nine days ago in the Carver Center, the h…

AMES — When T.J. Otzelberger returned to Iowa State for a third time this year — and first time as the Cyclones’ head basketball coach — one q…

AMES — A no call on an apparent goal tend. A replay reversal of a 3-pointer. A one-point loss to No. 9 Kansas at Allen Fieldhouse.

Illinois' Kofi Cockburn is third in the nation in scoring this season.