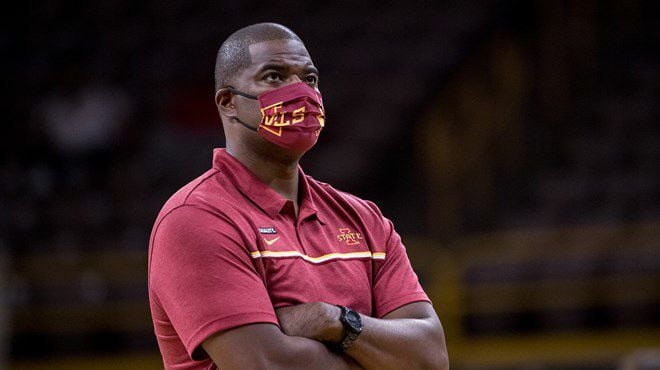 Rock Island native Daniyal Robinson, who has done two stints as an assistant coach at Iowa State, has been retained as a member of new coach T.J. Otzelberger's staff. 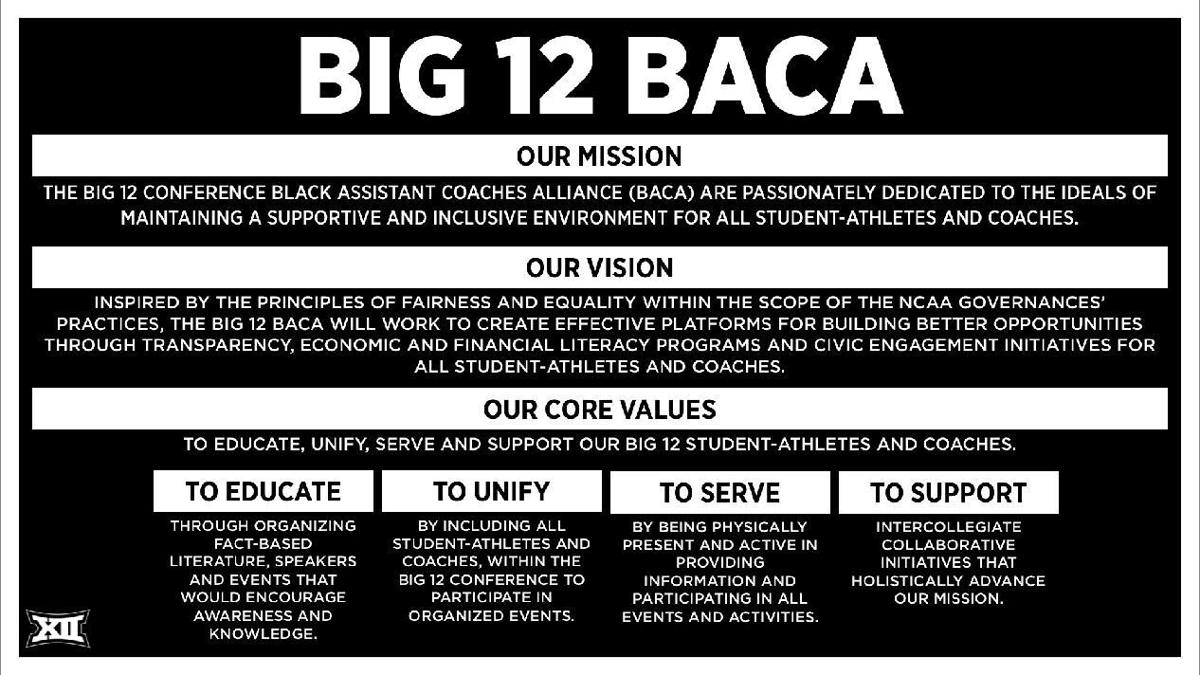 Daniyal Robinson first got to know T.J. Otzelberger 18 years ago.

Otzelberger was just a year or two out of college and serving as the head basketball coach at Burlington Catholic Central High School in Wisconsin. Robinson was an assistant coach at Illinois State and was beating the bushes looking for talent.

“We actually formed a relationship there and stayed in touch over the years,’’ said Robinson, who starred at Rock Island High School in the early 1990s and played at Arkansas-Little Rock before getting into coaching.

“When there was an opportunity for us to work together at Iowa State in 2008 (under head coach Greg McDermott), we were able to get together then. Then, when (Steve) Prohm got the job, T.J. … recommended to Prohm that he bring me back.’’

So when Otzelberger was hired as Iowa State’s new head coach recently, replacing Prohm, and he saw that his old buddy Robinson still was on the Cyclones’ coaching staff, it was pretty much a slam dunk what was going to happen.

One of Otzelberger’s first moves was to retain Robinson on his staff, calling it “a home run hire.’’

Robinson, 44, was pretty happy about the way it worked out, too.

It means he doesn’t have to uproot his family, which includes sons in the sixth and ninth grades and a daughter, Devyn, who plays volleyball at Wisconsin.

And he’ll be back working with someone he knows and trusts. He said Otzelberger feels like family.

“He has always been a very intentional person and he works extremely hard,’’ Robinson said. “In our early days as assistants, we both talked about these type of opportunities and T.J. has done a very good job over the years to continue to grow and develop.’’

He was happy for Otzelberger when he left Iowa State in 2016 to become the head coach at South Dakota State and later UNLV, and he said it just feels right for him to be back in Ames.

“This is a place where he basically grew up in the profession …’’ Robinson said. “This is where he cut his teeth so it’s a special place to him and his wife, Alison.’’

Robinson is glad to be staying at Iowa State for another reason. He can continue to be involved with an organization that has become very near and dear to him.

In the wake of the death of George Floyd and the ensuing social unrest last summer, Robinson reached out to other Black assistant coaches in the Big 12 to learn how they were helping their athletes deal with the emotions and the turmoil of the situation.

After a series of Zoom conferences, they formed the Big 12 Black Assistant Coaches Alliance. Robinson is chairman of the group, which was officially sanctioned by the Big 12 in September. Its membership includes every Black assistant in both the men’s and women’s basketball programs in the Big 12.

The organization eventually will assist its members in some professional development initiatives, but the primary reason for its existence is to help the student-athletes.

The first step was to get student-athletes registered to vote prior to the November election. Most of the men’s and women’s basketball players at ISU never had voted before but thanks to the BACA all of them registered.

Robinson also brought in Ankeny police chief Darius Potts, the first Black police chief in the Des Moines metropolitan area, to speak to his players. Members of the Ames police force and the campus police also have come in to visit the players and talk about how to handle situations.

There also is a financial literacy program to help educate athletes about budgeting, saving, credit and other money matters.

They are learning life lessons that will benefit them far beyond their basketball playing days.

For now, Robinson’s primary job is to help Otzelberger revive an Iowa State program that was 2-22 last season and try to get it back to where it was under Fred Hoiberg and in its first few years under Prohm.

“I’m not sure if we lost the fan base but I just think it’s more about re-establishing a culture right now and a standard and an expectation level of what Cyclone basketball is all about. For whatever reason, the last year-and-a-half that slipped.’’

Watch now: Will there be more fireworks between the Cardinals and Reds?

Fran McCaffery has nothing against college basketball players exercising their right to transfer.

A Bohannon return could be a mixed blessing

Put yourself in Fran McCaffery’s sneakers for a second.

Justin Bottorff isn’t too worried about playing for a new men’s basketball coach at Augustana College this fall.

It’s fair to say it was at least a break-even weekend for the University of Illinois basketball team from a personnel standpoint. Maybe even b…

To many, it was a foregone conclusion that it would happen but Iowa coach Fran McCaffery confirmed it Wednesday.

The University of Iowa men's basketball team has made a handful of deposits into the NCAA’s transfer portal through the years.

Rock Island native Daniyal Robinson, who has done two stints as an assistant coach at Iowa State, has been retained as a member of new coach T.J. Otzelberger's staff. 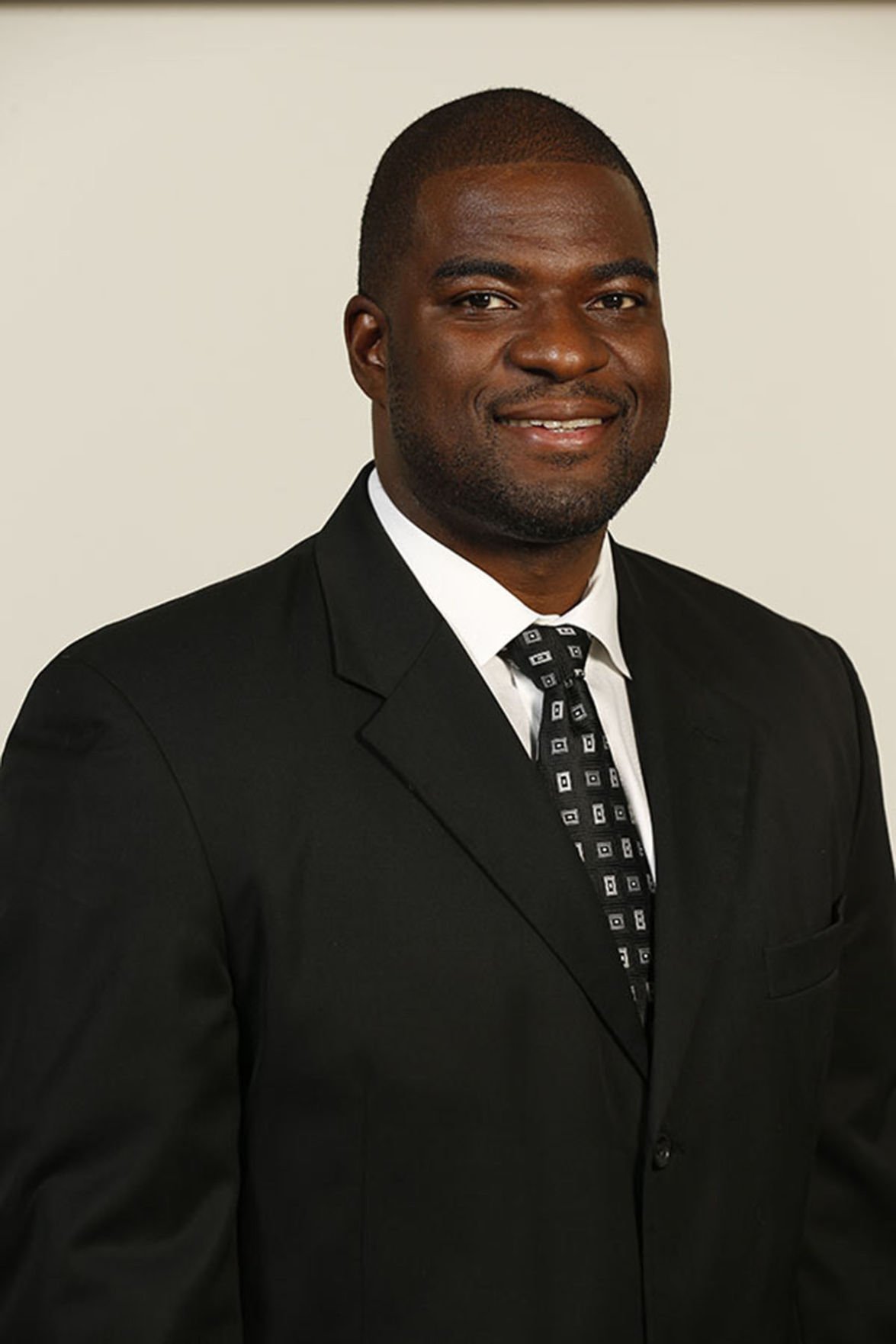