Duke Hall of Fame coach Mike Krzyzewski will coach his final season with the Blue Devils in 2021-22, a person familiar with the situation told The Associated Press on Wednesday.

The person said former Duke player and associate head coach Jon Scheyer would then take over as Krzyzewski's successor for the 2022-23 season.

The person spoke to the AP on condition of anonymity because the school hasn't commented publicly on the decision. An announcement is expected later Wednesday.

Stadium first reported news of the 74-year-old Krzyzewski's final season with Duke, which he has led to five national championships, most recently in 2015. With 1,170 victories, he is the winningest coach in men's college basketball history, with 1,097 of them coming during his 41 years with the Blue Devils.

Krzyzewski has led the Blue Devils to 12 Final Four appearances and a record 15 Atlantic Conference Tournament championships, while his teams have spent a record 126 weeks ranked at No. 1 in the AP men's college basketball poll.

He has tailored his approach to adapt with the times and his personnel. He won that 2010 title with a senior-laden roster, then claimed the 2015 one after pivoting to more “one-and-done” talent that headed to the NBA after a lone college season playing in Duke's famously hostile Cameron Indoor Stadium.

And his image became synonymous both with the elite private university in Durham, North Carolina, and the sport as a whole.

Along the way, he also took over the U.S. men’s national team — with NBA All-Star rosters featuring names such as the late Kobe Bryant and LeBron James — and led it to Olympic gold in Beijing in 2008, London in 2012 and Rio de Janiero in 2016.

Duke missed the NCAA Tournament this past season for the first time since 1995, but the Blue Devils welcome one of the nation's top recruiting classes for the coming season.

Scheyer played for Krzyzewski from 2006-10, with his last season resulting in his mentor's fourth NCAA title. Scheyer joined the Duke staff for the 2013-14 season and rose to his current role following the 2017-18 season.

Scheyer served as interim coach last year for Duke when Krzyzewski was sidelined for a January win against Boston College due to COVID-19 protocols. Scheyer has never been a college head coach.

The news comes almost two months to the day that another Hall of Famer in the state — North Carolina's Roy Williams — announced his retirement after 33 seasons as a head coach with Kansas and the Tar Heels. UNC also turned to a former player on the bench, elevating Hubert Davis to take over in his first time as a major college head coach.

The all-time best characters of the NCAA tournament

Over the past two weeks, the University of Illinois men's basketball team has struck out landing a transfer 4-man. Tre Mitchell from UMass app…

Meyer will move from Hawkeyes to Bulldogs

Iowa women's basketball player Megan Meyer will transfer to a Drake program in need of guards.

Ben Bolch: Mike Krzyzewski is the greatest? Only since John Wooden retired.

There’s an obvious four-word rebuttal for anyone who says that Duke’s Mike Krzyzewski, as great as he’s been, is the greatest college basketball coach of all time. 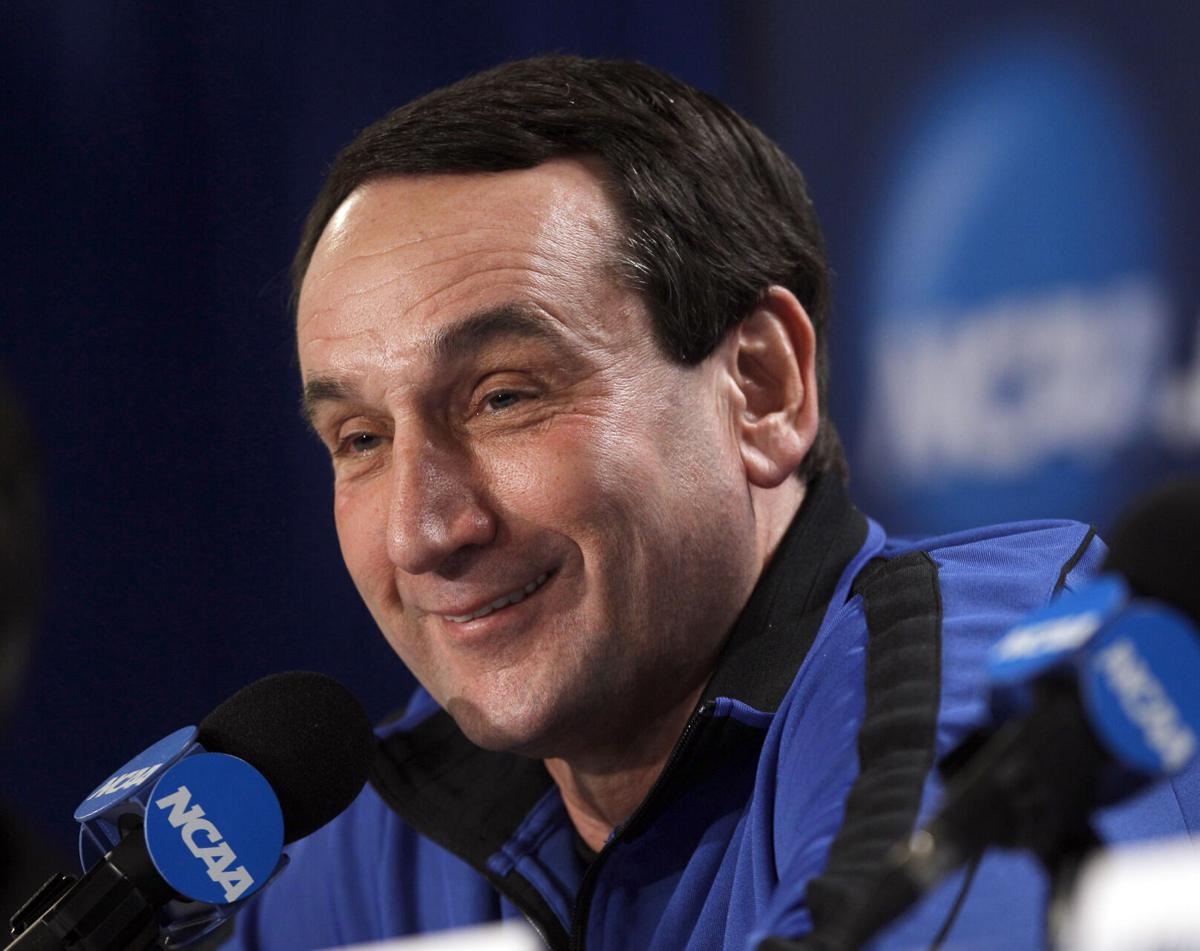 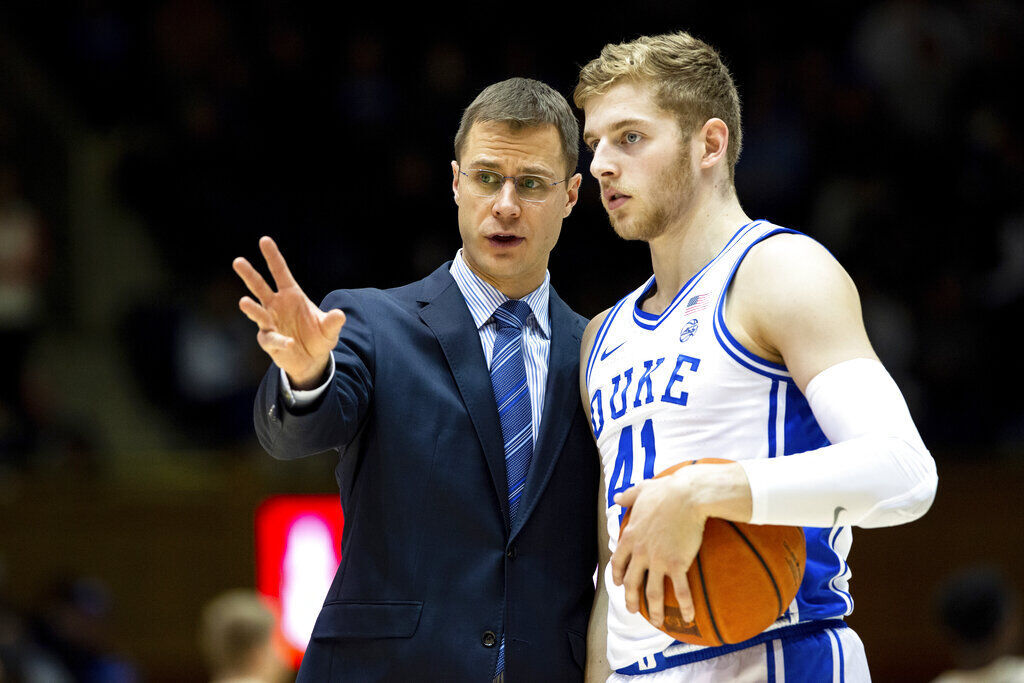 Duke associate head coach Jon Scheyer, left, speaks with Jack White (41) during a game against Wofford Duke Hall of Fame coach Mike Krzyzewski will coach his final season with the Blue Devils in 2021-22, a person familiar with the situation said. The person said former Duke player and associate head coach Jon Scheyer would then take over as Krzyzewski's successor for the 2022-23 season.