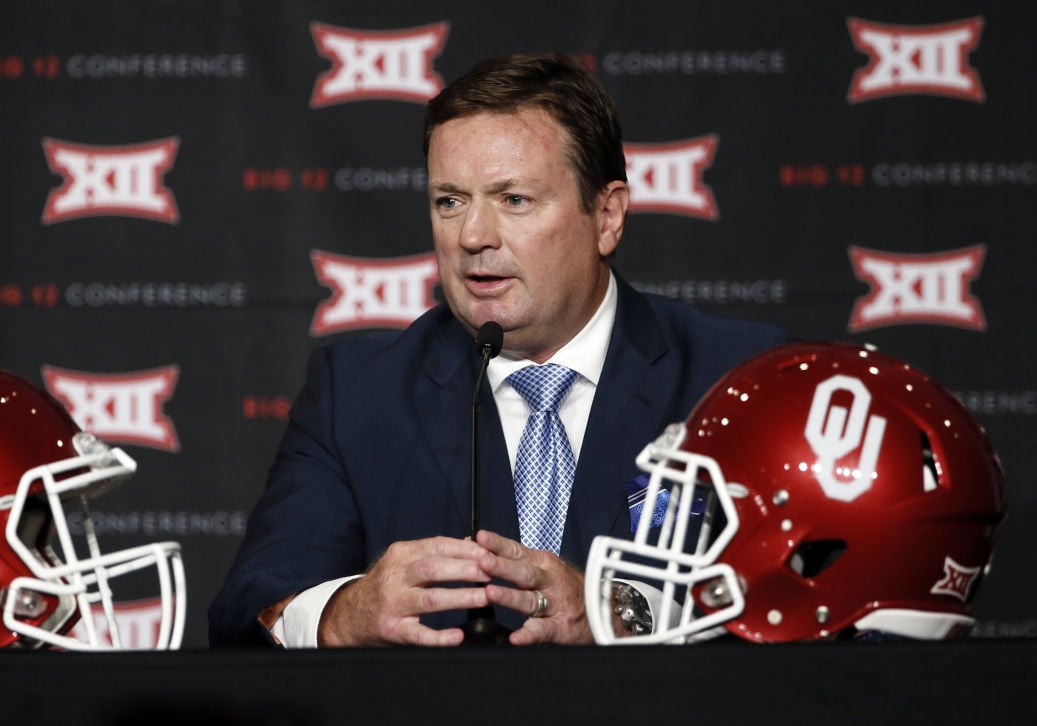 Oklahoma football coach Bob Stoops said Tuesday his team will go back to its air-it-out ways that led to eight Big 12 titles from 2000-2012. 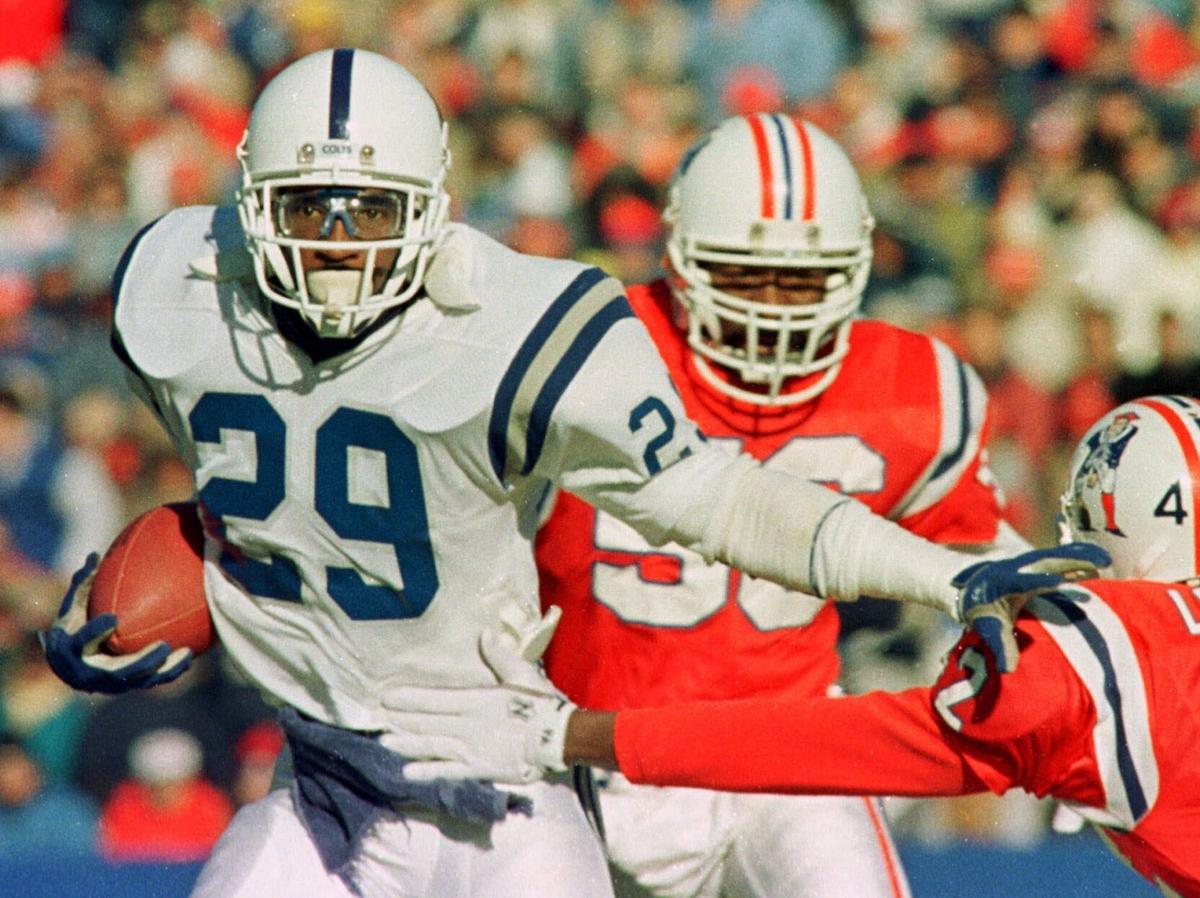 Two former Iowa football players were named this morning as members of the 2021 College Football Hall of Fame induction class, one for what he did on the field for the Hawkeyes and the other for his accomplishments during a coaching career which started at his alma mater.

Defensive end Andre Tippett, a consensus all-American for Iowa in 1981, and Bob Stoops, who led Oklahoma to six Big 12 titles and one national championship during an 18-year tenure, were among individuals named Monday by the National Football Foundation and College Hall of Fame to this year’s Hall of Fame class.

Tippett and Stoops join 15 other individuals with ties to the Iowa program who have been inducted as either players or coaches into the College Football Hall of Fame and are the first Hawkeyes selected for induction since Larry Station in 2009.

Tippett dominated as a defensive end on an Iowa team which won the Big Ten title and played in the 1982 Rose Bowl, the Hawkeyes’ first bowl game since 1959.

He went on to play 11 seasons in the NFL after being selected in the second round of the 1982 draft by the Patriots, the team he played for his entire professional career.

Named to the Pro Football Hall of Fame in 2008, Tippett currently works as the executive director of community affairs for the Patriots.

Stoops was a four-year starter in the defensive backfield for the Hawkeyes, earning all-Big Ten recognition and being selected as one of the Hawkeyes’ most valuable players in 1982.

The all-time wins leader at Oklahoma, Stoops was selected as the Associated Press national coach of the year and was a six-time Big 12 coach of the year while winning 190 games with the Sooners before stepping down from the position after the 2016 season.

With his selection, Tippett will be eligible for inclusion on the Kinnick Stadium Wall of Honor. Established by the Iowa athletics department prior to the 2013 season, the other nine players have their name and jersey number displayed on the exterior of the press box at Kinnick Stadium.

Hawkeyes, past, present and future all have a spot in today’s Hawkeye 10@10.

Oklahoma football coach Bob Stoops said Tuesday his team will go back to its air-it-out ways that led to eight Big 12 titles from 2000-2012.