An Alabama running back and a Michigan cornerback who is a record-setting return specialist added their names to an Iowa recruiting class than now numbers 20 players.

Their stories, as well as Pro Bowl opportunities for two former Hawkeyes and a new home for a transferring defensive back, are all part of today’s Hawkeye 10@10.

Your daily dose of Iowa football news and notes is delivered each weekday at 10 a.m. at Hawkmania.com, your home for all things Iowa.

1. Iowa added a record-setting recruit to its 2019 recruiting class this morning, signing Daraun McKinney of River Rouge (Mich.) High School to a letter of intent.

The 5-foot-10, 175-pound cornerback flipped his commitment from Northern Illinois to Iowa following a weekend visit to Iowa City and is the 19th member of the Hawkeyes’ 2019 recruiting class.

An all-metro selection at River Rouge in the Detroit suburbs, McKinney is ranked by Rivals.com and 247Sports as a three-star recruit on a five-star scale.

He initially committed to Northern Illinois in June and caught Iowa’s attention after returning four interceptions for touchdowns this fall.

He found the end zone as a return specialist, setting a Michigan state record during his junior year of high school when he returned seven kickoffs for touchdowns and five punts for touchdowns.

Shadrick Byrd, a 5-foot-10, 210-pound running back from Thompson High School in Alabaster, Alabama, announced on Twitter his commitment to the Iowa program.

Byrd visited Iowa last weekend, a week after his official visit to Troy.

He also had offers from Duke, Louisville, North Carolina, Vanderbilt and Wake Forest among a collection of 15.

Byrd thanked his family, coaches, friends, school administrators and his community for their support, writing, “My hometown will have a special place in my heart forever. It has been a crazy ride but it can finally come to an end. I’m blessed to have an opportunity to announce my commitment to the University of Iowa.’’

3. Iowa added 17th and 18th players to its recruiting class on Tuesday night.

The Hawkeyes picked up commitments from linebacker Yahweh Jeudy, a 6-foot-2, 215-pounder from Fort Lauderdale, Florida, who initially committed to Kansas State, and from tight end Sam LaPorta, a 6-4, 215-pound native of Highland, Illinois.

4. Hawkeye staff members are welcoming new members to the program on Twitter once their letters of intent have arrived. Recruiting coordinator Tyler Barnes described Cedar Falls linebacker Jack Campbell as an “old school LB that plays with a mean streak.’’

He pretty much nailed it.

Campbell, who recorded 123.5 tackles for the Tigers this fall, is one of those guys whose hits you can feel when you watch him on tape.

5. With a strong finish, the Hawkeyes are now expected to sign 20 players today.

Iowa coach Kirk Ferentz meets the media late this afternoon to discuss the recruits Iowa has signed up to this point. Follow along on Twitter at @sbatt79.

6. Two former Hawkeyes have been named to Pro Bowl rosters in the NFL.

Offensive lineman Marshal Yanda of Baltimore and tight end George Kittle of San Francisco have been selected to play in the game in Orlando on Jan. 27.

7. Commitment is a two-way street and no Iowa signee understands that more than offensive lineman Justin Britt. An ACL tear ended his senior season at Warren Central High School in Indianapolis, but the Hawkeyes have stuck with Britt and he is among four offensive linemen signing with Iowa today.

“They’ve been really good about it, have been with me every step of the way,’’ Britt said. “I feel like I’ve been part of the team since the day I committed and I know I made the right choice the way they’ve been there for me since I got hurt.’’

8. The quarterback in Iowa’s recruiting class, Alex Padilla, says that although they haven’t shared a practice together yet that a bond is already developing between the Hawkeyes’ 2019 recruits.

“There isn’t a day that goes by that I have talked with or texted with somebody in the class. We’ve become good friends and we’re building relationships that will help us compete as a team,’’ Padilla said.

9. Plans for the Hawkeye Huddle at the Outback Bowl have been announced.

The event will be held from 3-5 p.m. (EST) on New Year’s Eve at the Sparkman Wharf, a new venue in Tampa.

It is open to the public free of charge and will include appearances by the Hawkeye Marching Band, spirit squad and Herky.

Buried on the depth chart at cornerback, the redshirt freshman announced earlier this month plans to leave the program and find a new place to compete.

Tuesday, he indicated he plans to join the football program at Illinois State.

He’ll be eligible to compete next fall for the Missouri Valley Football Conference program where he will join defensive end Romeo McKnight, another former Hawkeye, on the Redbirds roster. 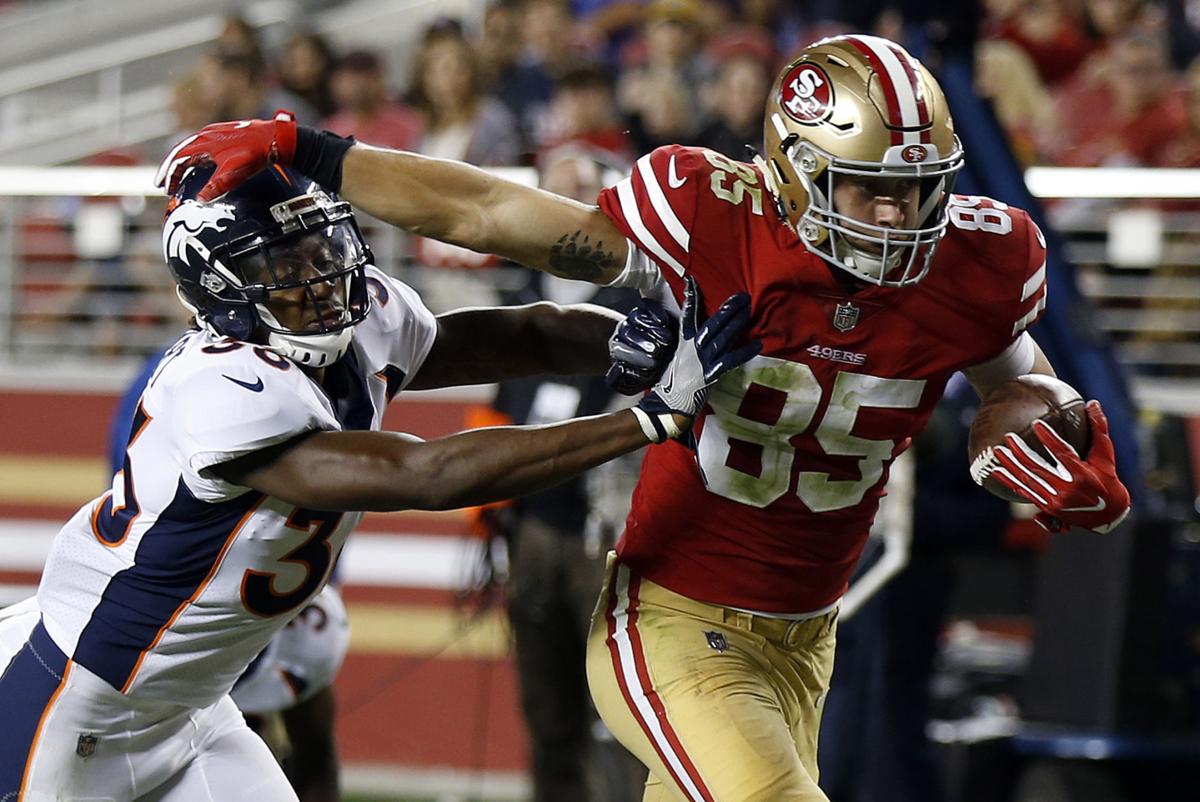