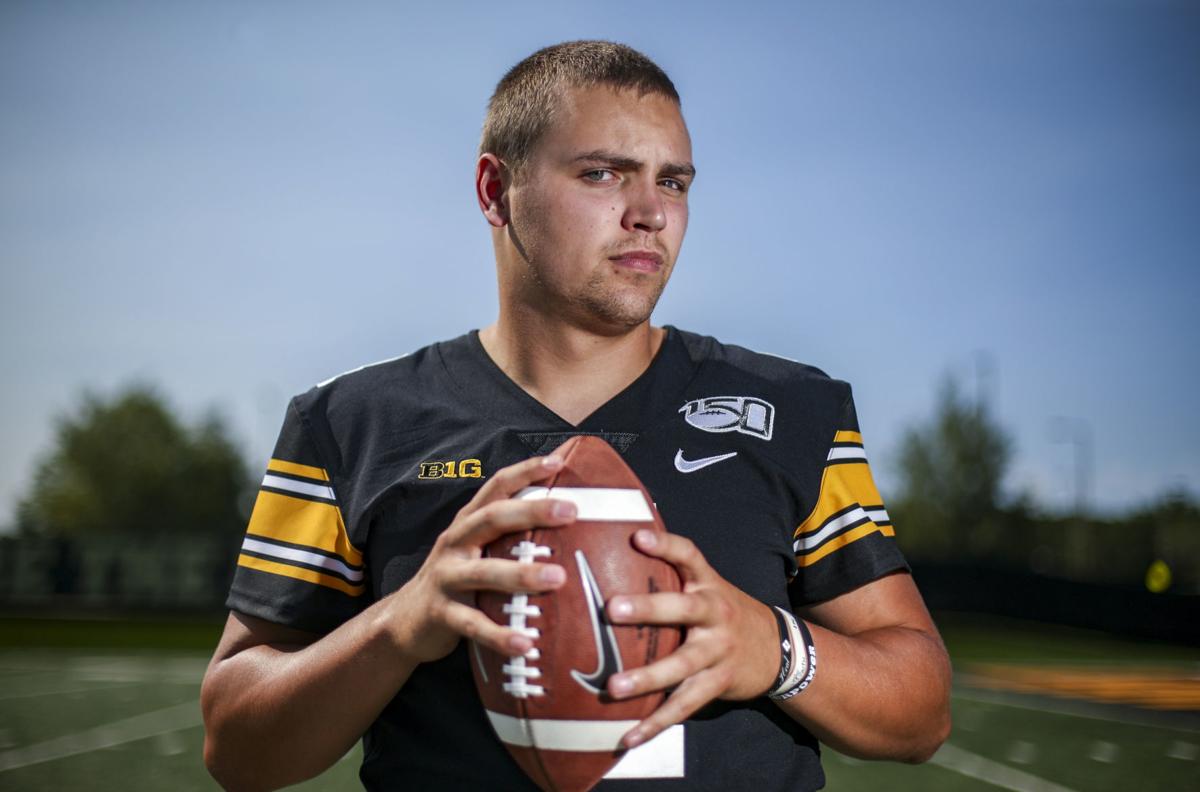 Iowa quarterback Nate Stanley (4) loves tacos, woodworking, fishing and the Chicago Bears, and isn;t the least bit interested in hanging out around the bars in downtown Iowa City. 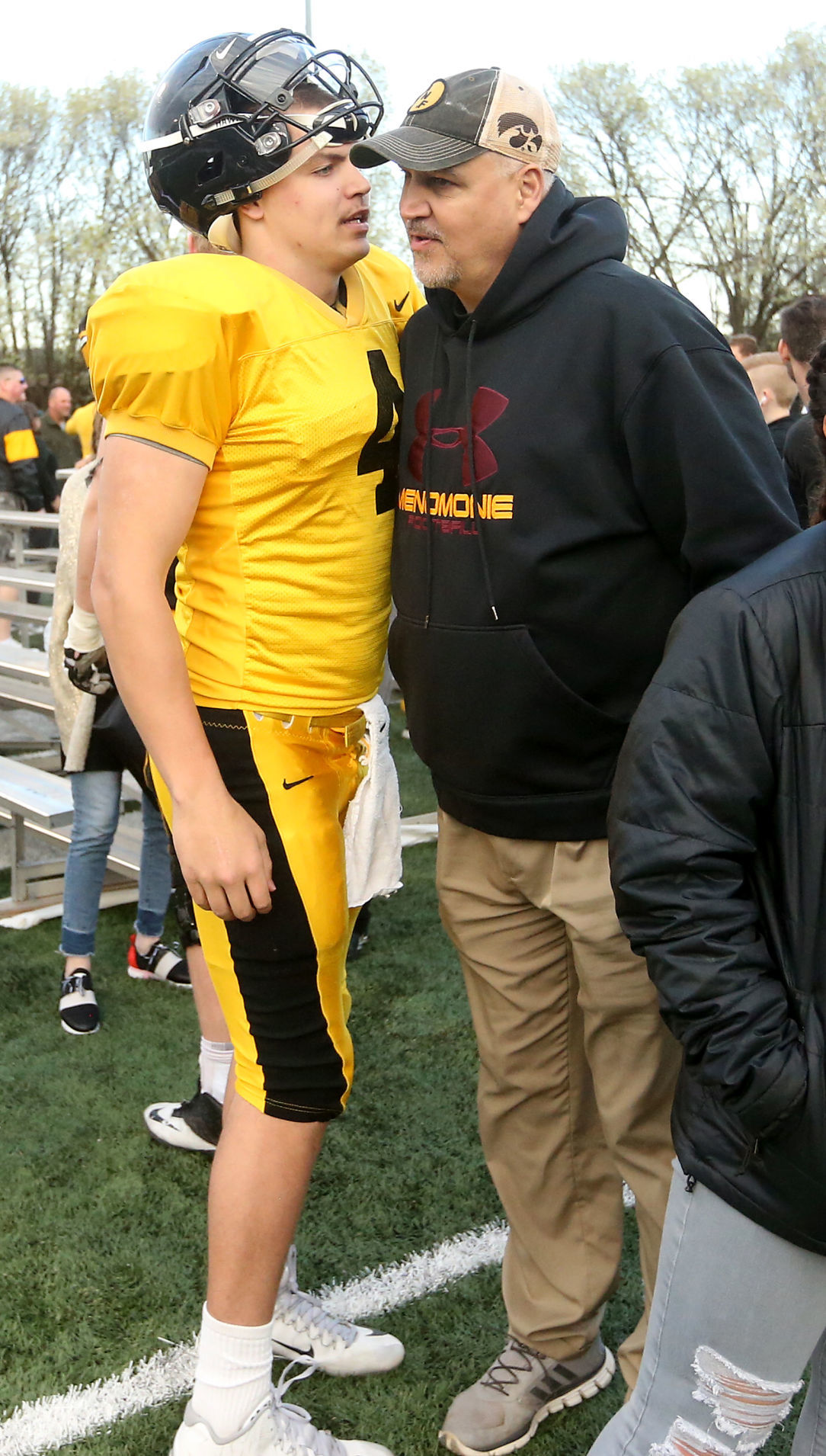 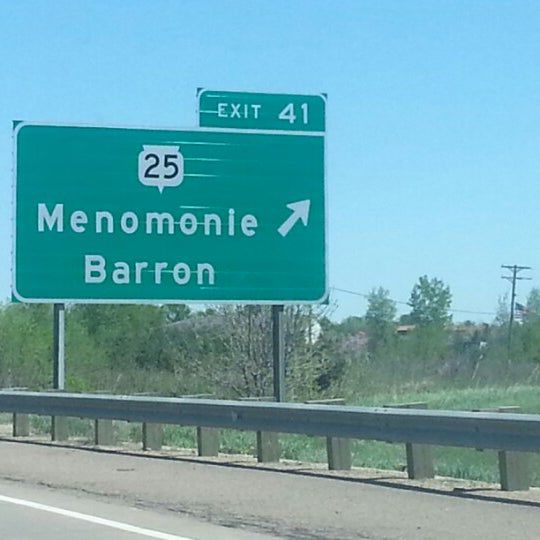 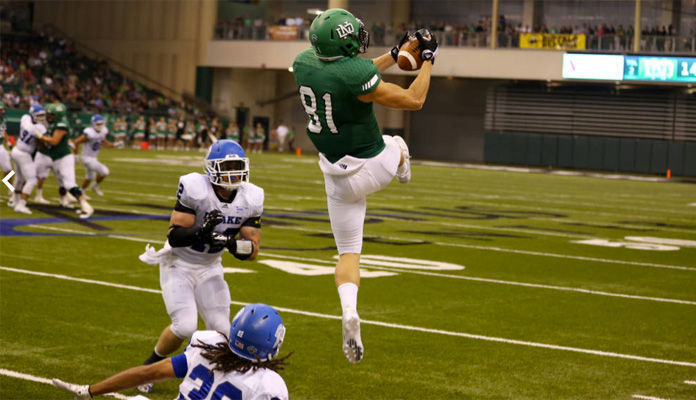 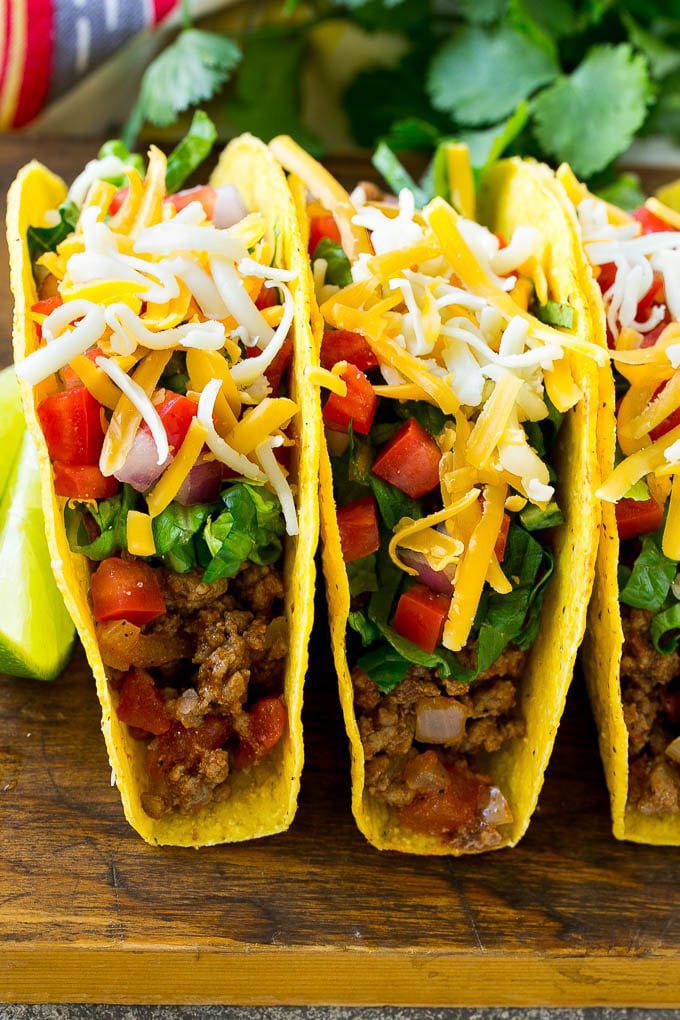 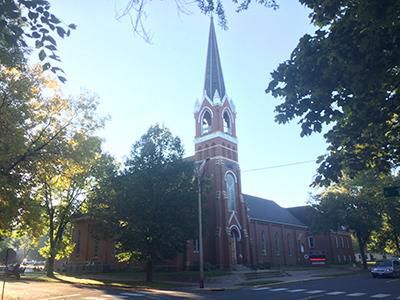 He is the face of the Iowa football program for this season.

Nate Stanley not only has seen more playing time than almost any other member of the Iowa football team over the past few seasons, but he has done it while playing the most visible position.

And he has played it very well. The senior quarterback has passed for 52 touchdowns the past two seasons and needs only 23 more to pass Chuck Long as the Hawkeyes’ career leader.

However, Stanley also is an intensely private individual, one of those team-first guys who doesn’t crave the spotlight and doesn’t like talking about himself.

As a result, there are a lot of things even some diehard Hawkeyes fans don’t know about him.

• He’s from a neat little town.

Stanley was born and raised in Menomonie, Wisconsin, a town of 16,464 in the northwest part of the state, nestled around the edges of Lake Menomin. In 2012, it was ranked No. 15 on Smithsonian Magazine's list of the "20 Best Small Towns in America."

• He’s not the first football star from Menomonie.

If Stanley makes it in the NFL, he actually would be the fourth pro player from his hometown, joining Reynold Kraft (Minneapolis Marines, 1922), Wilfred “Dukes’’ Duford (Green Bay Packers, 1924) and Tom Neumann (Boston Patriots, 1963). Duford went on to become the highly successful football and basketball coach at St. Ambrose in the 1930s.

• His parents met in Iowa.

Stanley’s father, Jay, grew up in Rock Falls, Illinois, and his mother, the former Donita Heikens is from Wellsburg, Iowa. They met while attending Wartburg College in Waverly, where Donita played basketball.

Jay Stanley is a physics teacher and coach at Menomonie High School. He served as the school’s head basketball coach from 1997 to 2009, compiling a record of 99-156. He still serves as the offensive line coach for the varsity football team there. Jay also has served as an assistant women’s basketball coach at UW-Stout in Menomonie and earlier in his career, he coached soccer, baseball, volleyball and golf.

• Nate excelled in a lot of sports.

He was a three-sport star in high school and could have played collegiately in any of the three. He was a four-year starter in basketball and is Menomonie’s career scoring leader with 1,350 points. In baseball, his fastball was clocked at 90 mph. In football, he was a three-year starter at quarterback and a four-year regular as the varsity punter. He won the Pat Richter Award in 2015-16 as Wisconsin’s top male three-sport athlete.

• There are more athletes in the family.

Nate has two older siblings who were outstanding athletes. His sister, Leah (now Leah Brandner), was a three-year starter in basketball in high school. His brother, Luke, attended the University of North Dakota on a football scholarship and was the Fighting Hawks’ leading receiver in 2015 as a 6-foot-4, 235-pound redshirt freshman wide receiver. Luke missed the entire 2017 season with a knee injury and was still plagued by the injury as a senior last fall, playing in only three games.

• He lives with defensive players.

Stanley shares an apartment with linebacker Kristian Welch and defensive tackle Austin Schulte. The three came to be good friends while living in the dorms as freshmen at Iowa and just really “meshed well,’’ according to Welch. “So when we started talking about moving out of the dorms, we knew we had similar personalities,’’ Schulte added. “We all get along really well, we’re all cleanly and like to keep things organized so we knew living together wouldn’t be an issue.’’

Stanley is majoring in health and human physiology and once his football career is over — which he hopes is not any time very soon — he is interested in possibly becoming a physical therapist.

• He could teach time management classes.

“I have actually learned a lot from Nate,’’ Schulte said. “He has to be one of the most disciplined people I’ve ever met. He makes a schedule and sticks to it, and that has really helped me with time management, balancing football and class and everything, and still having time to hang out and relax.’’

Asked what his favorite meal is, Stanley said it was his mother’s tacos. “Either soft shell or hard shell and just with cheese and lettuce,’’ he said. “The meat’s just that good. It doesn’t need much else.’’ Around the apartment, Schulte does much of the cooking for the three roommates but not necessarily when it comes to tacos. “He loves tacos. That’s all I can say …’’ Schulte said of Stanley. “I let him make his tacos and then I’ll make the others because he knows how he likes it.’’

Although Menomonie is 70 miles east of the Twin Cities and 210 miles west of Green Bay, Stanley never has been a Vikings fan or a Packers fan. “I’m actually a Bears fan,’’ he said. “My father was from Illinois so it was always Bears and Cubs.’’ That makes things interesting on Sunday sometimes because Welch is from Iola, Wisconsin, about 60 miles from Green Bay, and he is a devout Packer backer.

• He’s not really into video games.

Stanley admits that he used to dabble a little in some of the football-related game likes Madden, but never has developed an obsession with them like some others of his generation. He’d much rather be doing homework, studying game film or doing something outdoors.

• He loves to hunt and fish.

He and Welch love to be involved in almost any outdoor activity, both in Iowa and back home although Welch said the location of their fishing trips around Iowa City is a “secret.’’ He said Stanley doesn’t even need to go after large game fish to enjoy it. “I like to fish for bass,’’ Welch said. “He would just soon fish for crappies and bluegills.’’

Stanley took some wood shop classes in high school and got hooked. He has made several items of furniture, including coffee tables and book shelves.

• He’s very devoted to his faith.

He attended Menomonie’s St. Paul’s Lutheran School through the eighth grade and still stays connected to the church, either watching the Sunday services online or listening to the sermons on tape.

Legend has it that Stanley has only been in Iowa City's lively downtown bar district once in his life and that was on his recruiting visit. Welch, who visited Iowa at the same time, said it’s absolutely true. “It’s not my scene. It’s never been my scene,’’ Stanley said in an interview last year. “I just don’t think I’d have a good time.’’

When he was a kid, Stanley’s parents viewed him as more or less the family clown and those closest to him say he still can be a little bit that way. “He’s got a sense of humor,’’ Iowa quarterbacks coach Ken O’Keefe confirmed. “He’ll make sure that things are a little bit lighter when they need to be.’’

University of Iowa Hawkeye A.J. Epenesa has been named to the first-team Associated Press preseason All America team. Epensesa is a junior def…

Iowa quarterback Nate Stanley (4) loves tacos, woodworking, fishing and the Chicago Bears, and isn;t the least bit interested in hanging out around the bars in downtown Iowa City.