Black Hawk College officials have instituted new awards for athletes and coaches and the first recipients of those were named this week.

“It’s a privilege to be able to recognize these student-athletes and Coach Frye for their accomplishments at Black Hawk College,” said Arnie Chavera, BHC athletic director. “Megan and Chance exemplify what it truly means to be a student-athlete. And they did so with enthusiasm and enjoyment. We wish them the best of luck at the next level.”

Resetich, a Hall High School graduate, will continue his education and baseball career at Southeastern Missouri State University. The team captain graduated with a 3.47 GPA and Academic All-Arrowhead Conference honors as he made the Athletic Director’s Academic List three times.

On the field, Resetich was a two-time all-region selection and two-time All-Arrowhead Conference pick. In his record-setting career, he notched four single-season school records and three career marks. His single-season records, all set in 2021, were for at-bats (223), runs (77), doubles (28) and games played (57). His career records are for runs (141), doubles (44) and games played (110).

Teal, a Delavan High School graduate, is taking her skills to Iowa Wesleyan University. She was a team captain who graduated with a 3.84 GPA. She was a three-time NJCAA All-Academic selection and a two-time Academic All-Arrowhead Conference honoree who made the BHC Athletic Director's Academic List five times. In addition to being a two-time team Most Valuable Player, she was twice named All-Arrowhead Conference, twice named to the All-Region IV Tourney team and was an all-region selection once.

Frye joined Black Hawk College in 2018 as the head women’s basketball coach and compiled a 22-10 record for the 2021-22 season. Frye, his players and coaches also completed 147 hours of community service on five projects with the Salvation Army and Closet 2 Closet during the 2021-22 school year.

Trevor Lauck, a four-star offensive lineman from Indianapolis, announced Sunday evening on social media that he has verbally committed to sign with the Hawkeyes as part of Iowa’s 2023 recruiting class.

The Hawkeyes' consensus All-American was selected by the Sacramento Kings with the fourth pick in the opening round of the NBA draft, the highest draft pick ever for an Iowa player.

Keegan Murray made history Thursday night, then quickly looked to the future.

Koch follows his father to Hawkeyes

Cooper Koch, a 6-foot-8 all-state forward from Peoria Notre Dame last season as a sophomore, will follow his father’s footsteps and play basketball for Iowa.

Kofi Cockburn signed with the Utah Jazz early Friday morning after an impressive three-year career with the Illini.

Murray credits McCaffery with his development

It was a challenge to tell who was having more fun Friday at the Rally for Reid Football Camp — the group of around 600 participants or the former Iowa football players who volunteered their time as coaches.

Hawkeyes' Campbell is back, feeling 'fantastic'

After sitting out spring practices, all-Big Ten linebacker Jack Campbell is back on the field for Iowa and is "feeling fantastic.'' 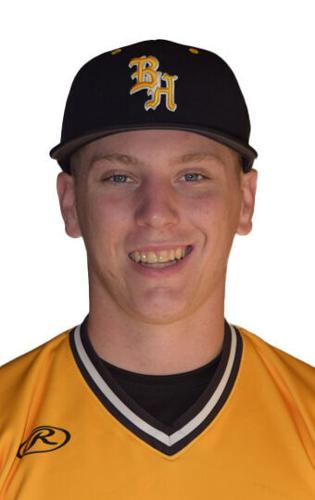 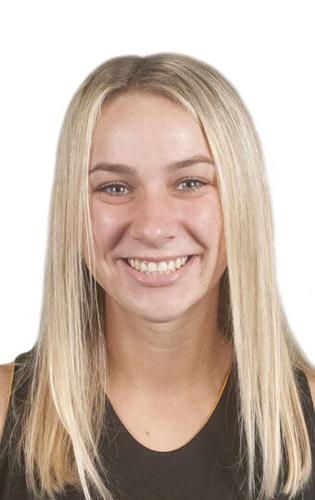 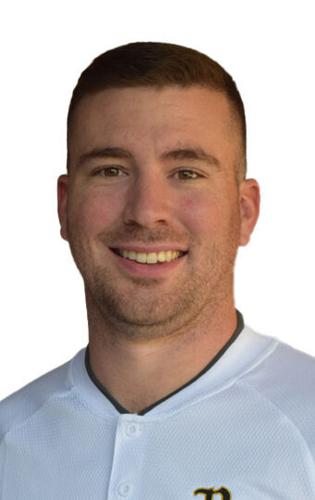