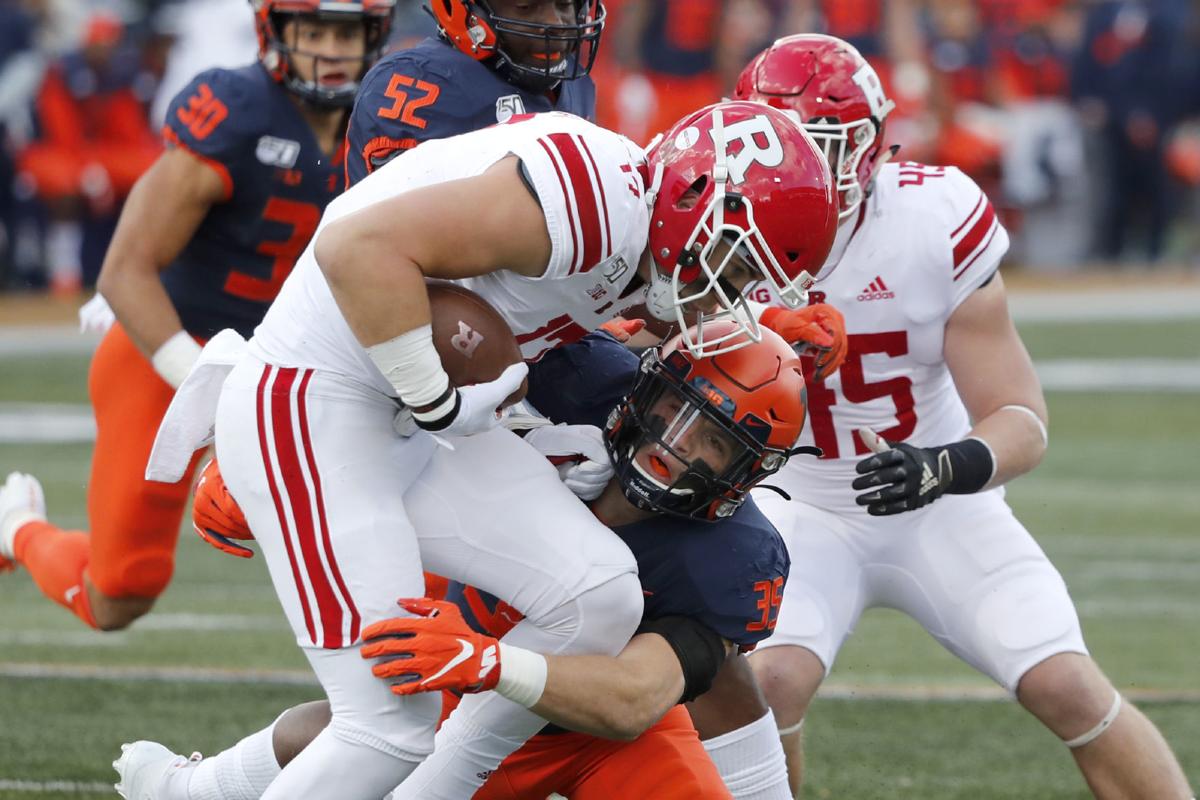 Illinois linebacker Jake Hansen tackles Rutgers quarterback Johnny Langan for a loss during the first half of a game last season. Hansen and the rest of the Illini were scheduled to begin spring practices Monday before the COVID-19 outbreak happened. 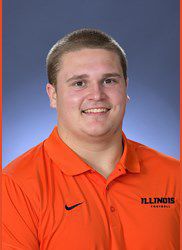 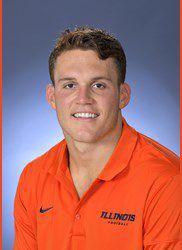 With teammates spread out across the country as online classes began this week, this hasn’t been the spring two leaders on next season’s Illinois football team expected.

The Fighting Illini were scheduled to begin spring practices Monday, workouts that won’t happen because of the COVID-19 pandemic that impacted every student at the Champaign-Urbana campus.

"Kind of a weird time," Illinois center Doug Kramer said during a teleconference. "I haven’t been doing much, just hanging out and working out when I can and where I can, trying to figure out how to deal with all of this."

"Mentally, it’s tough because you don’t get to play ball with the guys you work so hard with," linebacker Jake Hansen said. "To not be able to play football, to have it stopped right before we were about to start, it’s a little frustrating."

Kramer has split time between Champaign and his family’s home in Hinsdale, Ill., since the university announced earlier this month it was going to online classes for the remainder of the semester and closing its facilities.

With no access to Illinois’ new football performance facility, a situation players throughout the Big Ten are dealing with right now, Kramer suspects he will spend most of the spring in suburban Chicago.

Hansen is now taking online classes from his family’s home in Tarpon Springs, Fla., finding room to work out there and running on neighborhood streets.

"The biggest thing right now is that each individual has to hold themselves accountable right now," Kramer said. "We’re apart, but we’re still a team and we do what we can to stay in touch with each other."

Kramer and Hansen said Illinois staff members have done a good job of communicating with Illini players since the decision was made to scrap spring plans.

Position coaches communicate regularly with their players, and strength coaches have provided individualized workouts based on each player’s situation given that some might have access to weights while others may not.

Nutritionists and athletic academic personnel remain in contact as well.

For veteran players on the Illinois roster, spring football provides a time for additional reps on the practice field, a chance to refine technique.

"You get a ton of reps on specific drills in the spring," Hansen said. "I’m mostly disappointed for the younger dudes. Spring is such a good chance for them to try to put themselves into the rotation heading into fall camp. They’ll miss that."

Both players said they are trying to keep things positive with other players in their position groups, keep things moving forward.

"Keep in mind that while you’re away, you can still get a lot done," Kramer said. "You can improve in different ways than you have when you were here, but you can definitely improve your game."

Wednesday was the day Iowa football players hoped to begin answering some questions.

When NFL teams begin drafting a new crop of players four weeks from Thursday, don’t expect the wait to be long for Iowa offensive tackle Trist…

AMES — Time is unrelenting. No matter what happens, time marches on and people get older — and hopefully more mature.

A versatile athlete who accumulated 4,838 yards of offense for an Iowa state championship-winning football team last fall is the newest member…

As the spread of the new coronavirus continues to sweep the globe, and as the sports world came to a screeching halt, there has been a growing fear among coaches that there will not be a 2020 college football season, UNC's Mack Brown said in a teleconference Monday. College campuses across the country, including at UNC-Chapel Hill, have moved classes online and asked students to move ...

CEDAR FALLS — University of Northern Iowa football defensive coordinator Jeremiah Johnson has a mapped out plan for his 2020 Panther defense.

Illinois linebacker Jake Hansen tackles Rutgers quarterback Johnny Langan for a loss during the first half of a game last season. Hansen and the rest of the Illini were scheduled to begin spring practices Monday before the COVID-19 outbreak happened.