Three of the five players who left the Iowa football program during the 2020 season have joined other programs as spring semester classes begin across the country.

Julius Brents, Daraun McKinney and Shadrick Byrd have all landed with other college programs, while Calvin Lockett and Yahweh Jeudy have not yet announced future plans.

Brents is the only one of the five at this point who has announced transfer plans to another power-five conference program, indicating on Twitter on Tuesday night his commitment to Kansas State.

The 6-foot-3 sophomore defensive back from Indianapolis has the most playing experience of any of the departing Hawkeyes, seeing action in 19 games for Iowa since joining the program at the start of the 2018 season. He recorded 17 tackles during his Iowa career, including four during the Hawkeyes’ recently-completed 6-2 season.

Brents was on the depth chart in a back-up role when he exited the Iowa program days before the Hawkeyes played what turned out to be their final game, a win over Wisconsin.

The move caught coach Kirk Ferentz, who called Brents “a tremendous person, a good guy to have on a team,” a bit by surprise.

“I’m a little perplexed by his reasoning. The timing is a little bit interesting. That being said, I respect his honesty, his courage because that’s how he’s feeling right now,’’ Ferentz said at that time. “He’s going to follow his heart.’’

Brents recorded 13 tackles and one interception as a true freshman in 2018, sat out 2019 with a knee injury and saw only limited action this past season.

He is one of three defensive backs from power-five programs who have announced plans to transfer to Kansas State since the end of its 4-6 season. The Wildcats ranked last in the Big 12 Conference in pass defense, surrendering 267.5 passing yards per game.

Another Iowa defensive back, McKinney, has announced plans to join the program at South Dakota.

McKinney, a redshirt freshman who committed to the Missouri Valley Football Conference program over the weekend, saw action on special teams but recorded no statistics in Iowa’s first three games of the 2020 season before announcing his departure.

At South Dakota, McKinney’s position coach will be Miles Taylor, a former Hawkeye who spent the past two years working as a graduate assistant at Iowa before joining the Coyotes’ staff last summer.

Byrd, a redshirt freshman running back who saw action on special teams in Iowa’s season opener before leaving the program, has announced plans to continue his career at Charlotte.

He joins a Conference USA program which finished the 2020 season with a 2-4 record and listed a pair of seniors as its top two running backs for its final game of the season.

When 80 upperclassmen on the St. Ambrose University football team report to campus Wednesday for the start of preseason work, things will be d…

ENGLEWOOD, Colo. — The Broncos are focusing on five candidates to replace John Elway as general manager, including three with Denver roots and two who are Black: Terry Fontenot of the Saints and Champ Kelly of the Bears.

Steve Bell, like just about everyone these days, isn't sure what the future holds.

Despite all the hurdles, CFP title game has arrived with No. 1 Alabama taking on No. 3 OSU in Miami

There was a point in August where having a season appeared to be greatly at risk, let alone reaching the College Football Playoff national championship game. 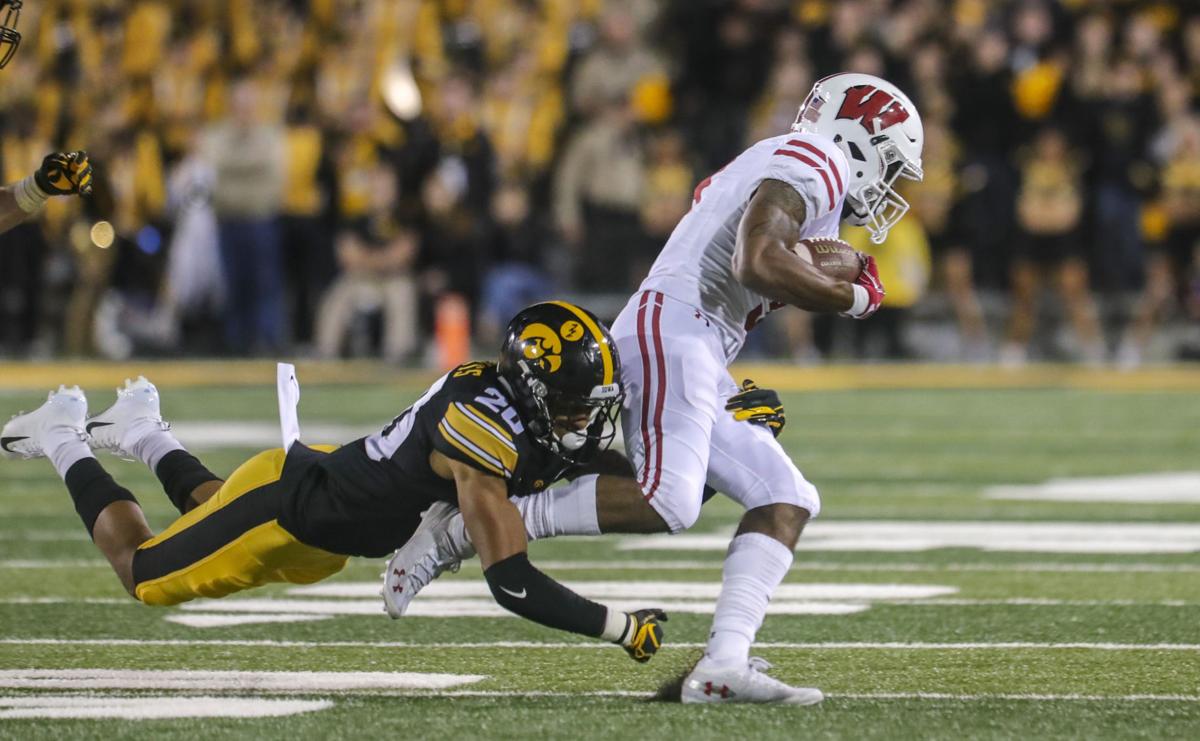 Wisconsin wide receiver Kendric Pryor is brought down by Iowa defensive back Julius Brents during the Hawkeyes' 2018 loss to the Badgers at Kinnick Stadium. 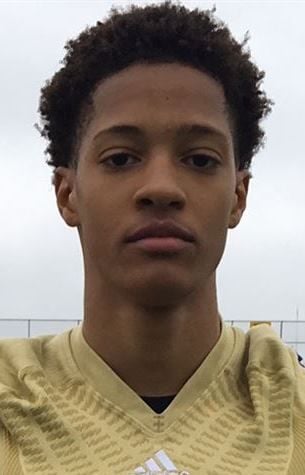