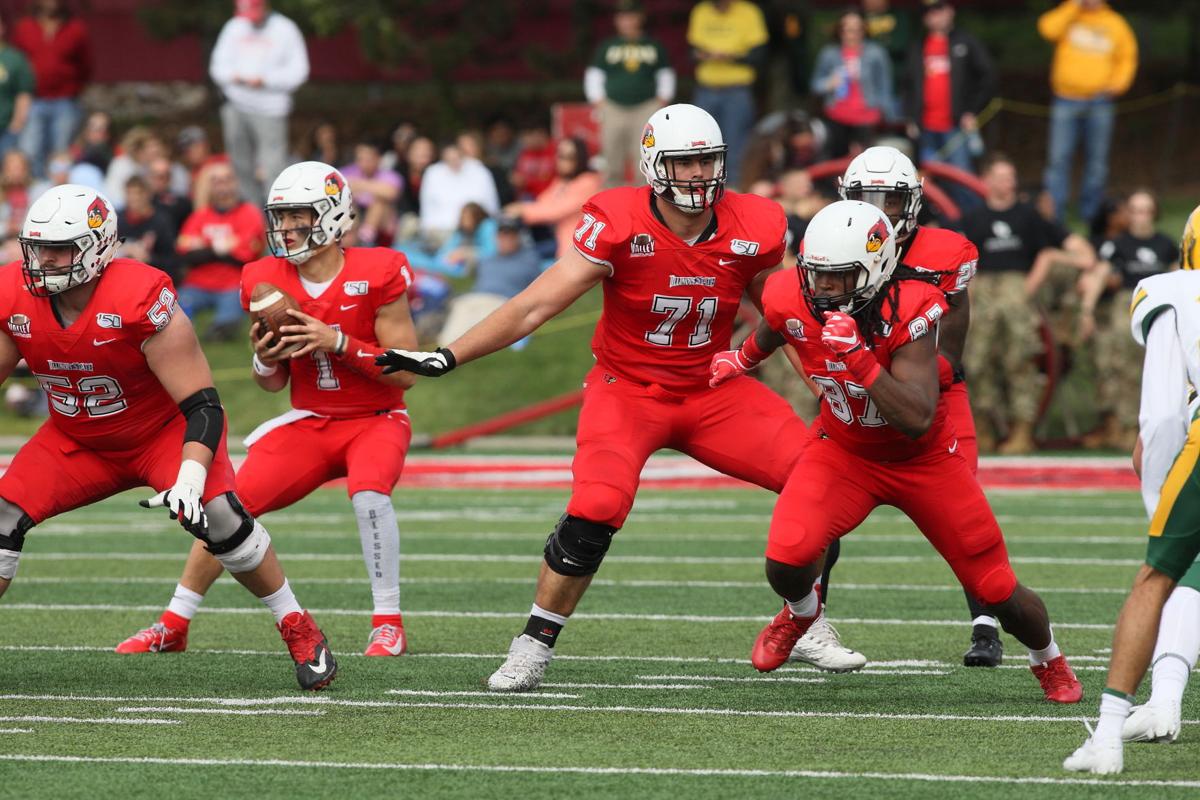 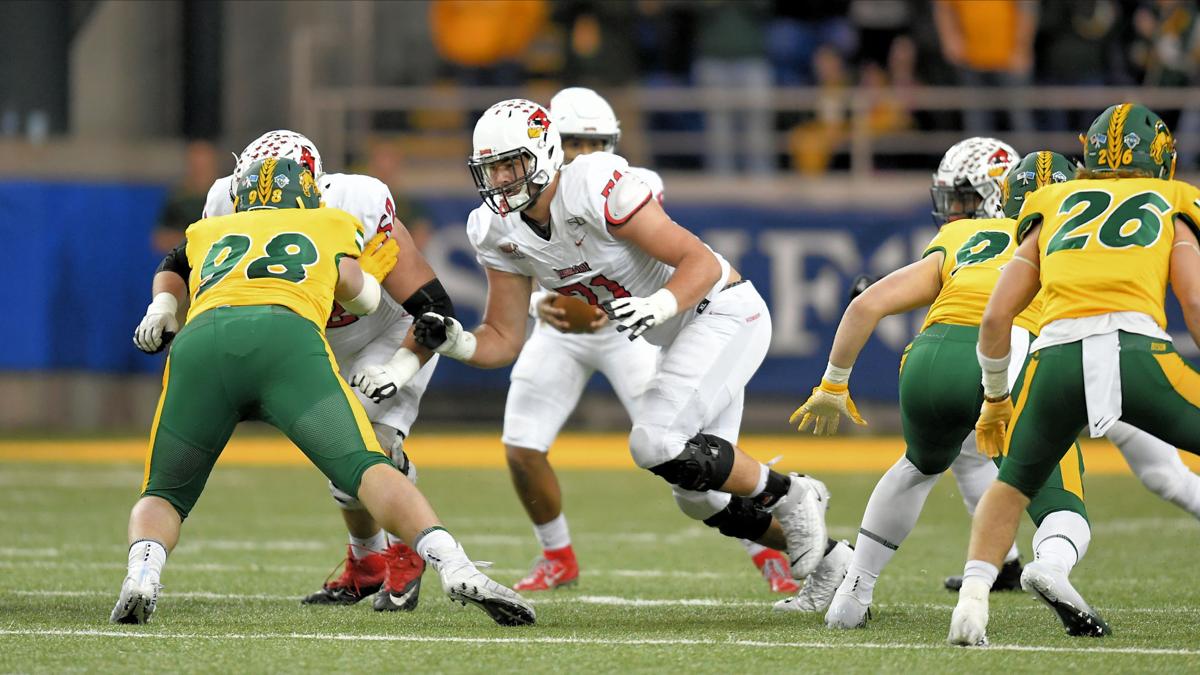 The Illinois State offensive tackle from Geneseo has participated in a unique senior season with his teammates, continues to prepare for the upcoming NFL draft and is putting the finishing touches on a couple of projects that in early May will complete his master’s degree in science.

"It’s kept me busy," Himmelman said. "Things have been a little hectic at times, but it’s all been worth it. It’s an exciting time and I’m anxious to see where it all will lead."

That will all play out over the next week as the NFL begins its annual draft on Thursday, a three-day, seven-round selection process that will quickly be followed by free-agent signings and the start of the next chapter of life for hundreds of prospects.

Himmelman expects to watch it all play out with a handful of family members, realistically anticipating that he could be among players chosen on the third day of the draft when NFL teams make their selections in the fourth through seventh rounds.

It’s something Himmelman said was not necessarily part of his thought process when he arrived at Illinois State and redshirted as a freshman in 2016.

"Every little kid talks about how he wants to play in the NFL but realistically, that wasn’t something I considered seriously until after a couple of years in college. My coaches were the first ones who mentioned it," Himmelman said.

"They believed in me and felt that I had an opportunity to make it happen. Coming out of high school I was tall, but I was skinny and I had to put on weight and add strength in addition to the skill development that comes with playing the offensive line. I had a lot of work to do."

Now carrying 325 pounds on his 6-foot-10 frame, Himmelman dedicated himself to putting in the work, and the development followed.

He was named to the Missouri Valley Football Conference’s all-newcomer team as a freshman, starting all nine games he played for the Redbirds.

Himmelman followed by developing the consistency it took to be named as an all-Missouri Valley Conference selection in each of his final three seasons with the Redbirds.

He most recently earned first-team honors for a second straight season last week for his play during Illinois State’s COVID-delayed spring competitive season.

While several draft-eligible players opted out of competing this spring, choosing to concentrate on draft preparations, Himmelman took a different path.

"It was something I talked about with my parents and my coaches during the fall and winter. I wanted to do what I felt was best for me and what was best for my chances of earning an opportunity in the NFL," Himmelman said.

That led Himmelman to the decision to compete for the Redbirds this spring.

In addition to continuing his work and development, putting the results on display in each of the four games Illinois State played, Himmelman also had the chance to enjoy one last season with his teammates.

"I wanted that one last year with my teammates," he said. "We’ve been through a lot together and it meant a lot for me to be a part of our senior season. That’s something I’ll remember forever."

Illinois State coaches worked with Himmelman to help him prepare for the draft as well, work that has continued in recent weeks after the Redbirds’ season ended.

By design, Himmelman stepped away from game preparation one week to participate in some activities during Illinois State’s pro day.

While he didn’t do some of the traditional measurements such as the vertical jump because he had not trained for them, Himmelman did do some position drills and spoke with representatives from NFL teams that day.

Those conversations have continued in recent weeks, and Himmelman has noticed one constant.

"The combination of size and athleticism that I have intrigues a lot of the scouts I’ve spoken with," Himmelman said. "My height is a little unique, although there are some other taller guys out there, and I feel like I’ve made strides with my footwork that have helped me as well."

Illinois State staff members have helped Himmelman as well, putting together a five-week program to keep him prepared from a skill and strength standpoint for the next chapter in his career.

Himmelman has also been able to rely on his roots to prepare him as well.

He said the core values of the Geneseo High School football program have served him well, not only throughout the challenges he faced in taking his game to the next level in college but now as he prepares for an opportunity in professional football.

"Coach (Larry) Johnsen does a great job of instilling the work ethic and discipline it takes to not only be successful in football, but in life," Himmelman said. "There are so many lessons I learned in football in Geneseo that have been applicable to how I handle myself in everyday life. I feel fortunate to come from where I’ve been."

And now, Himmelman looks forward to seeing where it all can lead.

"I’m doing what I can to just roll with the flow and see what happens next," he said. "I’m sure I’ll be anxious when the draft comes around, but that’s all out of my hands. I just want to enjoy the experience."