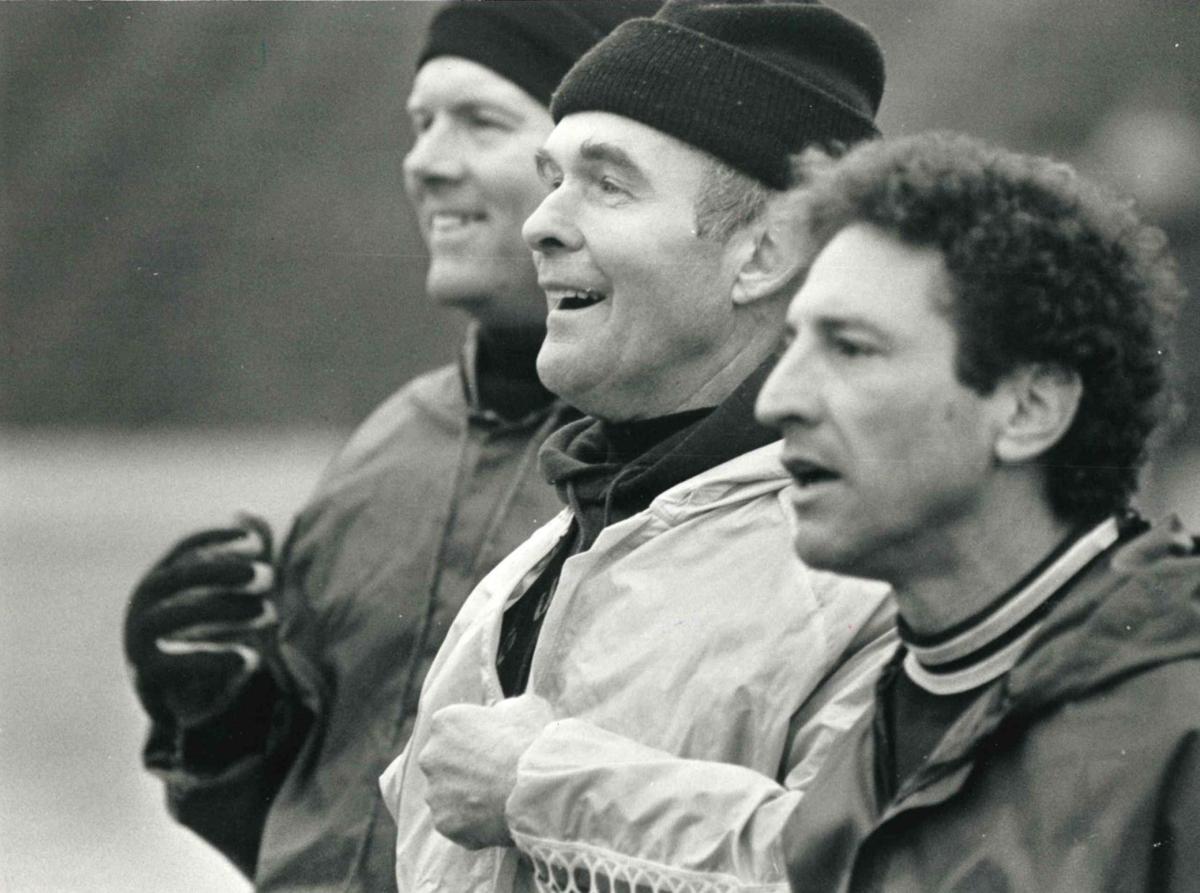 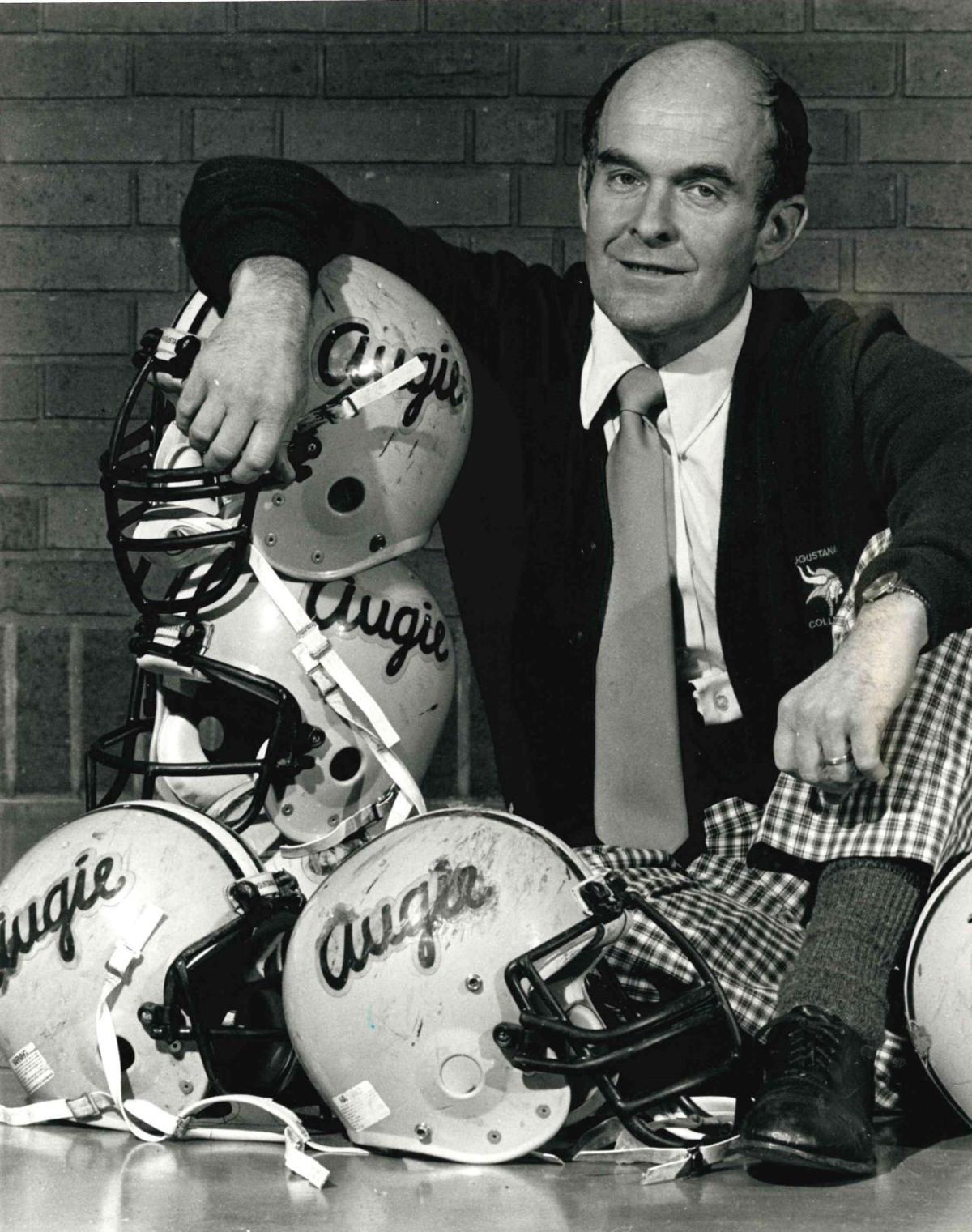 Bob Reade, the man who put Geneseo High School football on the state map in Illinois and turned the Augustana College program into a national power, passed away over the weekend.

The local coaching legend was 87.

Reade's Augie teams won 12 CCIW titles and made 11 playoff appearances in his 16 seasons as head coach and led to him being inducted into the College Football Hall of Fame in 1998.

His remarkable success at Augie followed a tremendous 17-year career at Geneseo that resulted in a 146-21-4 record and state championships his final three years on the high school level before moving to Augie.

Only five times in his career did he lose more than two games in a season.

“He was always sure we had the right plan in place,” said Tom Schmulbach, who assisted Reade at Augustana before taking over for the legend. “He believed in his plan, but the plan covered way more than just football. He wanted to make sure he was very clear and precise in what his moves were and the way he wanted his players to act on and off the field. He didn't waver from that.”

Making his career even more remarkable was how easy his teams made it look in being successful. During the 1980s, the Vikings didn't just win games, they dominated them and did so with a simple approach.

“Details on fundamentals,” said former Viking captain and All-American Greg King. “To him, football was really easy. It came down to blocking, tackling and running hard. We worked on those three elements of the game.”

But Schmulbach knew it was much more than that. While Reade's approach looked basic on the surface, he said it was very sophisticated in how players had to adapt to what teams tried to do against them. And that was where Reade's meticulous preparation paid huge dividends.

A big part of Reade's formula was not over-emphasizing the sport. He was a firm believer in efficiency and precision. According to Schmulbach, practices were focused and players were never expected to watch film or have group meetings outside of practices.

“I had the opportunity to coach with Bob for eight years,” said former Augie assistant Dennis Riccio. “We had great success, but what I am most grateful for is what I learned from him about coaching, not the Xs and Os, but the other intangible things. The most important thing that I learned is that you can be highly successful and not have to sacrifice time with your family. What I will cherish most is the friendship that we developed.”

As much respect as Reade earned for his coaching success, he was admired for being a gentleman and teacher off the field.

"There are few men greater or have had more of a positive impact on me than Coach Reade,” said former Viking standout Kurt Kreiter on a Sunday Twitter post after word got out of Reade's passing. “He demanded two simple rules: Obey the law and be a gentleman. He was an an incredible football mind and a better human being. I aspired to be like him. Incredible role model. RIP coach."

Current Augie head coach Steve Bell appreciated the chance to know Reade away from the football field and had a chance to learn a lot about the man.

“I would say that probably the biggest influence he had was on his players,” said Bell. “His former players, when they talk about him, it's always in a very, very, very, positive light. There was a lot of respect there. … It wasn't because he won, but because of the way he treated people.”

His football knowledge also had a huge influence on the game. He left his mark on the game all around the area and state as coaches attempted to replicate his vaunted Wing-T offense that steamrolled opponents.

“People in this area, in Illinois, did what they did because of the success they had at Augustana,” said Bell, noting that was a huge stamp the coach made on the game. “When I got to Illinois, there were so many high school teams running the Wing-T. Why do you think they did that? For a lot of people, it was because of (Reade's) influence.”

The success the Vikings had under Reade created national recognition for the program and school.

Dave Wrath, Augie Associate Director of Athletics/Media & Alumni Relations, remembers having writers from the largest newspapers in the country, including USAToday, the Orlando Sentinel and the Dallas Morning News at games at what was Ericson Field. The program was even written up in Rolling Stone magazine, according to Wrath.

However, Wrath saw Reade's impact on the game and colleges in general from a different perspective as well.

“He was a guy who was actually a little bit innovative at the small-college level,” Wrath said. “He was one of the first guys who had 100 guys on his team. He was the first to have a big roster and that translated down the line to bigger tuition and enrollment numbers.

“The other thing, he was the first small-college coach in our area who really pushed and got assistant coaches who were football coaches only, guys like Tom Schmulbach, Larry Johnsen, and Vic Boblett. … He didn't have the baseball coach coaching the secondary. Now that's standard operating procedure to have football coaches only coaching football.”

Aside from the genius behind Reade's coaching, most people really never saw through the stoic, low-key persona Reade displayed on the sidelines. Most never got to know the man away from football who was about faith and family and who had a unique sense of humor.

All those qualities put him in a class not many share.

How special was Bob Reade?

Schmulbach may have articulated it best.

“People say he's one in a million, but that's downplaying him,” said Schmulbach. “There was only one Bob Reade. Period.”

There will be no Hail Mary passes or last-second field goals to rescue this fall’s Big Ten football season.

Ferentz: Hawkeyes season worth the fight

Kirk Ferentz told his Iowa football team Monday it has a season worth fighting for, even if it remains undetermined when or if that season may…

The Big Ten put the brakes Saturday on conference football teams moving to the next phase of preseason work.

With season at stake, Hawkeye players speak up

Nebraska needs to stand with Big Ten for rich, for poorer

I suspect no one really liked the decision that Big Ten Conference officials announced Tuesday.

With a number of student-athletes beginning to return to campus as the start of the fall semester nears, a total of 15 positive COVID-19 tests…

Hawkeyes' Martin on the move again

For the second time in as many years, Oliver Martin is looking for a new place to play.

Parents of University of Iowa football players want answers from the Big Ten Conference, and ultimately they want to see conference officials …

Hawkeyes, Illini begin camps unlike any other

When fall camp opened Friday for the Iowa football team, Kirk Ferentz made only one guarantee to his players. 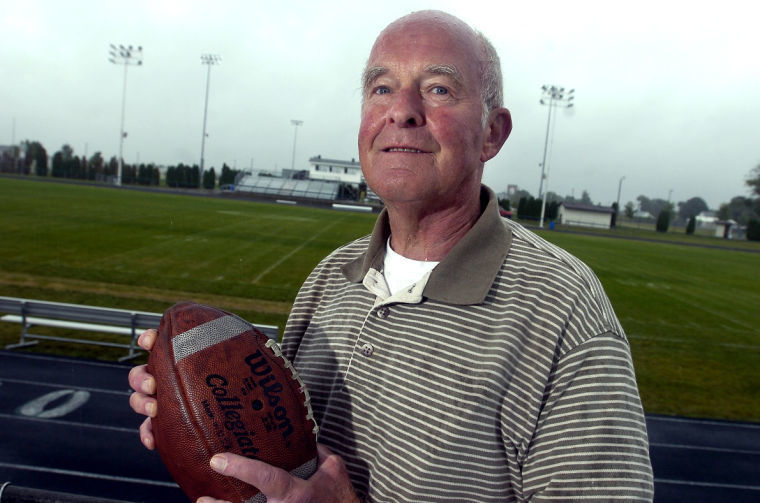