After going on three official visits last month to Illinois, Iowa and Washington State, Aidan Laughery narrowed his college decision down to two programs: the Illini and the Hawkeyes.

The Gibson City-Melvin-Sibley running back held a ceremony Wednesday evening at his high school to finally announce his verbal commitment. There was a hat for both Big Ten programs placed on a table that had been set up on the very same field Laughery has dominated on many times before.

So which one would he choose? The blue Illinois cap on his right or the yellow Iowa hat on his left?

After thanking all of his supporters, Laughery picked the former during a live broadcast on WCIA 3 News. He couldn't pass up the opportunity to continue his career at home.

After countless days and nights of thought, i’d like to announce that I am 110 percent committed to The University of Illinois!!!! #famILLy 💙🧡 pic.twitter.com/IEpkbht0Rm

"I think it really hit me last Saturday (July 10) after talking with coach (Bret Bielema)," Laughery told WCIA's Marlee Wierda. "He's the guy I want to play for, and I want to put everything I've got into my hometown team."

Bielema, who is in his first year at Illinois, has placed a heavy emphasis on in-state recruiting, and Laughery is the latest example of that. The 5-foot-11, 188-pound running back is the Illini's eighth in-state recruit and 14th overall recruit in the Class of 2022.

According to 247Sports composite rankings, Laughery, known for his breakaway speed, is a three-star prospect. He is rated as the No. 18 overall player in Illinois, the No. 76 athlete (utility player) in the country and the No. 907 overall prospect nationally in his recruiting class.

Laughery also held scholarship offers from Michigan State, Minnesota and Rutgers. However, he told The News-Gazette's Colin Likas that Illinois' constant communication is what set the Illini apart, which was a welcome change from the previous coaching staff. Former Illinois coach Lovie Smith, who also offered Laughery a scholarship, was fired in December 2020 after going 17-39 in five seasons.

Laughery is the Illini's second running back recruit in the Class of 2022, joining fellow three-star, in-state prospect Jordan Anderson of Joliet Catholic.

"It's the place to be, I think," Laughery told WCIA's Andy Olson. "Everybody there says they feel something special coming, and I feel that, too, and I'm buying into that and I want to be a part of it."

"For me, the thing that I'll always remember is his smile."

"This is where I'm going to cement my legacy. This is why I came."

"All those guys deciding to come back is one of the reasons why I wanted to stay. Obviously it's awesome for (us) to come back and give it one more round."

Unlike SEC commissioner Greg Sankey, who suggested Monday at SEC football media days that games for teams in his conference could be forfeited due to COVID-19, Warren's stance wasn't clear.

"The last time I was in this building, it was my last game as a head coach in this conference."

"Certainly the quarterback at Ohio State is gonna have an unbelievable opportunity."

First-year Illinois football coach Bret Bielema continues to reel in recruits, and he may have just landed his best one yet.

Former Illinois defensive lineman Bobby Roundtree died Friday, the team announced via a press release. He was 23 years old. The cause of his death was not disclosed. 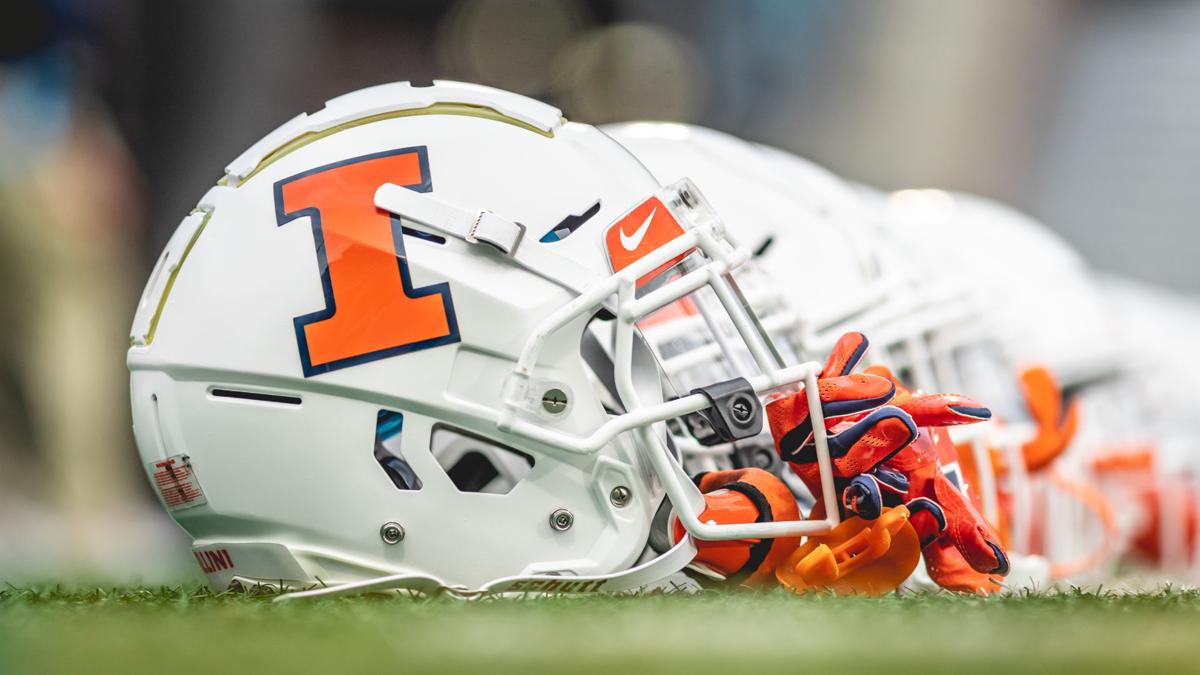 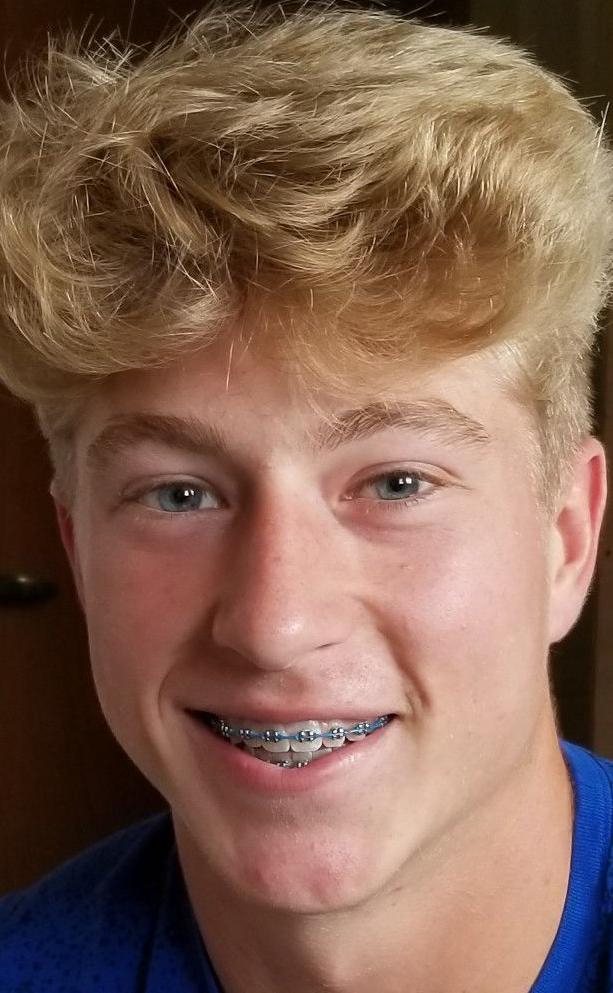