For so long, it has been a facilities arms race among high-major college football and basketball programs.

The more amenities a university could offer, the better chance it had of landing a highly touted recruit.

Indoor practice facilities, spacious meeting and recovery rooms and state-of-the-art weight rooms are still vital in recruiting and program success, but they are no longer the key component in attracting elite talent.

The newest craze is how much NIL (name, image and likeness) money a recruit can get by coming to your school.

When the NCAA initially approved NIL last summer, it was about the players' ability to profit from sponsorships, autographs and selling memorabilia.

NIL is turning into two things the NCAA didn't want — pay-for-play and a recruiting attraction.

Well, that didn't sit well with current Hurricane Isaiah Wong, who threatened to transfer if his NIL agreement was not increased.

Reports have surfaced in the last week about Pittsburgh receiver and Biletnikoff Award winner Jordan Addison possibly transferring despite being targeted 143 times, playing in a large market and winning an Atlantic Coast Championship last season. The reason is supposedly for a more lucrative NIL deal.

Booster collectives are popping up all across the country. Just last month, Iowa State boosters and former athletes and coaches launched "We Will."

Connor Greene, the director of the "We Will" collective, said the intent is not to fund paydays or to win bidding wars for recruits.

However, that's not the case everywhere.

The Athletic reported earlier this spring a Class of 2023 five-star recruit had signed an agreement with a collective that could pay him more than $8 million through his junior year of college.

That, coupled with the transfer portal, has turned college sports into pro sports — free agency and a giant spending spree. How many programs have the boosters or big donors willing to fork over millions of dollars for five-star recruits? Maybe 10 to 15 schools max.

Coaches are not supposed to be involved in the NIL process, but you and I both know at some schools' coaches and boosters are working hand-in-hand.

The NCAA did not construct specific enough guidelines on the dos and don'ts of NIL before it was approved last summer. Now, it has spiraled out of control.

College sports leaders are pushing the folks in Indianapolis to crack down on this, but the NCAA has a lame duck president in Mark Emmert and his leadership skills have been questioned since he was appointed to that role in 2010.

Pac-12 commissioner George Kliavkoff and SEC boss Greg Sankey met with U.S. senators in Washington, D.C., this past week to make a case that legislation needs to be put in place to regulate NIL.

The college football landscape already is uneven between the haves and have nots. If something doesn't change soon regarding NIL, that gulf will only widen.

The Indian Hills Community College softball team is ranked 16th in the latest NJCAA Division I poll. Its roster has a strong flavor of alums from Mississippi Athletic Conference schools.

Davenport North's Yanna Roberts, Bettendorf's Breanna Newton, Assumption's Gracie Jevyak and North Scott's Ryann Cheek are part of a squad which is 44-8 heading into Sunday's Region XI Tournament game against Southeastern Community College in Burlington. Bryanna Mehaffey, who played at Burlington and was part of the MAC early in her career, also is on the team.

Newton and Jevyak are in their second seasons with the program. Newton, who has played in all 52 games, is hitting over .390 with 15 home runs and 55 RBIs. Jevyak has appeared in more than half of the games and has a couple home runs.

Indian Hills, located in Ottumwa, had a 26-game win streak at one point this season and was 23-1 in conference play.

While most of our coverage from the Drake Relays a week ago centered on high school and collegiate athletes, one of the biggest milestones of the weekend came from former University of Iowa standout Erik Sowinski.

The 32-year-old Sowinski, who spent some time as an assistant track & field coach at Assumption in recent years, ran a sub 1-minute, 50-second race in the 800 meters for the 200th time in his career last Saturday. Sowinski finished second in the men's invitational at Drake in 1:49.93.

Sowinski, from Waukesha, Wis., holds the Hawkeyes' all-time record in the 800 at 1:45.90 and was a five-time All-American in college.

His longevity is impressive.

"What an awesome place to do it," Sowinski said of Drake Stadium. "This place is really, really special to me and just having a lot of friends and family in the crowd makes it that much more awesome."

Matt Coss is the regional sports editor for the Quad-City Times and Dispatch-Argus. You can contact him at mcoss@qctimes.com

The University of Iowa has added an in-state defender to its 2023 football recruiting class.

With a consistent spot on the University of Illinois baseball lineup card, Brody Harding has been delivering consistently for the Fighting Ill…

IOWA CITY — With a share of second place in the Big Ten Conference on the line, Ben Beutel left no doubt.

Courtney Eldridge believes he brings a unique perspective to his new role as an assistant coach on the Iowa basketball staff.

May 19—Iowa athletics director Gary Barta opened himself to criticism earlier this month when, on a UI athletics website podcast, he suggested the NCAA consider reinstating a year of ineligibility for transfers. "Amazing how such highly accomplished people can be in such utter denial of reality," tweeted The Athletic's Stewart Mandel. "Maybe talk to a lawyer first?" One-time transferring ...

The event: The University of Wisconsin-Whitewater is hosting a four-team NCAA Division III Baseball Regional this Friday through Sunday at Pru…

When the St. Ambrose men’s golf team posted a round of 287 at TPC Deere Run during a tournament earlier this spring, it provided the Fighting … 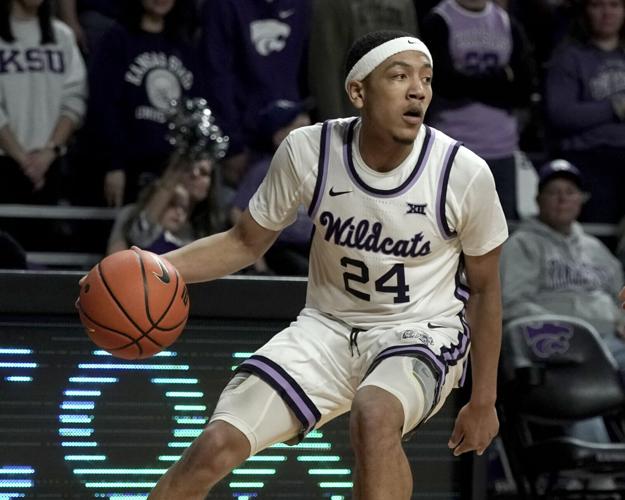 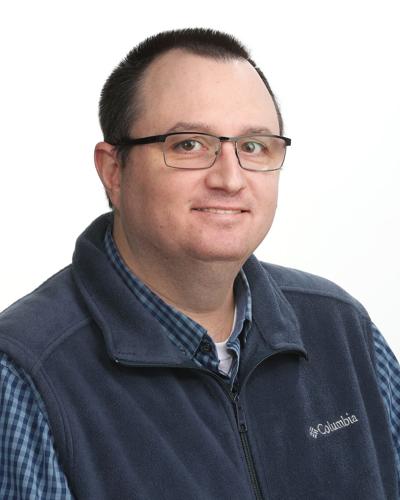