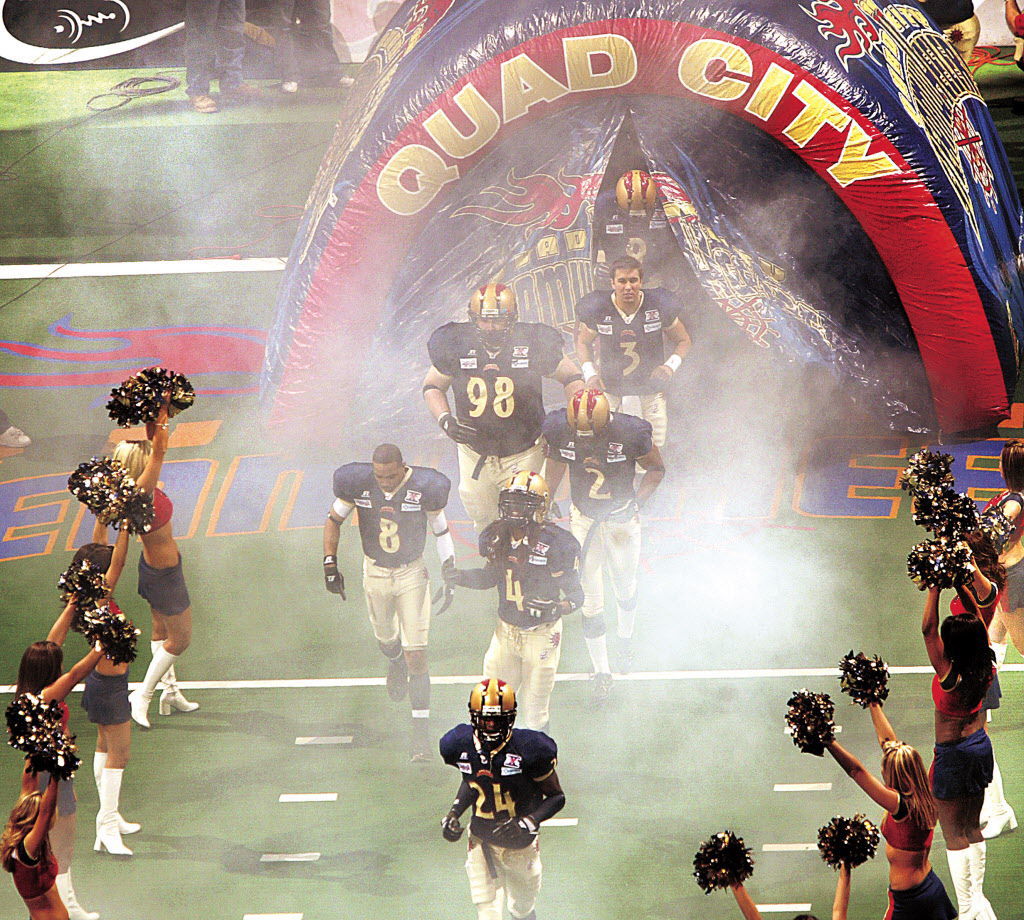 The Quad-City Steamwheelers take the field for the opening game of their final season on March 29, 2009. 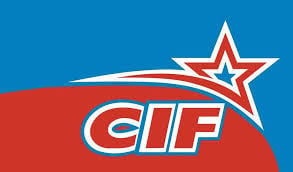 For a decade, the Quad-Cities was home to an indoor football franchise that won a pair of championships and made the playoffs seven times in 10 years. Ever since the team went away, there have been many people wishing it would come back.

They’re about to get their wish.

Officials at the iWireless Center confirmed that an agreement has been reached to bring an indoor football franchise back to the Moline arena starting next spring.

The team will be called the Quad-City Steamwheelers, carrying the same name as the team that played in arenafootball2 from 2000 through 2009. It will play in a league called Champions Indoor Football, or CIF.

A news conference has been scheduled for 1:30 p.m. Wednesday to provide additional details.

Scott Mullen, executive director of the iWireless Center, admitted the idea of bringing indoor football back to the area has been suggested and investigated many times in the eight years since the old Steamwheelers met their demise.

“We’ve had other aspiring ownership groups approach us, but we just haven’t found the right fit,’’ he said. “We wanted to make sure they have financial stability and that they’re willing to prove that they’re going to be around for awhile.’’

Mullen said he feels good about the Dallas-based ownership group he will introduce Wednesday.

“The good thing about these guys is they’ve had other teams, they have a proven track record, a strong ownership group, and we’ve got a five-year deal starting play in the spring,’’ he said.

The new Steamwheelers will play a 12-game regular season — six home games, six away games — and probably also will play a preseason game at home. The season begins in early March and runs into June.

“It’s the biggest league in all of indoor football right now,’’ Mullen said.

The league had 14 teams last season, split into two conferences. The Dodge City (Kansas) Law, a team owned and coached by former Steamwheelers coach Sean Ponder, withdrew from the league in June.

The Steamwheelers will be an expansion team and probably won’t be the last addition to the league.

“We still have a few additional teams that we will be announcing for the 2018 season over the next two weeks,’’ CIF commissioner Ricky Bertz said in an email Tuesday.

The previous version of the Steamwheelers came into existence in 2000 and was part of arenafootball2, a developmental league for the Arena Football League. Jim Foster, who invented the concept of arena football, was the team’s original owner.

The team went 37-1 in its first two years of existence and won the af2 championship both seasons but then was ruled ineligible for the playoffs in 2002 because of salary cap infractions. It still had some on-field success in ensuing years but was taken over and operated by the league for its last three years of existence. The developmental league was disbanded after the 2009 season.

Mullen said the iWireless, not Foster, owns the right to the Steamwheelers name and there was no hesitation about using it again.

“We want to keep the tradition going and pay homage to what Jim created,’’ Mullen said.

Mullen isn’t the only person who has heard repeatedly through the years from fans who would like to see indoor football come back.

Joe Taylor, executive director of the Quad-City Convention and Visitors Bureau, said he frequently has heard the same thing.

“I always think having a wide array of sports is a good thing,’’ Taylor said. “The Steamwheelers certainly were popular during their run here. I think having one more sports entity will be a good thing.’’

Doug Bland already had a team in Champions Indoor Football.

Steamwheelers may soon be joined by nearby rivals

As you undoubtedly heard by now, the Quad-City Steamwheelers are coming back and will play next spring in Champions Indoor Football.

The Quad-City Steamwheelers take the field for the opening game of their final season on March 29, 2009.