The scoreboard was not a friend to the Quad City Steamwheelers in more ways than one Saturday night in the Indoor Football League title game.

QC trailed 47-37 after NAZ scored on quarterback Kaleb Barker's fourth-down 2-yard jump pass to Israel Tucker with a minute left in regulation in search of that franchise’s first title in its second year of existence.

Undaunted, quarterback E.J. Hilliard hit Mike Carrigan for a 30-yard touchdown pass with 44 seconds left in regulation to make it a 47-43 margin. Going for a two-point conversion, Davenport’s Keyvan Rudd hurdled four Wranglers defenders for the two-point conversion and a 47-45 score.

In a similar situation to other close games this season and in late second-quarter spots when the deuce is in play, that put the game on the foot of kicker Kimo Naehu. With a two-point deuce for kicking the ball through the uprights on the ensuing kick, QC could have tied the score.

But the 42-year-old’s kick from a tough angle on the right side of the field ricocheted off a protective netting on the side of the low-hanging scoreboard over the middle of the field and denied the Wheelers (11-8) the chance at the two points to tie the game.

“They have a net hanging from the other side of the screen; I didn’t see it and I don’t think Kimo saw it either,” said QC coach Cory Ross. “It was locked in and ready to go right down the middle.”

Ross said that Naehu, who nailed a 52-yarder earlier in the game, had figured out the field and hit the deuce kicks in warmups and practices.

Instead of a tie game with the deuce, NAZ (15-4) took over at its own 20 and worked the clock down to zeros and left the Wheelers still chasing the franchise's third title and first since back-to-back af2 crowns in 2000 and 2001.

Hilliard, the 2022 IFL Offensive Player of the Year, finished with four touchdown passes and two short scoring runs as he accounted for 193 of QC’s 206 yards of offense. He completed an efficient 7 of 11 attempts but was sacked three times.

Losing the title game was tough, said Ross. Losing the chance to force overtime because of the arena made it even more difficult.

“We lose with heart; we fought our butts off like always,” said Ross. “We were down 10 to 17 points and kept answering back and got the stops we needed on defense to put us right back in that game.”

And QC did it battling some adversity.

Running back Kerrion Moore was not suited up after re-injuring his left knee two weeks ago in the Eastern Conference championship game. Offensive lineman Sterling Clark remained out of the lineup for the fourth straight game with his knee injury.

And early in the contest all-IFL rookie linebacker Nate Sheets had his shoulder pop out, forcing QC into a defensive shift that moved defensive back Malik Duncan up to fill Sheets’ spot.

The former Alleman High School prep said that he was hurt on the first defensive possession when his raised arm was hit by Barker on a followthrough during a pass attempt.

“My shoulder just popped out of the socket,” said Sheets, who said he spent the entire first half in the locker room getting x-rays and treatment. “I took a decent amount of ibuprofen and iced and got a stim treatment. That all helped.”

He said the injury didn’t hinder his game in the second half.

And like they have all season, the Wheelers also returned to their game in the second half and put up a valiant run despite the obstacles and chasing the deficit all game after falling behind 14-7 early in the second quarter.

“We’re just built different,” said Ross of his club. “We fight to the end no matter what.”

And they did that behind Hilliard, whom Ross called “the best player on that field tonight.”

Hilliard hit Rudd for touchdown tosses of 42 and 18 yards and scored on a 1-yard run after Naehu missed a 33-yard field goal attempt and QC got the ball back on a Naquez Pringle fumble recovery.

Hilliard’s 30-yarder to Carrigan – their second connection of the game, the other a 21-yarder – came after a 15-yard scramble.

“Hats off to them, they’ve got great players,” said Barker on the postgame broadcast.

QC just couldn’t get a first-half stop as the Wranglers converted all six third-down situations they faced and scored on all four possessions. The Wheelers, though, did hold NAZ to a Craig Peterson 25-yard field goal to end the first half after it had a first-and-goal at the 3.

QC, named the IFL franchise of the year on Friday, got off to a great start.

In the first possession of the game, the Wheelers recovered a line-drive kick that bounced off an up man. Hilliard did all the work, rushing four times to cover the 12 yards, including a 3-yard burst for the game’s first score.

NAZ responded with a 9-play, 43-yard drive to tie the game with 4:08 left in the opening stanza, but the Wheelers couldn’t answer as a Hilliard fourth-down pass was knocked away at the line of scrimmage by South Carolina University product Ulric Jones.

The Wranglers took the lead for good on the ensuing possession when Barker sliced through the Wheelers for a 10-yard score with 11:46 left in the second quarter.

Before the half ended, Naehu booted a 52-yard field goal and Hilliard hit Carrigan on a 29-yard scoring strike that pulled QC within 21-17 before the final field goal of the half.

Ross said that the pain of the title-game setback was too fresh to put the season in perspective on Saturday night as his mind was still replaying all of the scenarios that could have changed the outcome.

“As far as the end of that game and losing by two, there is one thing I will say that comes close to summing up this team is that we have been a family about this team and the way they fought,” said Ross. “These guys cared about each other and cared about winning. As a coach that’s something to be proud of. … There were a lot of coaches here came up to us and said they know their teams wouldn’t have done what our team did as far as fighting back.”

But, as Ross said, that’s the Wheeler way.

“We fought our butts off,” said Ross. “I told the guys that we were the best team in the league these last five weeks and everybody knows it. We got hot at the right time and almost finished this off the right way.”

That close, but also that far away.

“It’s humbling, it really just breaks your heart,” said Sheets of the loss, noting how this team had become a family throughout the season. “To be two points away from winning that ‘ship is heartbreaking.” 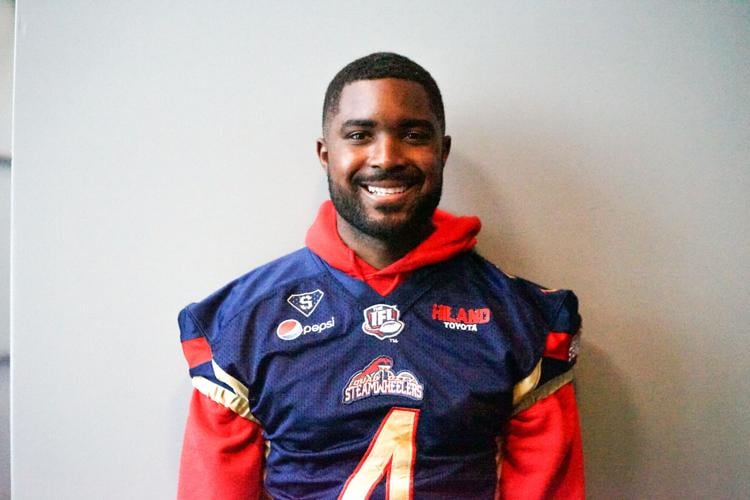 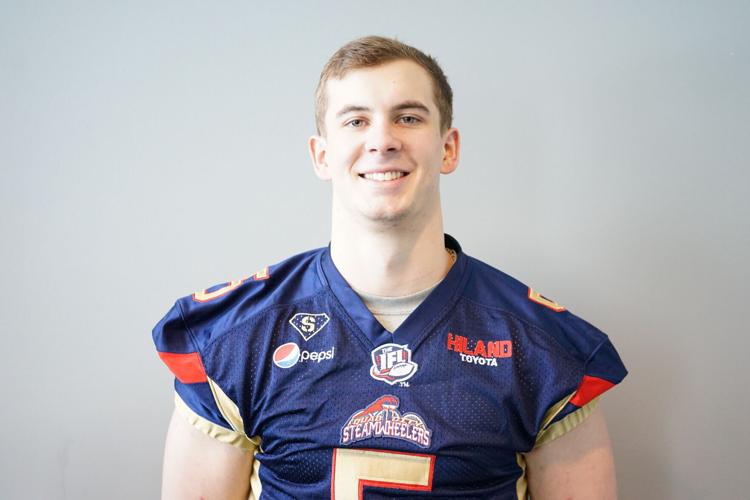