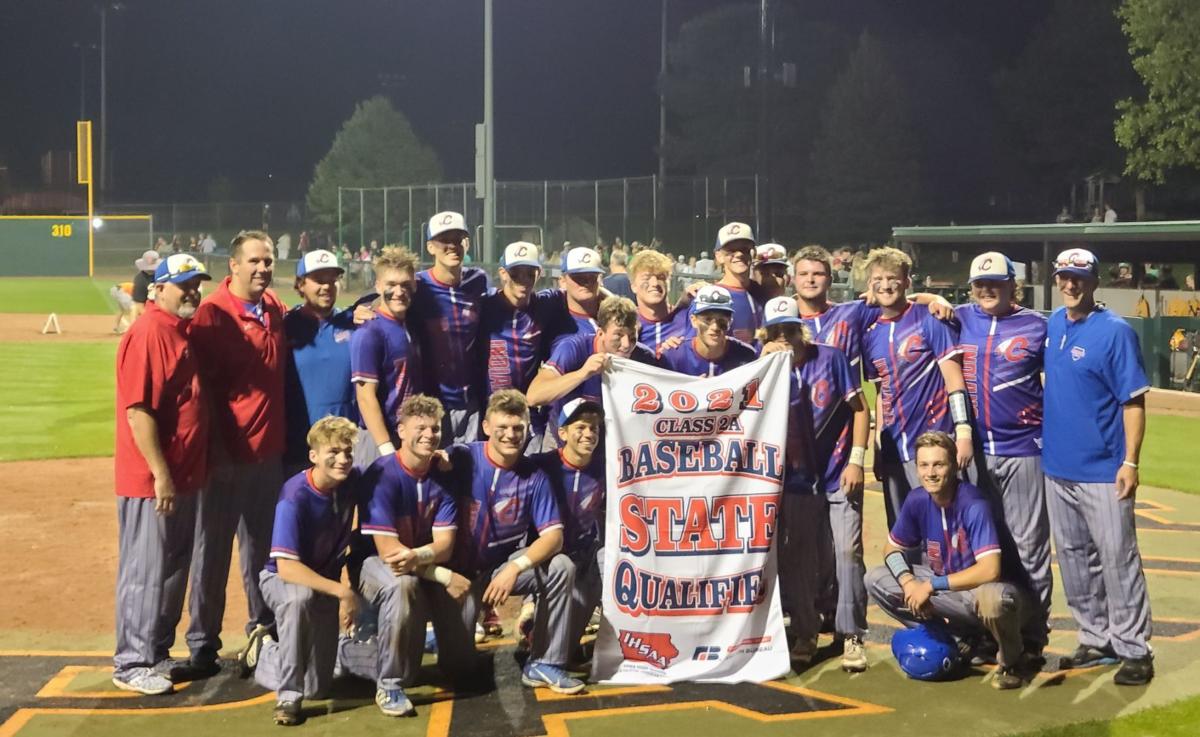 The Camanche baseball team is pictured after beating Beckman Catholic 12-11 in a Class 2A substate baseball final in Solon to advance to state for the first time since 1996. 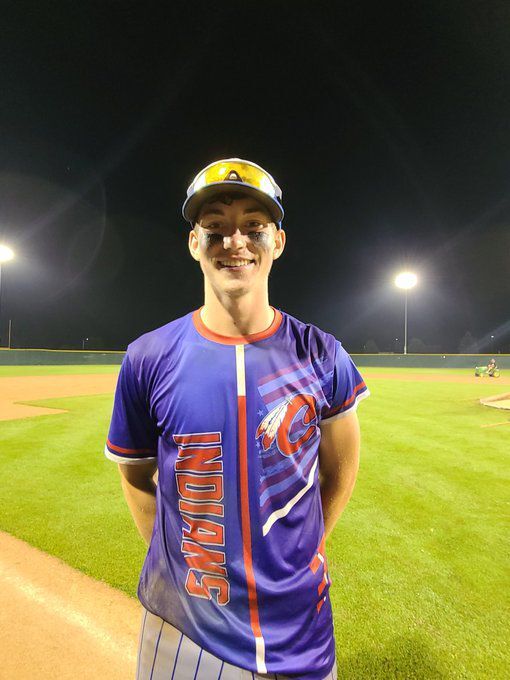 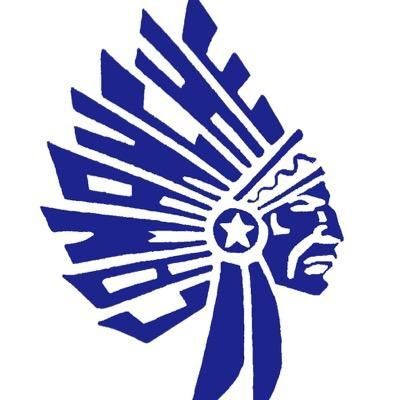 SOLON — If Tuesday night’s Class 2A substate baseball final between Camanche and Beckman Catholic were written for the big screen, it might be a little too dramatic to believe.

The Indians experienced a gamut of emotions en route to beating the Trailblazers 12-11 to advance to state next week for the first time since 1996.

Hours before Camanche’s Mike Delzell hit a walk-off RBI single with two outs to win the game, the Indians were confidently in command early on at Spartan Baseball Field inside the Solon Recreation and Nature Area.

In the fourth inning, Beckman pounced on Camanche pitching and Schultz, who would not record another out after the Indians batted around in an extended bottom half of the third which yielded four runs. Zack Erwin came in and did not record an out in relief, giving up five runs (three earned) as he gave up two hits and walked two before Byrns took the mound and went the distance.

The Trailblazers sent 13 batters to the plate, scoring eight times with three hits and six walks in the frame to take an 8-5 lead and seemingly deflate the opposite dugout.

It turned out to be only the first of multiple twists and turns.

Camanche added a run in the bottom of the fourth to make the deficit 8-6 before each team posted a scoreless fifth. Beckman got the run back in the top of the sixth to lead by three runs.

Byrns then seemingly became the hero in the bottom half of the frame, belting a grand slam to give Camanche a 10-9 lead and notch his sixth RBI.

It turned out to be far from the final act.

Down its final out in the bottom of the seventh, the top of Camanche’s order came and Tucker Dickherber stepped to the plate.

Like they’ve done all season, the top of the Indians’ order found a way.

Dickherber, who came to the plate 3-for-3, was hit by a pitch before advancing to second on a wild pitch. Kyle DeWeerdt hit a ground ball to second base, reaching safely on a two-base error as Dickerhber scored to tie the game.

Camanche’s leading hitter Delzell then wrote the walk-off conclusion as the Indians struck the final blow before mobbing each other in the middle of the diamond.

Delzell said not getting too high or too low was key to the Indians getting through the ups and downs of the game.

“Just stay relaxed, stay fighting, keep competing all throughout the game,” he said. “Everybody is so close, a big happy family. We go to war together, we battle through anything. Just got to trust each other that we’ll come through and make plays.”

Delzell remembers being on the opposite side of a substate final walk-off two years ago during his freshman year against West Branch. His RBI double scored Dickherber in the first inning to put Camanche up 1-0.

“It’s really good to get that back and come out on top this time,” he said.

Byrns experienced both highs and lows as he finished as the winning pitcher and improved to 4-0 after giving up the lead late. He walked seven and gave up four runs (three earned) on five hits in four innings pitched. At the plate, he was 3-for-4 with seven RBIs.

Camanche’s first four hitters, Dickherber, DeWeerdt, Delzell, and Byrns accounted for 11 runs scored, 10 of its 11 hits, and 11 RBIs and struck out only once collectively in the win.

“The top of our order has been hot for basically the whole season now,” DeWeerdt said. “I was super confident. When we got two outs on us there in that last inning, it’s hard to keep your confidence up like that but we did. And that’s what happens when you stay on top and have that confidence. Good things like that happen.”

DeWeerdt said the game was "frustrating and fun." The Indians overcame 13 walks by its pitchers to advance to state.

DeWeerdt said the team chemistry among a group that has played together since they were kids has gotten them to this point.

Camanche coach Darryl Cochran, who has been with the team for 30 years, was an assistant the last time the Indians went to state in ‘96. Current assistant Mike Duritza played for the Indians for Camanche’s last state team.

Cochran could not recall a game as crazy as Tuesday’s.

“We kept battling and answered every time,” he said. “In that last inning, I thought, if we can get to the top (of the order), we’ve got a shot. And sure enough, we did it. It was a wild ball game, that’s for sure.”

“You couldn’t write a better story than that,” Cochran said.

Should Cade Cunningham be the #1 pick in the NBA draft?

Hot or Not: USA Basketball proved with win over Iran they will win gold?

Hot or Not: USA Basketball proved with win over Iran they will win gold?

What players are not being talked about enough for the NBA Draft?

What players are not being talked about enough for the NBA Draft?

Central DeWitt had eight hits in the first four innings to return to state for the fourth time in program history.

Alex Clemons has produced at the plate and on the mound for Pleasant Valley High School's baseball team this season.

Seth Clausen threw a two-hit shutout of Linn-Mar on Wednesday night in the Class 4A substate final to help Pleasant Valley advance to the state tournament for the third-straight season.

DUBUQUE, Iowa — Something had to give.

Seven seniors have Sabers back among state's elite

With seven senior starters, the Central DeWitt baseball team hopes for an extended run at the Iowa Class 3A state tournament.

Camanche has improved in about every offensive category since last season. The result has been a 23-6 record and a trip to the Class 2A state tournament.

Pleasant Valley, North Scott, Assumption and Central DeWitt will play for a trip to the state baseball tournament Wednesday.

The Camanche baseball team is pictured after beating Beckman Catholic 12-11 in a Class 2A substate baseball final in Solon to advance to state for the first time since 1996.