Davenport Assumption's Emarion Ellis has a knack for overwhelming opponents with his supreme athleticism. Moline's Brock Harding thrives with his savvy court awareness.

Ellis, a four-star recruit by Rivals, and Harding, already attracting interest from high-major programs, are the captains of this year's Quad-Cities All-Metro boys basketball team.

Signed to play at Texas, Ellis powered Assumption's program into the Iowa Class 3A state semifinals for the first time in eight years. The 6-foot-5 senior led the Knights in almost every major statistical category — scoring (18.1 ppg.), rebounding (5.9), assists (4.1), steals (2.7) and blocks (1.5).

On the biggest stage, Ellis averaged 29 points, seven rebounds, 4.5 steals and four assists in two state tournament outings. He did it with a combination of thunderous dunks, 3-pointers and a mid-range game where he often beat defenders off the dribble.

Harding, meanwhile, is a 6-foot sophomore who guided the Maroons to second place in the Western Big 6 Conference in a condensed season. The point guard, in his second season as a starter, led Moline in points (16.8), assists (7.1) and steals (2.5) while having a 2.6-to-1 assist-to-turnover ratio.

Houston and Rice, off to play at Division II programs Minot State and Illinois-Springfield, respectively, are repeat first-team selections.

Houston averaged 16.1 points and 6.2 rebounds per game while Rice collected 13.2 points and 5.1 assists per contest.

Ewen 'honored, humbled' to be next Assumption coach

Davenport Assumption High School is keeping it in the family. Again.

When he made the choice to continue his basketball career at Central Pointe Christian Academy in Kissimmee, Fla., a future college career was … 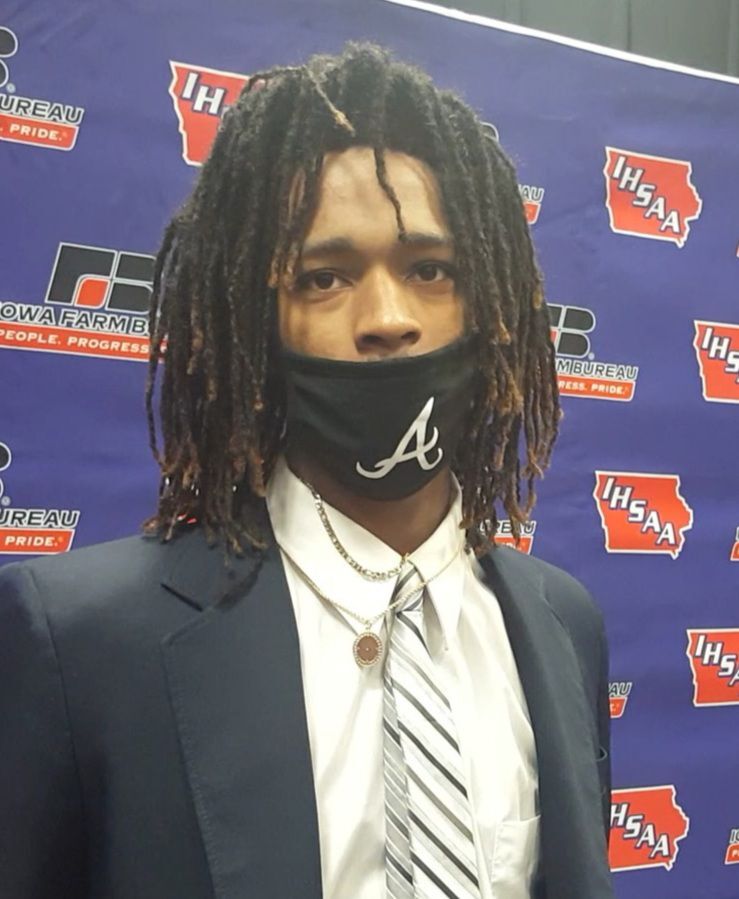 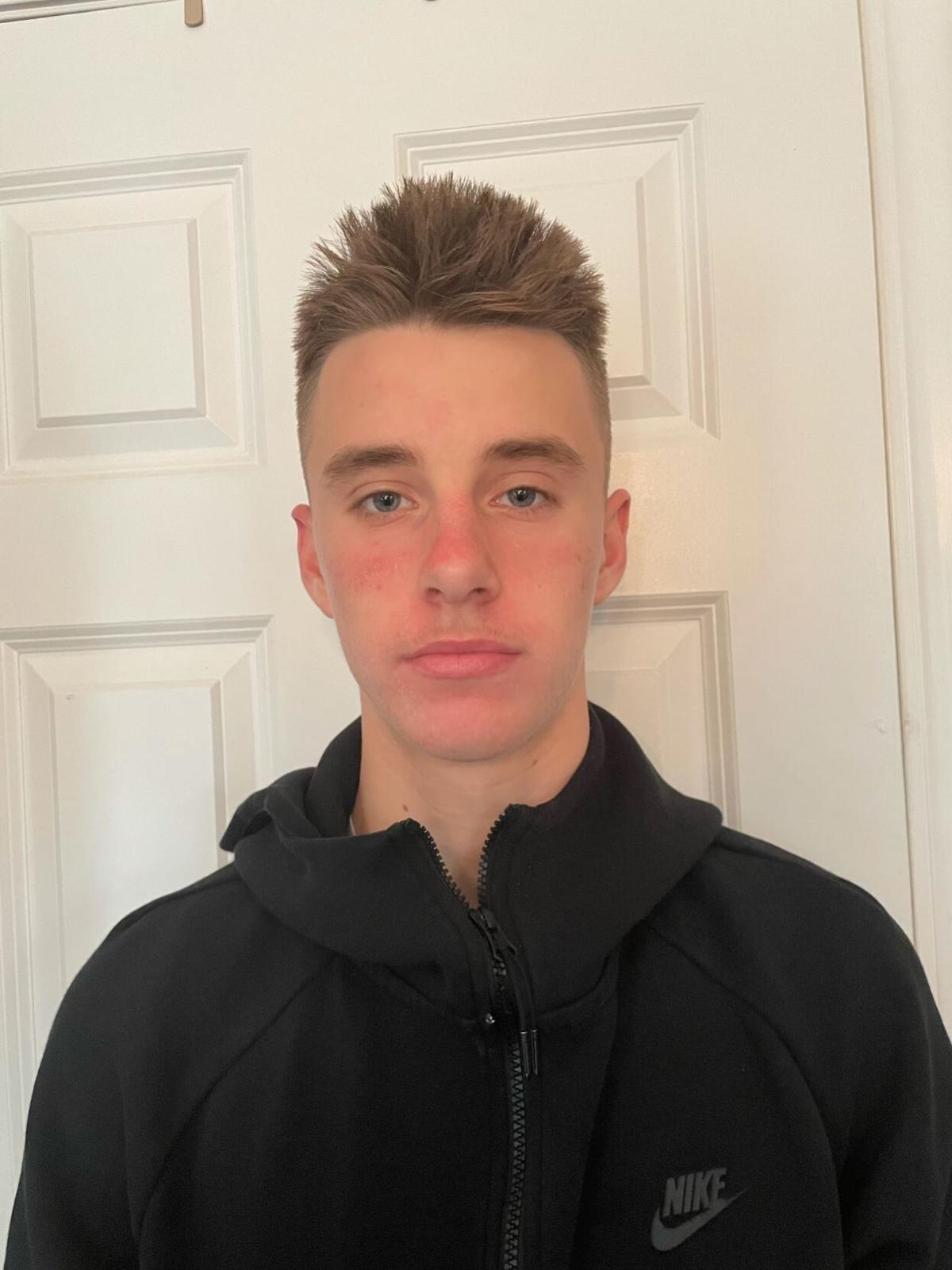