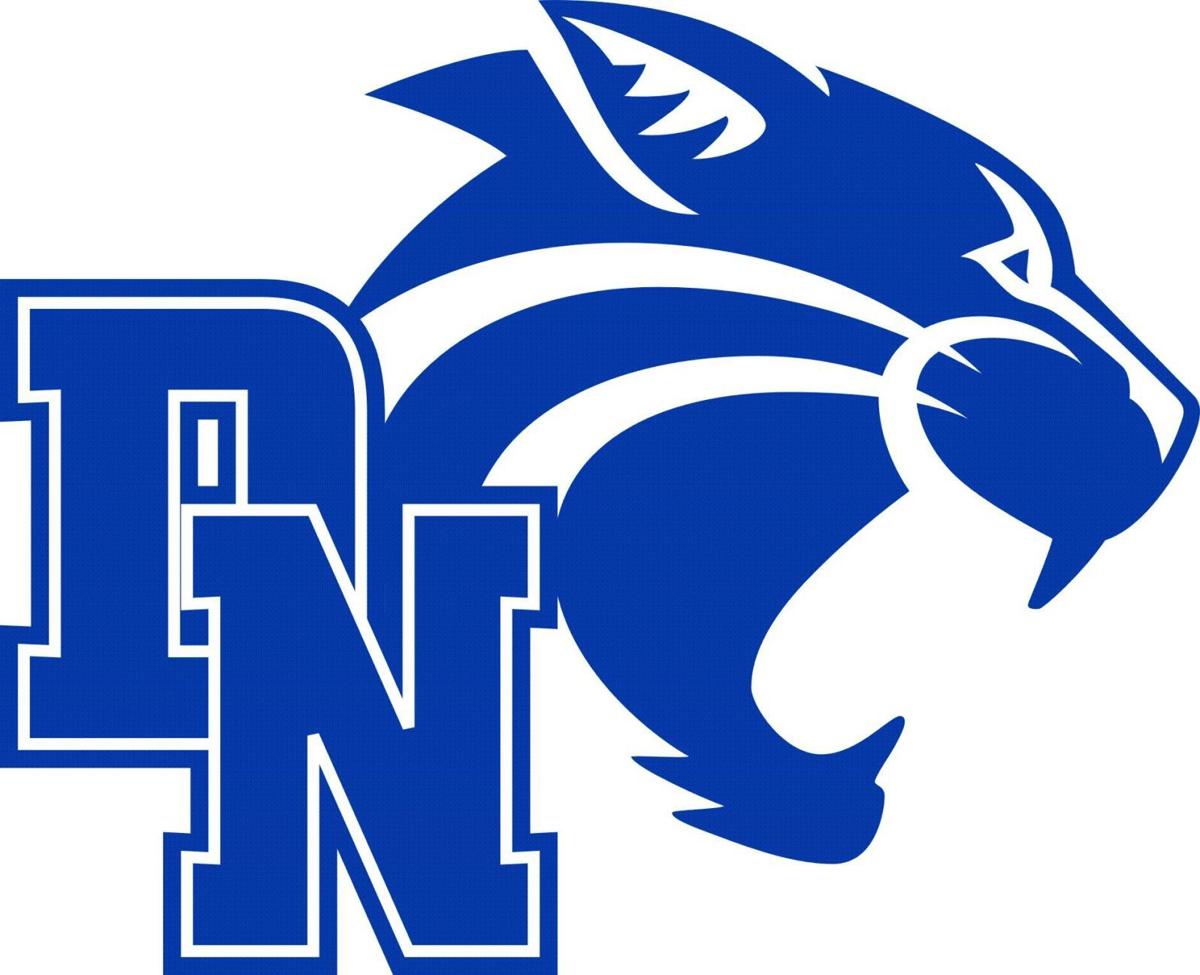 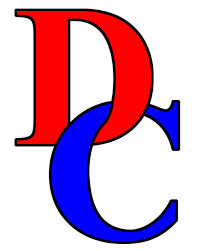 The Lancers buried 16 shots from beyond the arc from eight different players in Tuesday's rout of Muscatine. Coach Shamus Budde's team has won nine straight and owns an average margin of victory of 22.4 points in that span. Ty Anderson is MAC's second-leading scorer at 20.2 points per game.

This week: Friday at Davenport North; Tuesday vs. Davenport West

Coach Thom Sigel's team is the highest-scoring squad in the Big Six at 66.4 points per game. The Rocks have done it with balance — three players averaging double figures and another at 9.4 points per game. Guards Jordan Rice and Colton Sigel could possibly return from ankle injuries this weekend.

This week: Friday at Galesburg; Saturday vs. Lincoln

With the exception of North Scott, North is the hottest team in the MAC with six straight victories. The last four have been by double figures. Quincy Wiseman and Jayden Houston teamed for 45 points in Tuesday's win over Davenport West. North can jump into a tie for the MAC lead with a win over North Scott.

This week: Friday vs. North Scott; Tuesday at Bettendorf

The Knights stumbled to North Scott and Davenport North last week but rebounded with a double-digit win over Davenport Central on Tuesday. The 73 points against the Blue Devils matched a season high. Grayson Heiser has 20 points in last two games after scoring just 31 in first eight outings.

This week: Friday vs. Bettendorf; Tuesday at Clinton

The Blue Devils had their three-game win streak snapped Tuesday at Assumption. Emarion Ellis is averaging 18.3 points and 8.5 rebounds since the holiday break. Senior Kaiden Phillips leads Class 4A with 38 blocked shots, including nine in last Friday's win over Davenport West.

This week: Tuesday vs. Muscatine

It was frenetic. It was rugged. It was sloppy.

Assumption boys pull away after its star fouls out vs. Central

Sean Peeters did his damage for the Davenport Assumption boys basketball team against Davenport Central on Tuesday night.

Sabers go inside to beat Cardinals

DEWITT, Iowa — Looking to regain its winning ways, Central DeWitt got back to basics.

ELDRIDGE — As the second-leading scorer in the Mississippi Athletic Conference, North Scott’s Ty Anderson draws a lot of attention on the bask…

It didn't win a game before the holiday break. It hasn't lost since the calendar flipped to 2020. 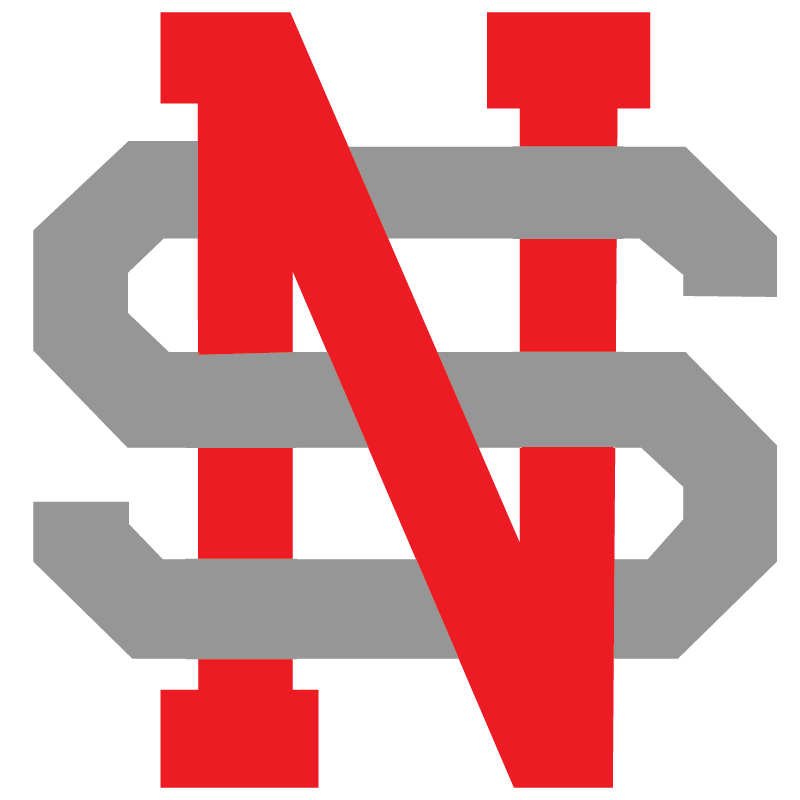