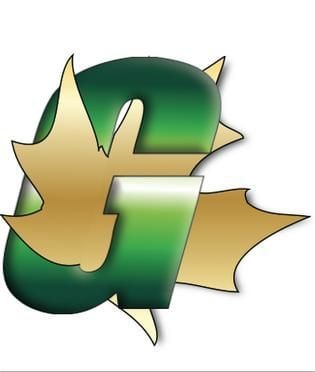 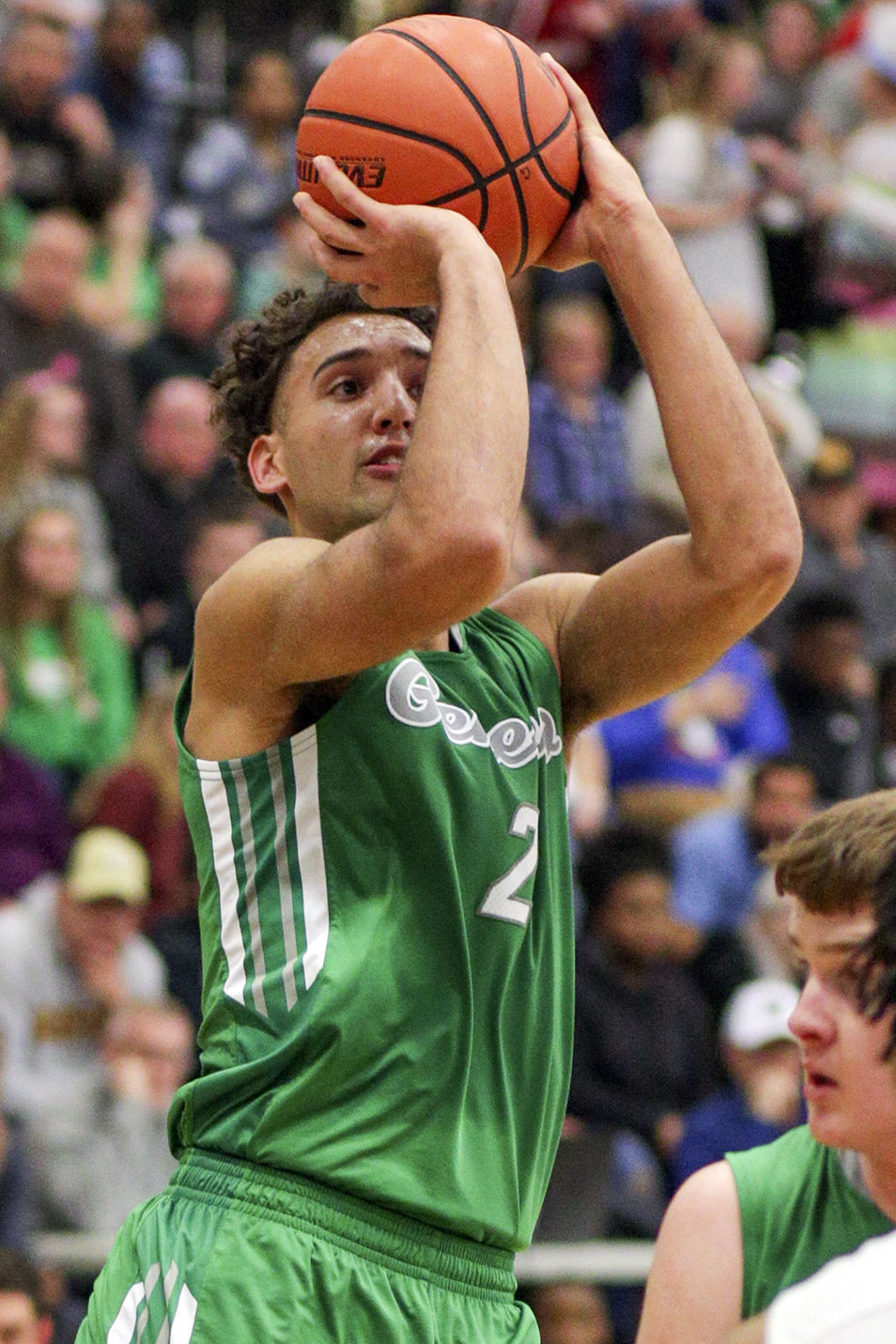 GALESBURG — Two superstars players did what superstar players do. The difference was the sidekick for one also did a lot and that helped the Galesburg Silver Streaks run away with an 86-64 Western Big 6 Conference win over Geneseo at John Thiel Gym on Tuesday.

While Geneseo senior Isaiah Rivera and Galesburg senior Jaylin McCants exchanged punches all the way, it was Silver Streaks junior Eric Price who made the difference.

Price turned it on in the third quarter when Galesburg (24-3, 10-2 Big 6) turned a close game into a rout with three baskets, five rebounds, an assist and a steal.

"I think Price was the best player on the court for them," Geneseo coach Brad Storm said. "He is their glue guy. He does a little of everything. He can shoot it, he can go to the basket, he rebounds and he plays defense. He hurt us more than anyone else."

McCants agreed that Price (21 points, seven rebounds and four assists) is one of those guys who just does what it takes.

"No matter how he is doing it, Eric is always in the middle of us winning," said McCants, who finished with 32 points, four rebounds, four steals and five dunks. "Whether it is something he does with effort or energy, he just brings that passion."

Added Galesburg coach Ryan Hart, "We know that when he walks onto the court he does it with the love of playing. When you have guys like that, that is something nice to rely on. In the third quarter he sure was a pretty good player."

That big third quarter completely took Geneseo out of what it wanted to do. The defense shut down Rivera, holding him to two missed 3-pointers in the third and opened up the lead that forced the Maple Leafs (18-7, 8-3) to scrap their gameplan.

"They made a nice adjustment with two guys on Isaiah and that bottled him up," Storm said. "We are not like Galesburg who has the people to double him. We pretty much have Isaiah to guard McCants. We had some open shots and we didn't make them.

"Those missed shots often turned into five-point turnarounds where we miss a 3 and they get a run-out for a score. Then, we turned it over too much and that gave them some run-outs and easy baskets. Once we got down double digits, we had to scrap what we wanted to do offensively."

When Geneseo did run its offense in the first quarter, the Maple Leafs were good, especially Rivera who made seven of his first eight shots and scored 23 of his 32 points in the first 14 minutes. However, McCants was nearly as good with 17 first-half points, including a huge buzzer-beating triple to give the Streaks a 39-33 lead at the half.

"We have gone against each other since we were in seventh grade and it is always fun," McCants said. "Sure, I want to outscore him and he wants to outscore me but in the end, we just want to win."

Both coaches admit it is a joy to watch those two play, but they are not excited about coaching against them.

"They are two competitors who are complete athletes," Storm said. "I wouldn't trade my guy for anyone, but it is fun two watch guys who play at such a high level. It reminds me of the old days of the Western Big 6 where there were multiple superstars almost every night."

Added Hart, "I will tell you when it was 11-2 to start I wasn't all that excited about watching Rivera. I think the difference was, we knew Rivera is their best defender and at halftime we got other guys to realize we have to basket and that's when we built the lead."