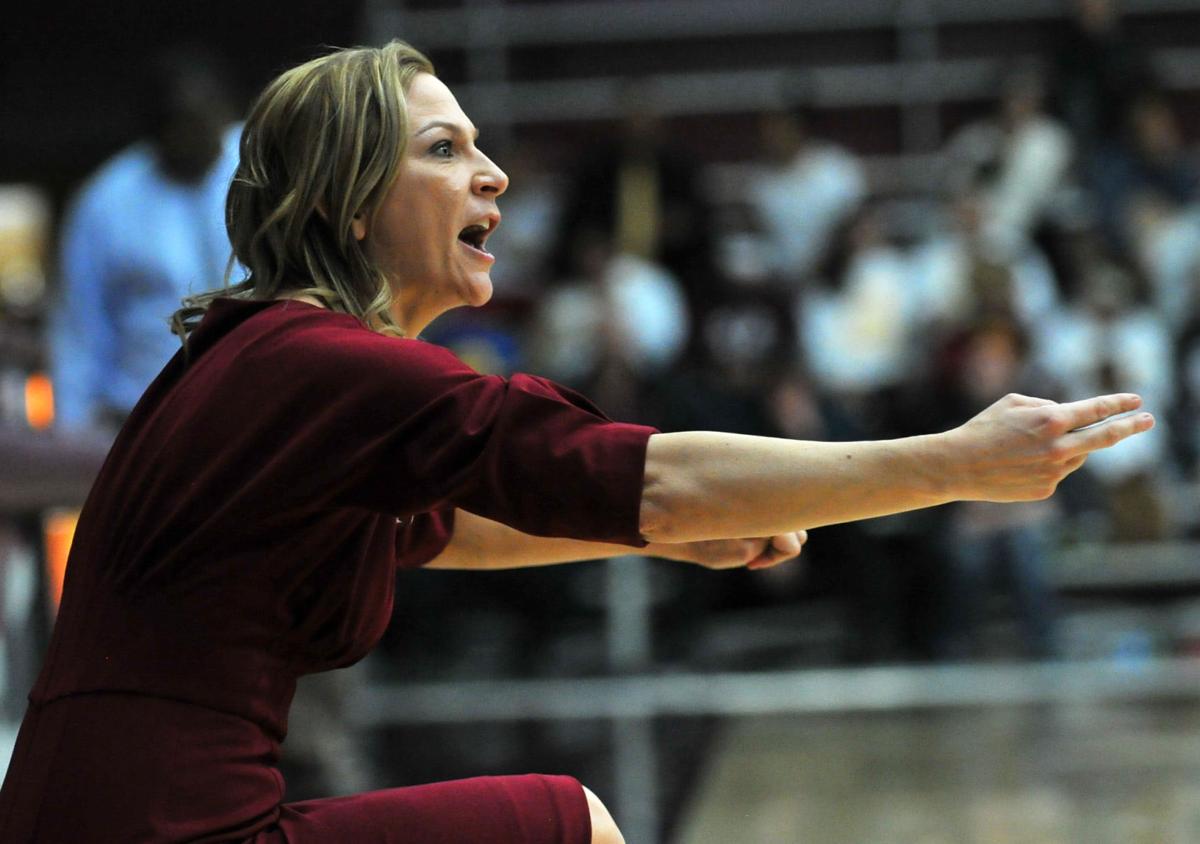 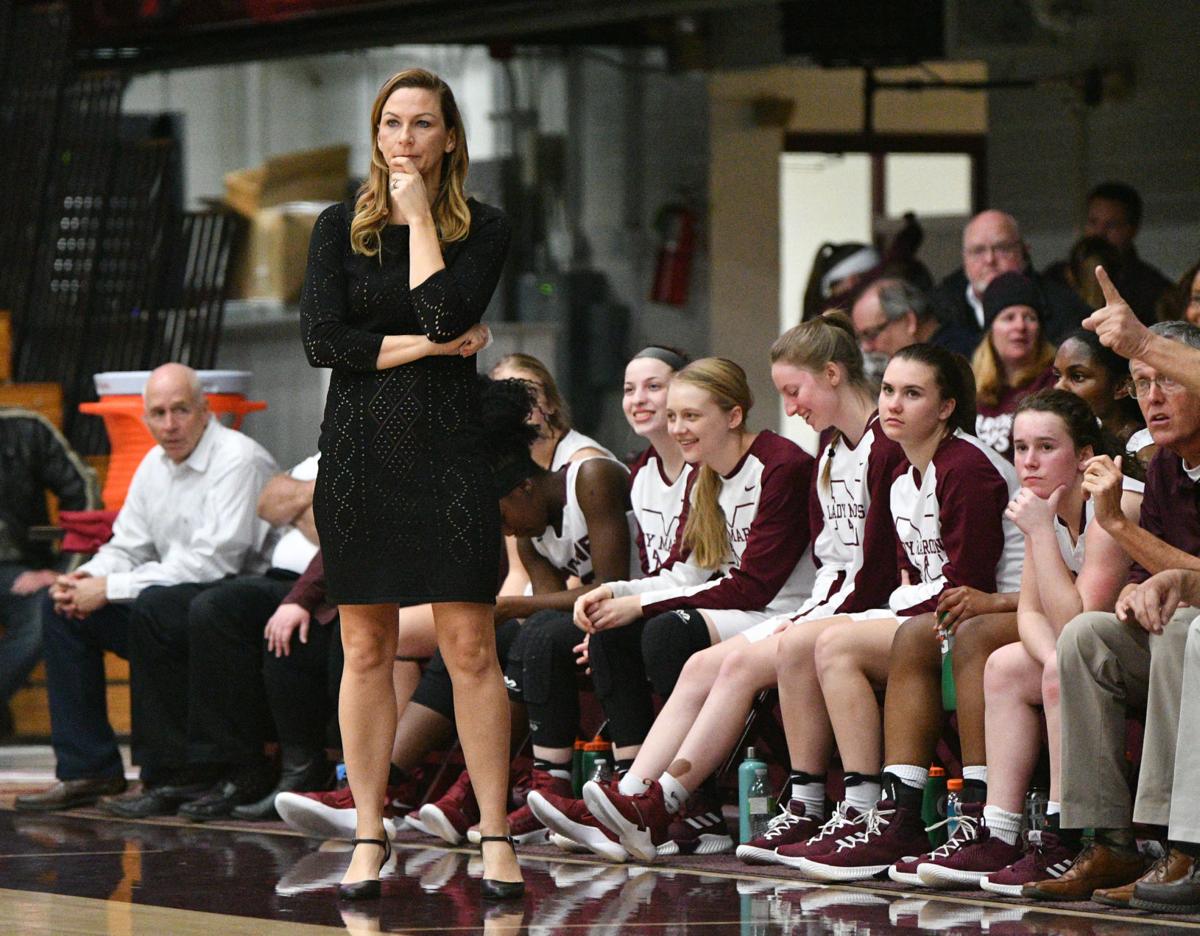 Tracy Sant Amour resigned as Moline girls basketball coach Monday and was issued a notice of remedial warning during a special session of the school board.

Tracy Sant Amour has not been leading the team since November. In February, Moline athletic director Dick Knar confirmed that Sant Amour was on a paid leave of absence. No reason for the leave was given at that time.

Sant Amour had been the girls basketball coach at Moline since 2016. She was 73-49 with the Maroons.

Monday night the board, with all members present, unanimously accepted her resignation from coaching and also unanimously voted to issue her a notice of remedial warning. The underlying reasons for the actions were not discussed in open session.

District spokeswoman Candace Sountris said a remedial warning is a formal written warning that a board of education may provide a tenured teacher that typically states that if certain deficiencies are not corrected, there would be cause for dismissal.

Before the actions were taken, the board went into closed session for about 40 minutes. The closed session was for the consideration of the appointment, employment, discipline, performance or dismissal of specific employees of the district.

There was a public comment period during the meeting. No one commented either in person or via written statement.

The Moline High School girls’ basketball team jumped into its abbreviated season Tuesday evening with a tough opener, coming up short in a 65-…

Bralee Trice admitted that playing Division I college basketball had been a dream of hers since she was a little girl.

JOLIET — The Moline girls’ basketball team went down with a fight Thursday evening in the IHSA Class 4A Joliet West Regional championship game.

RI, Geneseo get another chance; Moline looks for another upset

The Geneseo and Rock Island girls basketball teams believe they have a little unfinished business to take care of tonight.

Tracy Sant Amour resigned as Moline girls basketball coach Monday and was issued a notice of remedial warning during a special session of the school board.