Davenport Central had the superior individuals. Assumption had the better pack.

Central had the top three finishers in the race among the four Davenport schools. Sophomore Hannah Ford continued her stellar season with a victory in 19 minutes, 33 seconds. Teammate Lois Blackman was second and Merin Crowder took third.

The Blue Devils, though, had only one other girl in the top 20.

“We knew (Central) had a really good three coming into this,” Jennings said. “We just wanted to run as a pack instead of doing our own individual stuff.”

Assumption finished with 45 points and Central was second with 49.

In addition to Jennings, the Knights’ Nicole Carmona, Adrienne Thiessen and Skylar Hoffman were in the top 10. Assumption’s top five finishers were separated by just 54 seconds.

It was the first time Jennings had competed on the North course, which looped around the tennis court, softball and baseball fields behind the school.

“When I was thinking about it, I thought it was going to be flat since it was around a school,” Jennings said. “I was a little surprised to see the hills. I wasn’t ready for that.”

Ford, ranked among the state’s top 15 in Class 4A this week by the Iowa Association of Track & Field Coaches, led the entire race. She widened the gap in the second half of the race and won by 54 seconds.

“It means a lot (to be city champion),” Ford said. “I never really thought I’d be here. I always thought I could place up there but never thought I could get first until earlier this season.

“It really has been me focusing on getting myself better but also being able to drag my teammates along with me because we’ve lost some people throughout the season.”

Temperatures were in the mid- to upper-80s at the time of the race.

“The heat was terrible,” Ford said. “I just thought, ‘I’m running in the heat but so is everybody else. I’m not the only one doing it.’”

Central had five of the top eight finishers in the boys race to capture the title with 25 points, 23 points clear of second-place Assumption.

The Blue Devils' Owen Christy closed well in the final mile to take individual honors in 18:03. Christy, a junior, was third a year ago at this meet.

“I just knew this could be my year,” Christy said. “There was a lot of nerves coming in because that was my goal. Anything but that (win) would disappoint me.

“Finally in the last mile I felt at ease and could get my stride back. I just knew if I was going to go, I was going to have to go now. That’s what I did in the third mile.”

Assumption junior David Lochner was the runner-up in 18:08.

United Township and Geneseo had big moments during the Western Big 6 cross country championships, but it was Quincy that ran away with the titles. 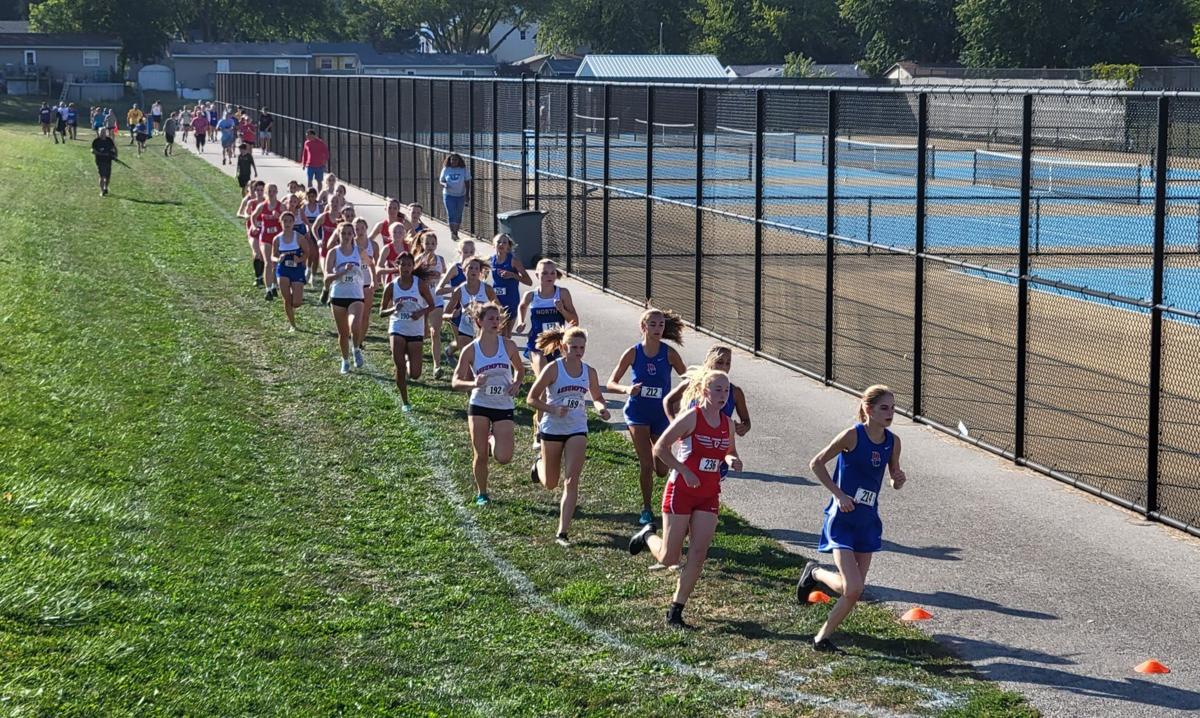 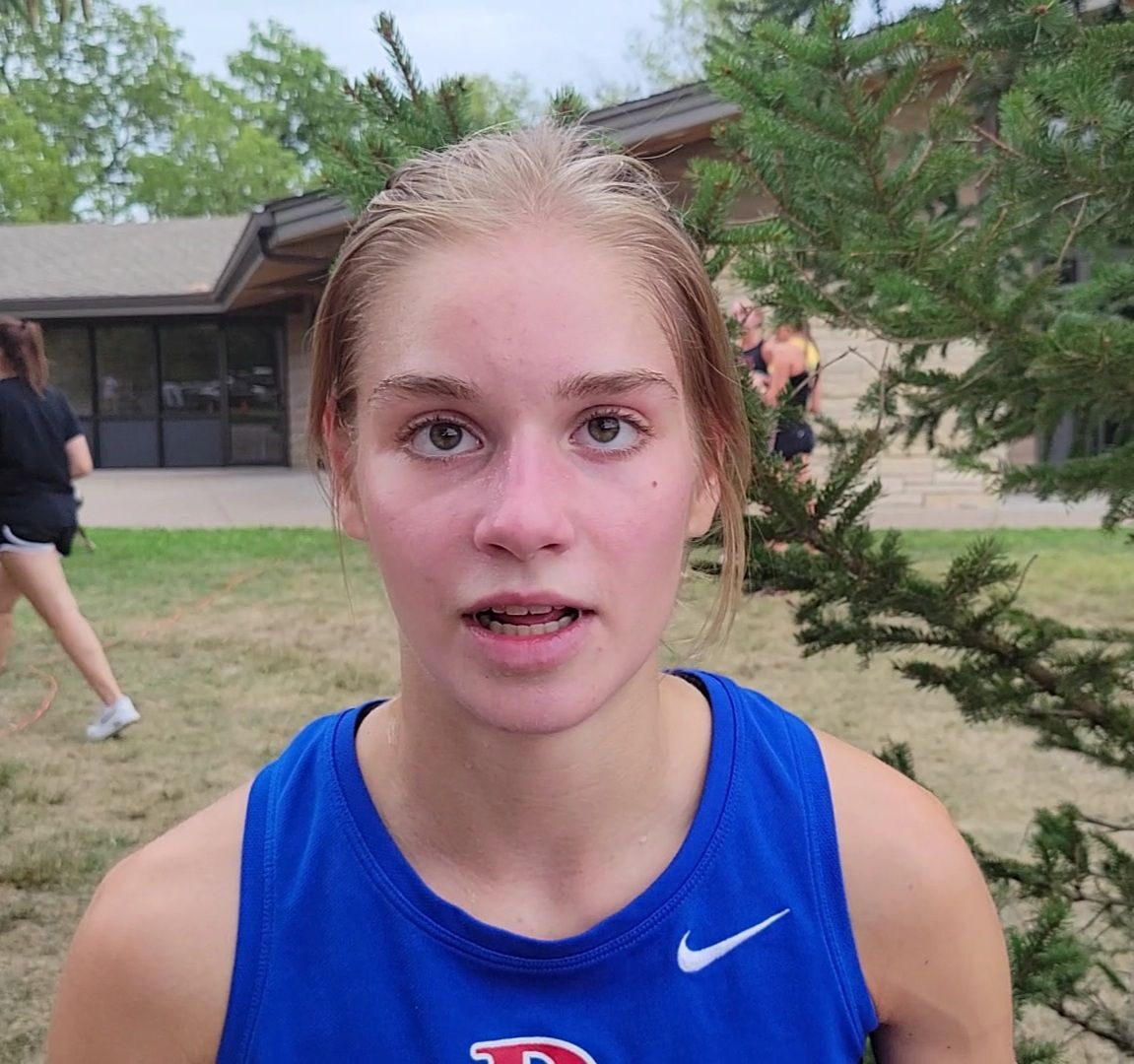 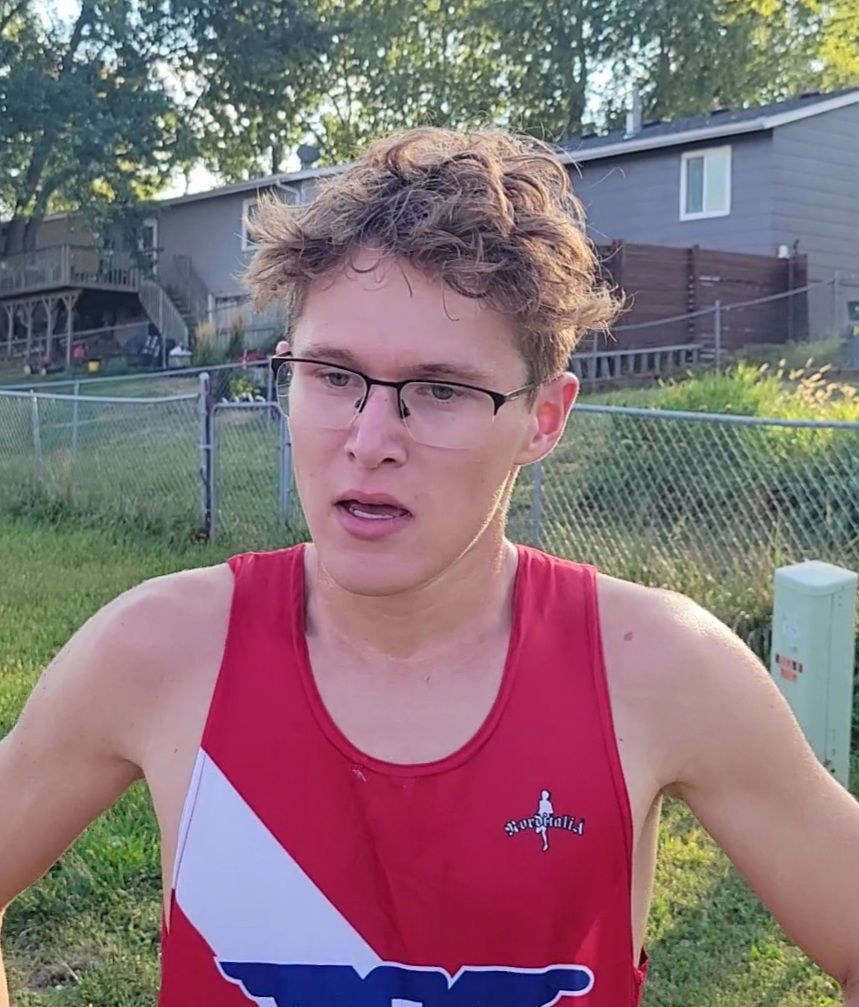