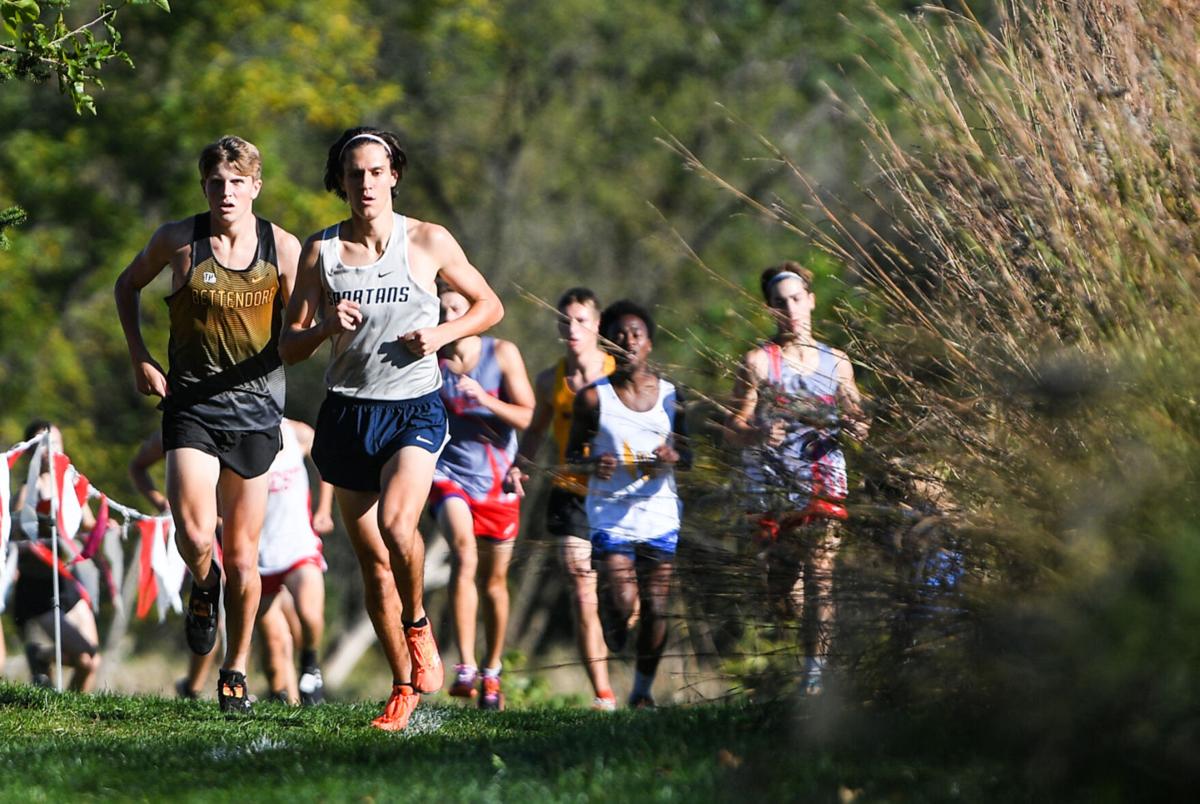 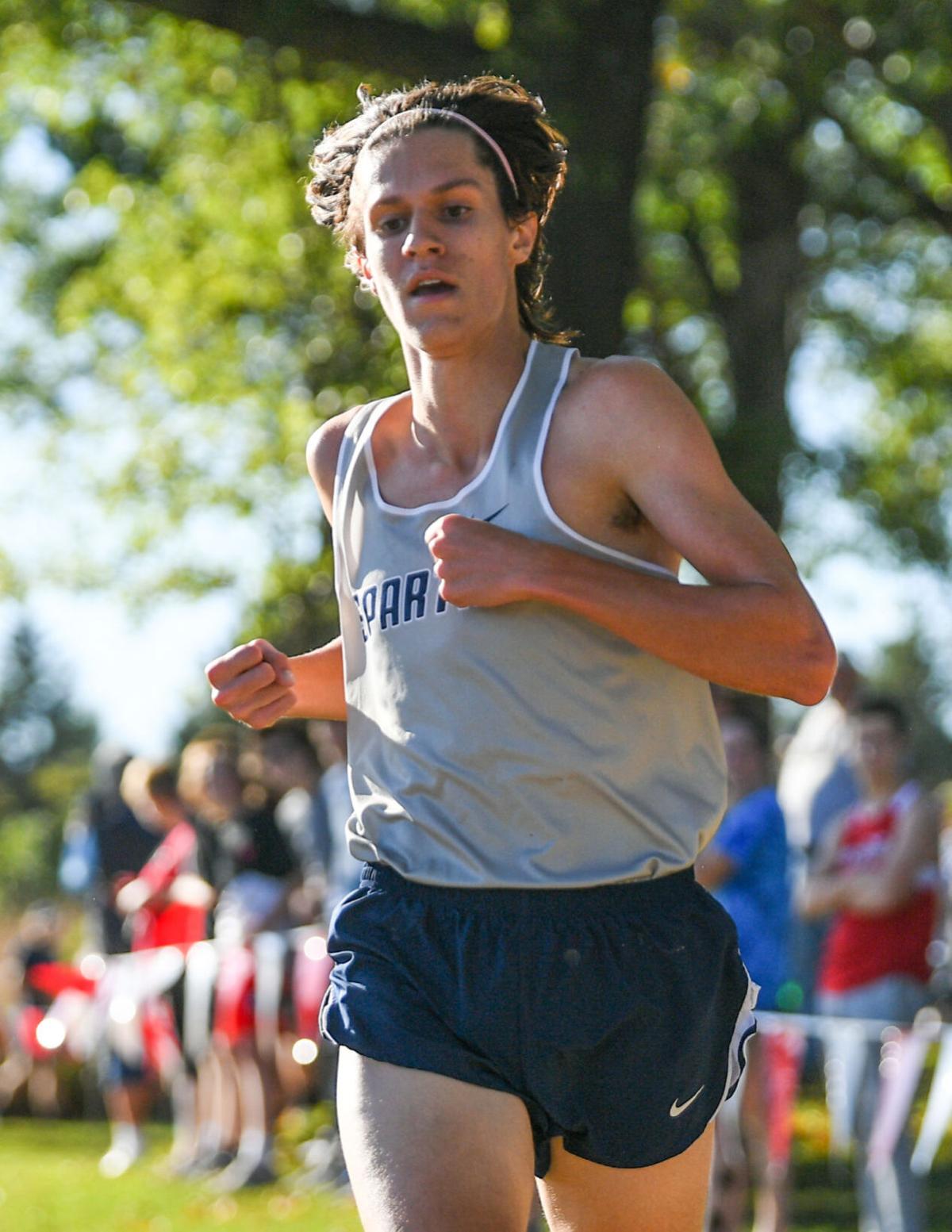 “I was going into races last year just hoping to survive,” Mumey said. “This year, I knew I needed to push myself to become a better runner.”

A mentality shift has carried him to the top of the Mississippi Athletic Conference.

Mumey’s emergence has been a boost for the Spartans, who have seen Tarun Vedula sidelined with injury for about the last month and Luke Knepp battling an assortment of ailments this summer and fall.

“Jacob has just stepped in there and done it,” PV coach Erik Belby said. “He’s very tough mentally and he’s determined to get the job done. He’s not afraid of competing at any level.”

Before the Marshalltown meet in early September, Mumey informed Belby of a time and place he intended to run and finish.

“He did, and since then he hasn’t looked back,” Belby said. “He’s been our top dog in practice all the time, training at a very high level physically and has gotten very confident mentally.

“People think we won our 11th in a row, another Spartan won and it is just normal. No, it is not. (Jacob) was behind a lot of these guys last year, but he’s stepped up his game and done an awesome job of welcoming the challenge and taking on a role many people might not have seen in him.”

The Spartans had three of the top five finishers. Knepp was second in 16:48 and Matt Bender took fifth in 17:11. Bettendorf’s Chase Wakefield and North Scott’s Luke Crawford placed third and fourth.

Since last track season, Knepp has dealt with illness, a stress fracture, back problems and plantar fasciitis.

“I’m currently not at the fitness level I was hoping to be,” Knepp said. “I’m in consistent training, but it has been on and off a lot.

"For the conditions, it was a really good race."

Because of that, Belby didn’t take Thursday’s result for granted. The Class 4A eighth-ranked Spartans totaled 33 points and finished 27 clear of runner-up Bettendorf. Davenport Central was third at 82 and North Scott fourth at 85.

“It just feels good we can come out here and achieve something awesome,” Mumey said. “Hopefully, we can bounce back next week and be even better.”

The Spartans hope to get Vedula back for the state qualifier at Crow Creek Park. They are seeking a 19th straight state trip.

"We've got a lot of people on our team that aren't 100% right now," Belby said. "We're fortunate we have enough depth that we can still get through the meet.

"I want to compliment our guys for rallying and getting it done."

Bettendorf had three in the top 10 with Wakefield (third), Ethan Cole (sixth) and Xavier Potts (ninth).

“This was probably our best run so far as a team,” Wakefield said, “but I think next week (at the state qualifier) we’ll definitely be even better.”

Central’s T.J. Pearson was selected as the MAC’s coach of the year. The Blue Devils had one top-10 finisher in junior Owen Christy, who was eighth in 17:30.

United Township and Geneseo had big moments during the Western Big 6 cross country championships, but it was Quincy that ran away with the titles.

Davenport Central had the superior individuals. Assumption had the better pack.