Monday Night Football: Scores and updates from Saints vs. Buccaneers

When Megan Menzel attended the Iowa Class 4A regional tournament in the Quad-Cities last May, the University of Iowa women's golf coach was there to watch Hawkeye signee and Bettendorf senior Shannyn Vogler.

“She came to watch me on a couple holes as she was going to find Shannyn and a couple of things really struck her eye,” Peters said. “Our communication started then and we talked throughout the summer.”

Peters took an official visit to Iowa last weekend, an offer followed and she signed a letter of intent with the Hawkeyes this week.

Fifth at last spring’s state tournament, Peters was one of 19 PV seniors recognized in a signing ceremony Thursday afternoon at the school.

“As soon as I went on my visit to Iowa, I knew it was where I wanted to go,” Peters said. “It gives me an opportunity to stay close to home.

“It is important that you have all the resources to be able to practice and make strides in the winter,” Peters said. “I can’t tell you I would be able to do that at Drake at the level I can at Iowa.”

Peters was one of 10 Spartan athletes to sign with Division I programs.

Mumey took an official visit to Iowa State in early November. He said that he was intrigued by the vision Cyclone coaches Jeremy Sudbury and Cale Wallace laid out.

The Cyclones have been ranked as high as ninth in the country this season in cross country. Mumey understands it will be difficult to crack the lineup.

“I’m OK with the idea I will probably sit behind some really top-ranked guys in the nation to get my spot eventually,” Mumey said. “I know whenever I get my opportunity, I’m going to be in the best spot I can be in.”

Mumey is a two-time Mississippi Athletic Conference cross-country champion. He was 4A state runner-up in the 3,200 last spring in track & field and placed fourth at the state cross country meet recently.

“After last year’s state track performance, I realized I had a shot to go on to the next level and do this,” Mumey said. “State really motivated me this year. I thought I was one of the best guys in the state and I think I proved I am.

“Now, I want to be one of the best guys in the (Big 12) and in the nation. Hopefully, I can take the correct steps to get to that point.”

Flanagan steps down after one season at Assumption

Frank Flanagan led Assumption to a state championship this season. He won't be part of the program's bid to repeat as he has resigned from the position.

A look at this year's Quad Cities All-Metro volleyball team, which is captained by Assumption's Ava Schubert (Iowa) and Moline's Megan DePoorter (Illinois).

Here is a look at this year's All-Metro football, which is led by Pleasant Valley linebacker Rusty VanWetzinga and Moline back Riley Fuller.

Bulldogs' Wilkins wants to lead through his play, voice

Caden Wilkins will continue to be the Bettendorf basketball team's go-to player this season. Wilkins also wants to be a voice in the locker room for his teammates.

Wildcats race out to another quick start in handling Lancers

Central DeWitt rallied from an 11-point deficit in the second half Tuesday night to beat Davenport Assumption in Ron O'Brien's coaching debut with the Sabers.

Here is a look at several teams and individuals from across eastern Iowa to watch this winter in boys basketball.

A look at this year's All-Eastern Iowa boys cross country team, which is highlighted by Tipton all-state sophomore Clay Bohlmann.

People can't get over Jude Bellingham’s performance against Senegal

People can't get over Jude Bellingham’s performance against Senegal 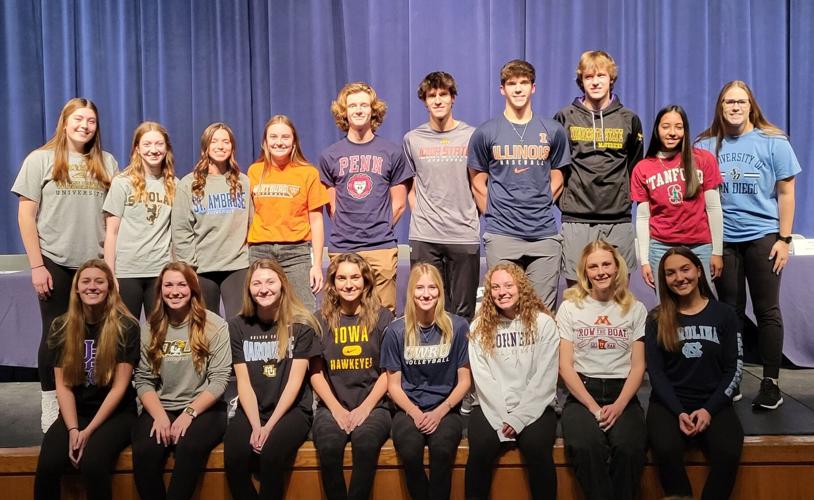 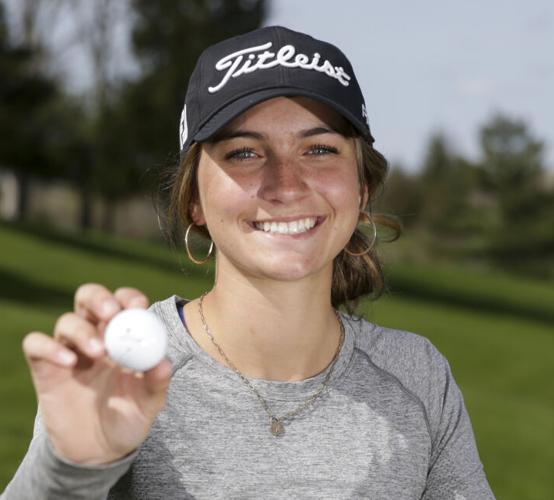 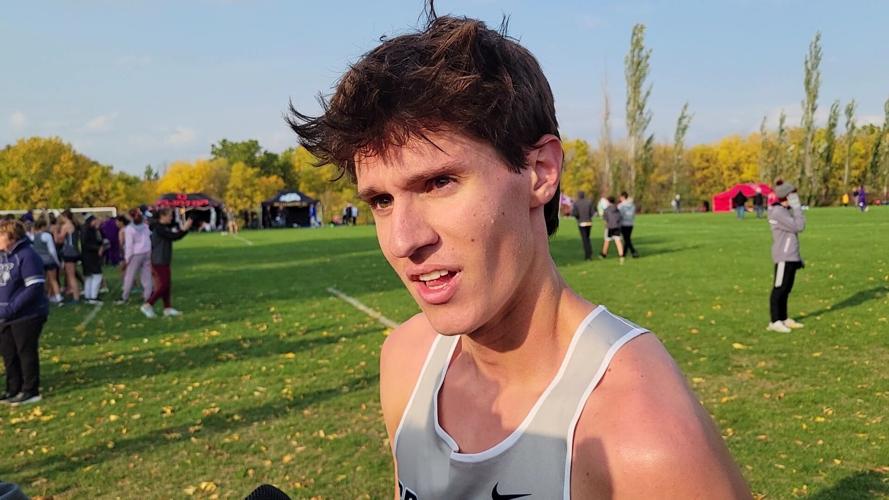