Allie Meadows and Taylor Veach teamed for 34 assists as the Sabers recorded their first conference sweep of the season.

Meadows was 19 of 19 from the service line and also contributed eight digs. Central DeWitt (17-11, 3-5) closes the regular season Thursday at North Scott.

North Scott 3, Davenport North 0: Class 4A second-ranked North Scott solidified at least a share of third place in the Mississippi Athletic Conference with an easy 25-7, 25-6, 25-12 win over Davenport North on Monday at North High School.

Ella McLaughlin had 11 kills and Grace Graham chipped in nine for the Lancers, who had a .373 hitting efficiency for the match. Graham led the defense with 13 digs and two blocks. North Scott (27-4, 6-2) also finished with a dozen aces, led by four from Alyssa Atzen and three from Carley Bredar.

The Blue Devils (11-8-3) finished 6-1 in conference play. Geneseo and Rock Island play Tuesday night, with the winner assured of at least a share of second place. Moline also is 4-2 in the Big 6.

Carter Venvertloh and Andrew Brown each had a pair of goals for Quincy while Biruk Rosen, Blake Bunch and Boen Brockmiller also found the back of the net. Spencer Jenkins recorded a pair of assists for Quincy.

Alleman turns it focus to Wednesday's Class 1A regional against Somonauk. The Pioneers will host the 4:30 p.m. match.

Pleasant Valley sweeps Assumption on Tuesday night to secure at least a share of the Mississippi Athletic Conference volleyball title.

From the basketball court to the classroom to the dugout, Don Grensing always encouraged those around him to think.

A look at the top individual and team performances from the past week in the Quad-Cities area. 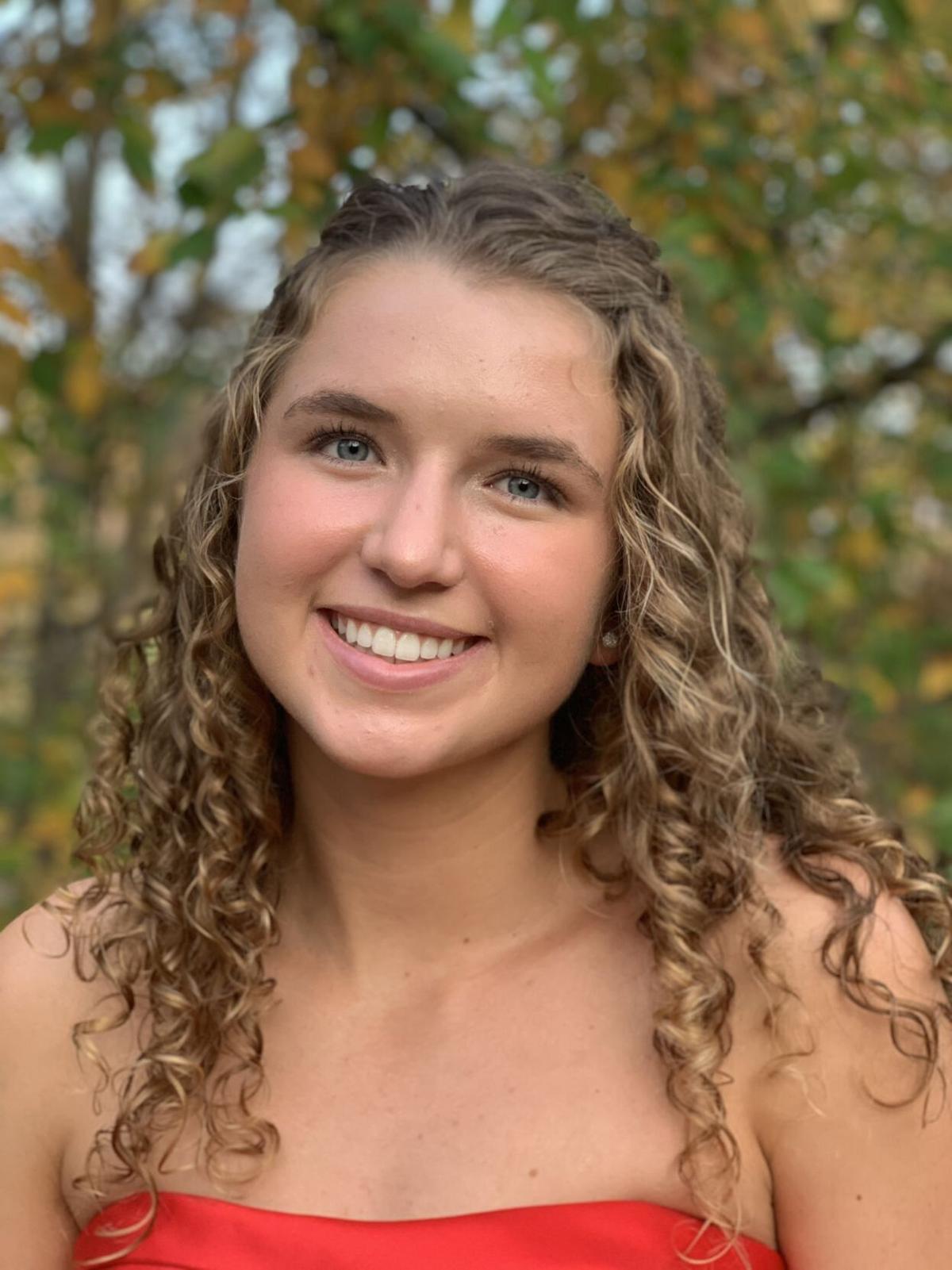