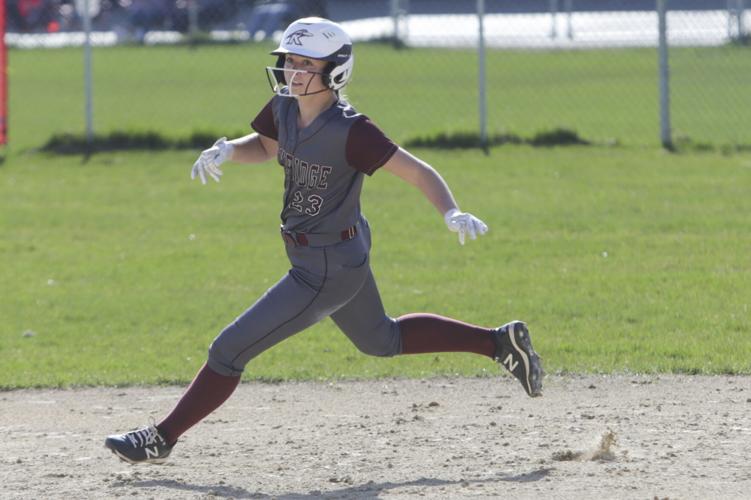 Rockridge's Cierra Bush (23) runs to second during a game earlier this season. 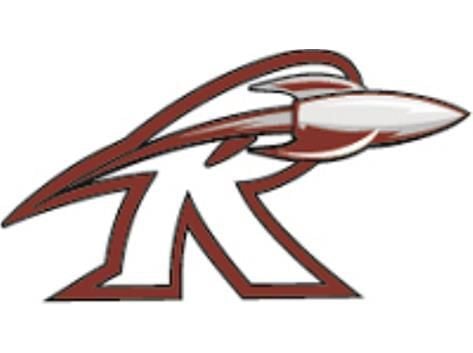 On Monday, John Nelson’s Rockridge squad beat E-P to claim sole possession of first place in the TRAC and capped the 12-0 league run on Thursday.

On Wednesday, the Rockets defeated United Township from the Western Big 6 Conference and TRAC foe Sterling Newman as its record now stands at 25-0 for the season and its consecutive win streak has moved to 55.

The grueling week continues as Rockridge is scheduled to play two games on Friday and two more on Saturday in its 15-team tournament at Camden Park in Milan.

"I know it might sound strange to say, but we have not come close to peaking yet this season,” said Nelson after Rockridge’s star pitcher, Kendra Lewis went the distance for the Rockets with seven strikeouts and one walk. “We are working on making sure we continue to improve by doing the little things right, getting our bunts down, making quality pitches in key situations, moving runners, and playing reliable and solid defense."

Even though it has endured back-to-back losses to highly rated Rockridge, Erie-Prophetstown’s excellent season record sits at 12-3, 9-2 in the Three Rivers.

"After the game, though they were disappointed, I stressed to our players the importance of putting the game behind us and preparing for next week," said E-P coach Kerrie McDonnell. "We allowed Rockridge to put a couple of runs on the board in the first inning, but we kept fighting and were able to stay focused, and Aylah did a great job on the mound for us to keep it close."

In the first inning, Rockridge leadoff hitter Payton Brown hit a hard shot to short to get on base, Lewis walked and aggressive base-running put the runners on second and third. With Kori Needham at the plate with one out, Brown scored on a passed ball, and Needham knocked an RBI single to left field to drive in Lewis, giving Rockridge an early 2-0 lead.

Erie-Prophetstown scored its lone run in the fourth inning when with one out, Jaden Johnson singled to left, and Mya Jones reached on an infield single, moving Johnson to third. Jaiden Oleson’s hard shot back to the pitcher with two outs scored Johnson, but pinch-runner Brinley Tucker was thrown out at the plate to end the inning on an excellent exchange between Rockridge first  baseman Brown and catcher Bailah Bogner.

Lewis shut down the E-P offense in the final three innings and ended it with a crisp pitcher to second to first double play with one out in the bottom of the seventh inning.

"We lost a bit of focus in the middle innings of the game, but Kendra regained her composure, and our infield defense did a great job of finishing for us," said Nelson. "Importantly for us and the culture we are working to build with our team, there was a great deal of positive energy and encouragement coming from our dugout throughout the game, and that is extremely important for us in creating energy and a strong sense of team."

Rockridge's Cierra Bush (23) runs to second during a game earlier this season.