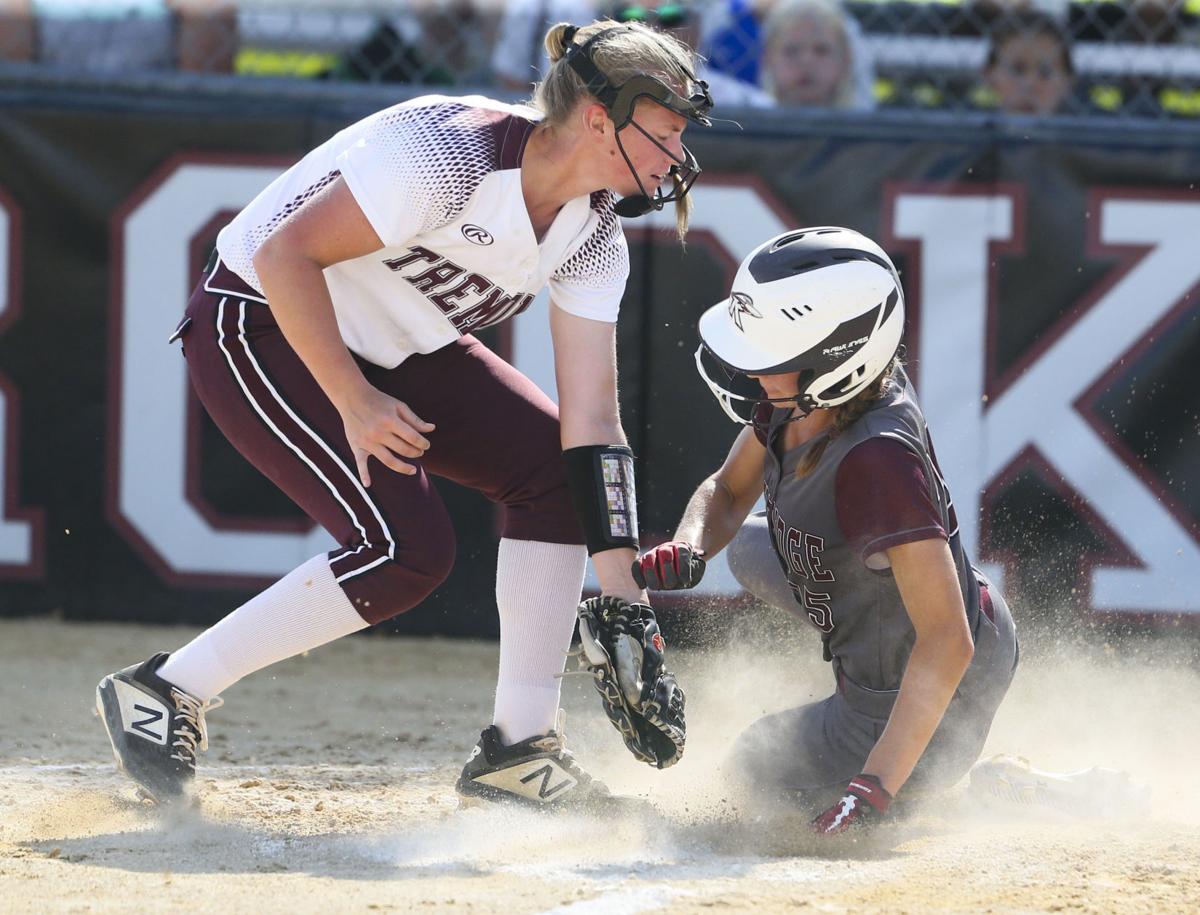 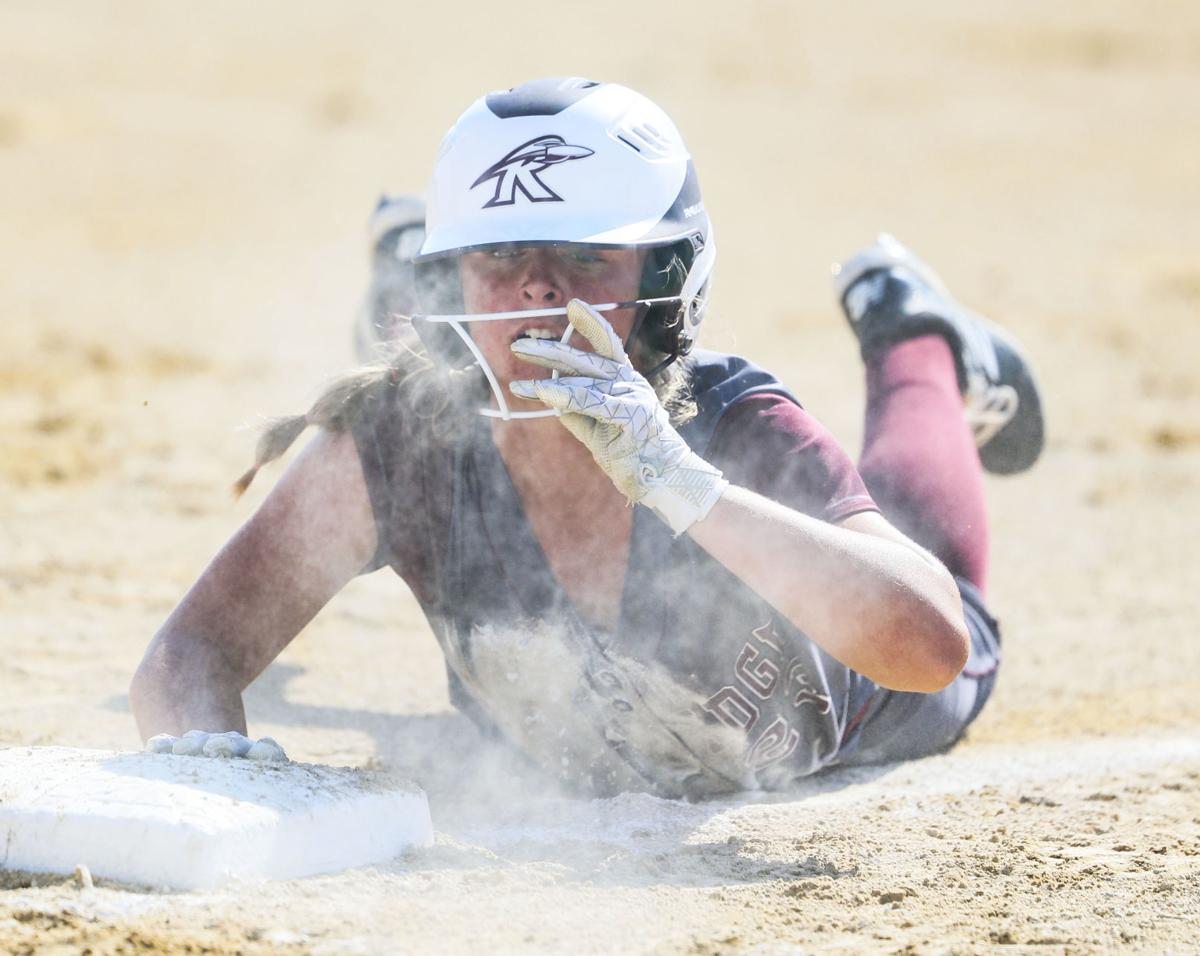 Riverdale starting pitcher Ashlyn Hemm pitched a complete game and struck out 16, including the last out of the game against University of Wisconsin recruit Kate Linkletter.

Hemm had plenty of offensive help as the Rams scored three times in the first inning. Alexis Duke reached on an error and scored on Alivia Bark's two-run home run for an early lead. Later in the first, Ella Smith scored from first base on an RBI double from Regan Walston to put the Rams up 3-0 after one inning.

Rockets take lead before rain halts play:  Through four innings of Tuesday's IHSA Class 2A sectional softball semifinal, the Rockridge Rockets found themselves in a spot they had rarely been in during the regular season.

Facing a two-run deficit going into the bottom of the fifth inning, the undefeated and top-seeded Rockets rallied to tie the game and had Tremont on the ropes until Mother Nature intervened. With two outs and runners on first and second, heavy winds and rains swept in, forcing the game to be suspended with the Rockets and Turks locked in a 3-3 tie and with Rockridge senior center fielder Lea Kendall at the plate. That is where play will resume Wednesday at 4:30 p.m.

Before the umpires pulled both teams off the diamond, Rockridge had tied the game when Payton Brown walked and scored on a wild pitch following an Olivia Drish double; Drish scored the tying run on a single by catcher Bailah Bognar.

There were two outs with courtesy runner Billie Dieterich at second base and Taylor Sedam on first following a two-out walk from Tremont senior pitching ace Paige McAllister, with Kendall at the plate and down 1-2 in the count.

Stanford Olympia 7, Kewanee 2: Awaiting Wednesday's Rockridge-Tremont outcome will be Stanford Olympia (20-3), which jumped on Kewanee with a three-run first inning and never looked back as it ended the Boilermakers' season at 17-9.

Olympia opened a 7-0 lead after five innings. Playing in its first sectional since 2004, Kewanee scored its two runs in the top of the sixth on a two-run single by Rachael Brown (3-for-3).

Making its first sectional appearance since 2011, A-W (18-5) was bolstered by a 15-strikeout performance from Hier (16-2) and had its chances to break through against the Cougars (17-11) in the fifth and sixth innings, leaving two runners on in each inning.

In the fifth, Lainy Manuel singled and reached second when Traidan Hier got on via an error, but both were left stranded. The top of the sixth saw the best chance for the Titans as Paige Huffman (2-for-4) belted a one-out double and Jaydn Wise walked, but Aldred put out the fire.