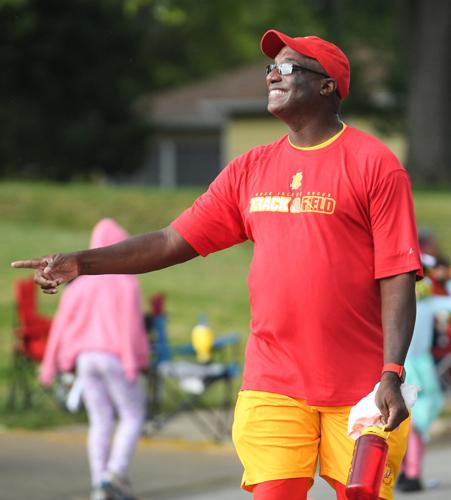 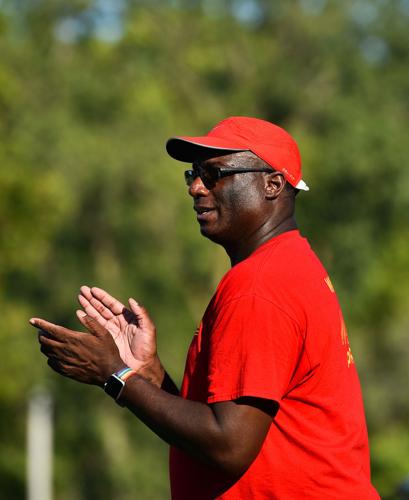 Williams was named the next Rock Island High School boys track & field coach on Tuesday, taking over for Ed Lillis, who had coached for the past 32 seasons.

Lillis coached Williams when Rock Island won the AA team state title in 1989, and Williams has been an assistant for the team, and the head coach of the cross country team, since 2017.

“I’m over the moon to be the next head track coach at Rocky because the last two coaches were my coaches, and that means a lot to me,” Williams said. “I’m really pursuing this opportunity.

“I think I can bring that energy and passion for Rock Island because I’ve competed in these sports when I was a student-athlete here. Plus, one of our key assistants (Pharaoh Gay) is returning, so I’m really excited about what he can do.”

The team struggled of late to accomplish similar feats, but Willliams has already displayed his ability to turn around a program — taking the boys cross country team to its first team appearance at state since 2006 in November.

“I want to make sure that the kids understand that there is a rich tradition for Rock Island track & field, both boys and girls, and I want to challenge them so they realize they have an opportunity to contribute to that legacy,” Williams said.

“I’m hopeful that I can leave an impression on them. It’s not necessarily about winning state, but going out there and experiencing pride. I want them to recognize that we have a good team and if we all run for each other, we have an opportunity to bring Rock Island track & field back.”

Williams said he is excited to see what the team can accomplish in the spring because of how young the squad was last season. The Rocks had to rely on a number of freshmen and sophomores at the WB6 Meet and placed seventh, but return athletes such as Rashaad Muskeyvalley, Deshawn Rucker and Fiston Niyongushima.

Watch now: Hawkeye F Filip Rebraca on moving on to Iowa's next game