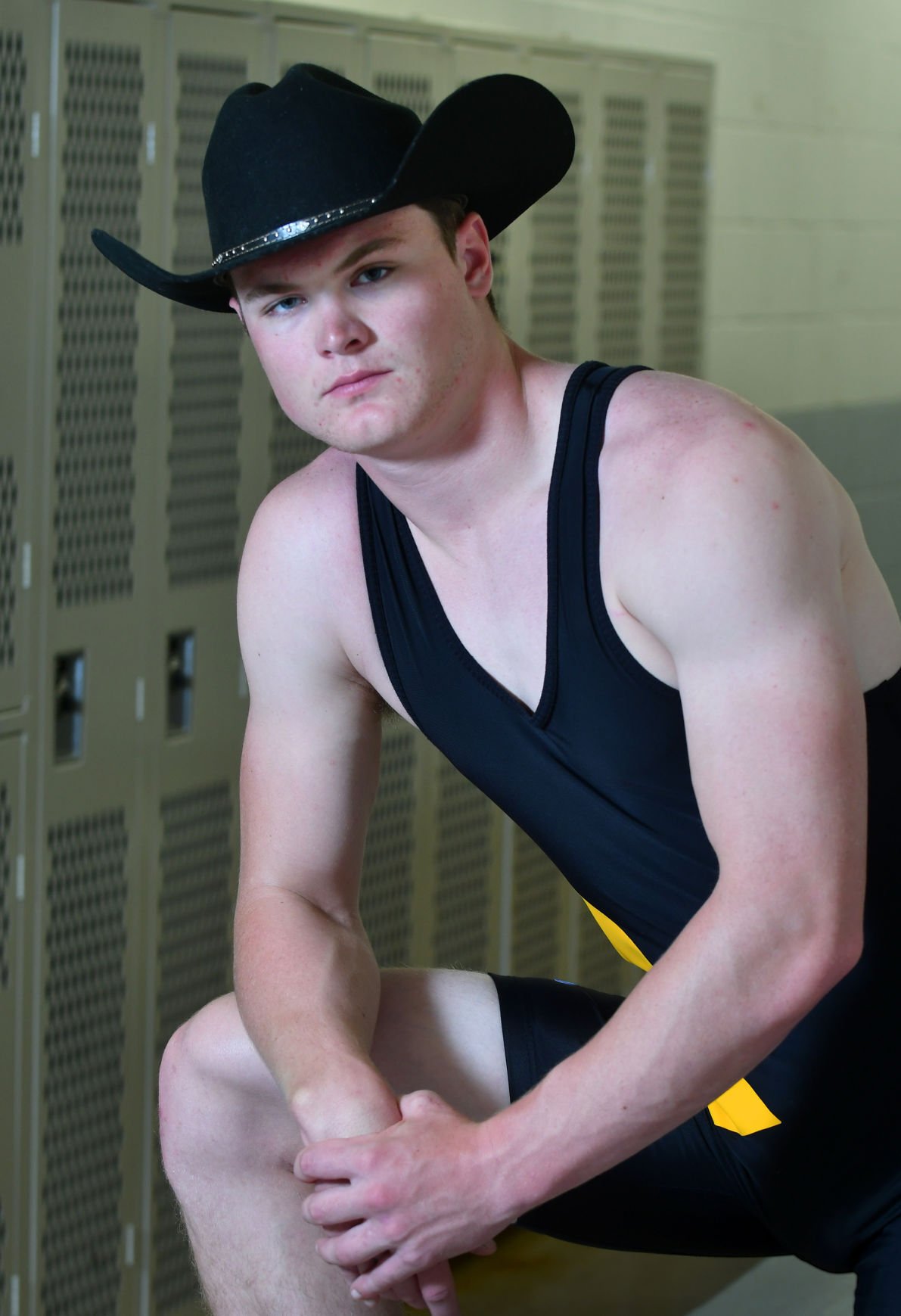 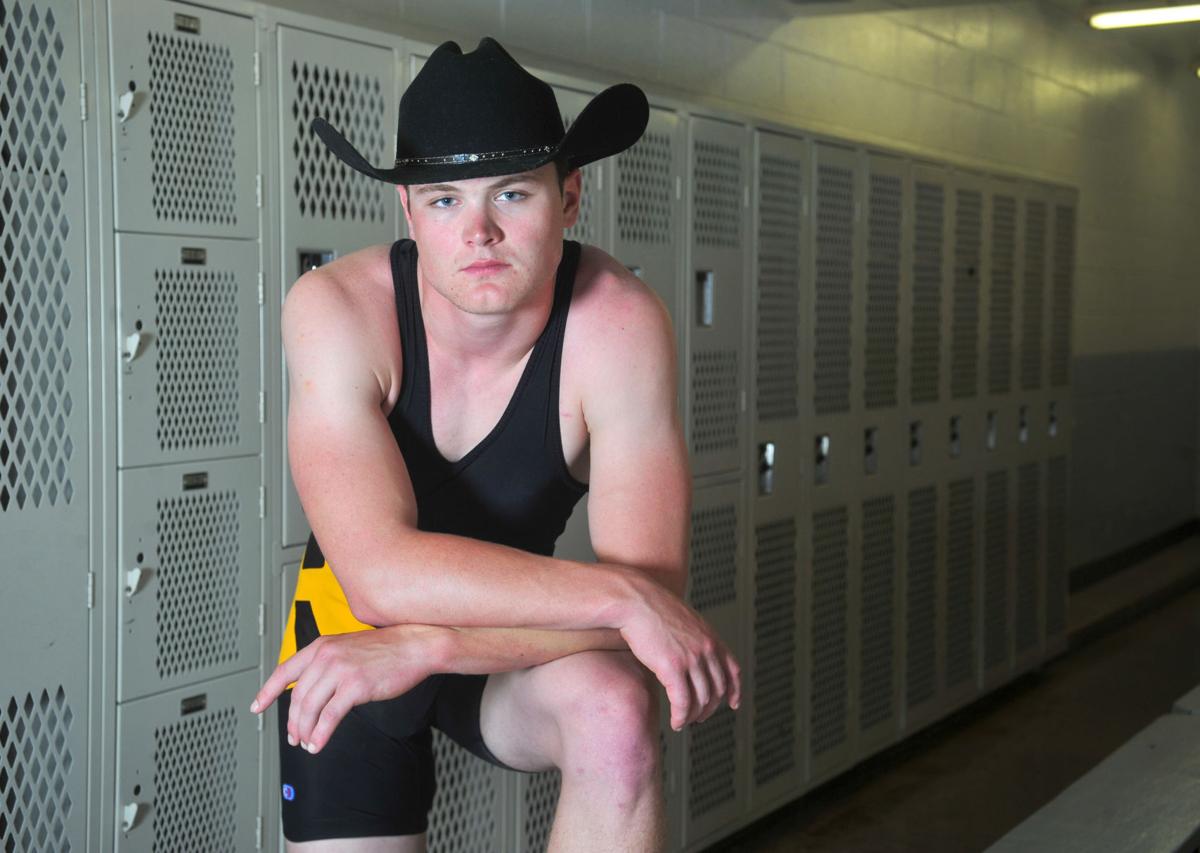 PORT BYRON — Without a doubt, Bryan Caves would have loved nothing more than to have the chance to defend the Illinois individual state wrestling crown he worked so hard to earn a little more than a year ago.

However, considering that for the longest time he, like so many others, was in limbo wondering whether or not he would get to have a senior season, the Riverdale Rams' star 220-pounder was perfectly content to make the most of what he was given.

Even with there being no state series to cap a wrestling season moved from the winter to the late spring and altered considerably, this week's Illinois Pacesetter still found a way to make his mark in his final season on the high school mats.

Last week, Caves became the Rams' career leader in career pins as he finished with 114, breaking the mark of 109 held by 2012 Riverdale graduate and two-time state medalist Mitchell Keppy. He also became the team's all-time leader in points with 876, topping the standard of 822 held by 1995 graduate and three-time state champion Tyler Hurry.

"Records are great, but I never really went out there and said I was going to break them," said Caves. "I knew they were there in the back of my mind, but I just went out there one match at a time and took care of business.

"I guess that's a by-product of my simple way of approaching things -- just focusing on one task at a time."

Set to continue his wrestling career at the Division I level at Central Michigan University, Caves finished his senior season at 26-0, recording 22 pins and winning the other four matches by forfeit. Only three of his bouts lasted more than a minute into the first period, the longest clocking in at 1:33.

"If I had any goals, those would've been it," he said. "Having an undefeated year, and trying to pin every opponent and not going past the 1:30 mark of the first period. This was my last year in high school, and this was the year to do it. I knew some records were within reach, but I didn't even know all of this would happen.

"I just feel extremely fortunate that I was able to accomplish what I did."

During his run to the Class 1A state 220-pound championship last season, Caves set single-season records for wins (49), pins (33) and total points (273). He finishes his prep career as a three-time state medalist, placing sixth at 182 pounds as a freshman and then finishing as the 195-pound runner-up just over two years ago.

As he looks ahead to the next chapter at Central Michigan, Caves feels fortunate to not only have accomplished what he did during his time at Riverdale, but to be able to finish his prep career on his own terms.

"It would've been great to defend an IHSA title and have a chance to be a two-time state champion," he said, "but I rolled with the punches and did the next best thing, which was to win all of my matches. I just kept positive and enjoyed what I could get out of my senior year.

"I was just glad to have a senior season; that was the big fear last summer: do I transfer to an Iowa school in order to have a season? I decided I'd rather stay at Riverdale and not have a season, I'm a Ram and wanted to graduate as a Ram. It all ended up working out."

Favorite food: "A full slab of my dad's barbecue ribs."

Role models: "All of my coaches; our assistant coach, Aron Kindelsperger, is someone I've always looked to and who's always been there for me."

In my spare time: "I'm big time into fishing; I love fishing for largemouth bass whenver I can."

After two double forfeits to open the meet at 106 and 113, Geneseo compiled seven pins and five wins by forfeit to complete the shutout of United Township.

The Maroons take a 54-21 win over Alleman in a Western Big 6 wrestling dual meet.