An attorney who represents a former Chicago Blackhawks player who alleges he was sexually assaulted by a then-assistant coach in 2010 is open to the possibility of her client participating in the team's review of the accusations under the right conditions.

A former federal prosecutor has been hired by the Blackhawks to conduct what the team says is an independent investigative review of the allegations in a pair of lawsuits filed against the team. In an internal memo sent on June 28, CEO Danny Wirtz said Reid Schar and Jenner & Block LLP "have been directed to follow the facts wherever they lead.”

The first suit alleges sexual assault by former assistant coach Bradley Aldrich during the team’s run to the 2010 Stanley Cup title, and the second was filed by a former student whom Aldrich was convicted of assaulting in Michigan.

Susan Loggans, an attorney who represents the former player and student, said Monday that her clients were open to participating in the review by Jenner & Block. But she said they want to know more about the parameters of the investigation, and they want the opportunity to conduct their own interviews of key former and current team executives.

“We've never been told what the investigation includes,” Loggans said. “For example, are they just investigating whether or not sexual misconduct occurred, which seems to be very evident that it did, or are they going to investigate whether the Blackhawks knowingly allowed it to exist without doing anything? They've never said what they're investigating.”

Loggans also said the Blackhawks haven't said anything about what if any part of the review would be made available after it was completed, or what they plan to do with the results.

Loggans said an attorney from Jenner & Block asked if he could interview her clients, and she asked for more information and the chance to interview one or more team executives under the same terms for interviewing her clients.

“They responded, saying they really couldn't do that,” Loggans said.

A message was left Monday seeking comment from the Blackhawks. In his June 28 memo, Wirtz said the team would refrain from further comment until the independent review and legal proceedings had concluded.

According to TSN, two Blackhawks players told then-skills coach Paul Vincent in May 2010 of inappropriate behavior by Aldrich. Vincent said he asked mental skills coach James Gary to follow up with the players and management.

Vincent was called into a meeting with then-team President John McDonough, general manager Stan Bowman, hockey executive Al MacIsaac and Gary the next day. He said he asked the team to report the allegations to Chicago police, and the request was denied.

Vincent said Monday in an email to the AP that he had not been contacted by Jenner & Block.

After leaving the Blackhawks, Aldrich was convicted in 2013 in Michigan of fourth-degree criminal sexual conduct involving a student and is now on that state’s registry of sex offenders.

The former student whom Aldrich was convicted of assaulting filed a separate lawsuit against the Blackhawks on May 26, saying the Blackhawks provided positive references to future employers of Aldrich despite allegations from at least one player and took no action to report the matter.

That suit says the student was a hockey player at Houghton High School near Hancock in 2013 when Aldrich sexually assaulted him at an end-of-season gathering.

Houghton police records say an investigator reached out to the Blackhawks about Aldrich, but human resources executive Marie Sutera would confirm only that he was once an employee. She requested a search warrant or subpoena for any further information regarding Aldrich.

Miami University in Ohio also has opened an investigation. Aldrich was employed by the school from June 2012 to November 2012. He resigned “under suspicion of unwanted touching of a male adult,” the university’s attorney told police.

A spokeswoman for the school said Monday it was aware of two accusations of sexual assault involving Aldrich.

"In November 2012, Miami University was made aware of allegations of an off-campus sexual assault involving a non-student adult and Brad Aldrich," Jessica Rivinius said in an email to the AP. "When the Miami University Police Department reached out to the alleged victim, they offered to assist the individual in filing a police report with the Oxford Police Department. The individual declined to make a report.

“A second adult alleged victim came forward in 2018 and filed a police report with Miami University Police about an assault that occurred off-campus in 2012. That report was forwarded to the Oxford Police Department.”

Rivinius said the review of Aldrich’s employment at Miami is being conducted by Barnes & Thornburg LLP, and the school plans to release a report at the conclusion of the investigation.

Fans have been surveyed about vaccine mandates.

The Chicago Blackhawks filed amendments to their motions to dismiss two lawsuits stemming from the team’s handling of an alleged sexual misconduct complaint against former video coach Brad Aldrich in 2010.

The Quad City Storm are holding a free agent camp Oct. 5 and 6 at the TaxSlayer Center, guaranteeing at least one spot on the team's main training camp roster and an opportunity to earn a spot on the regular season roster. 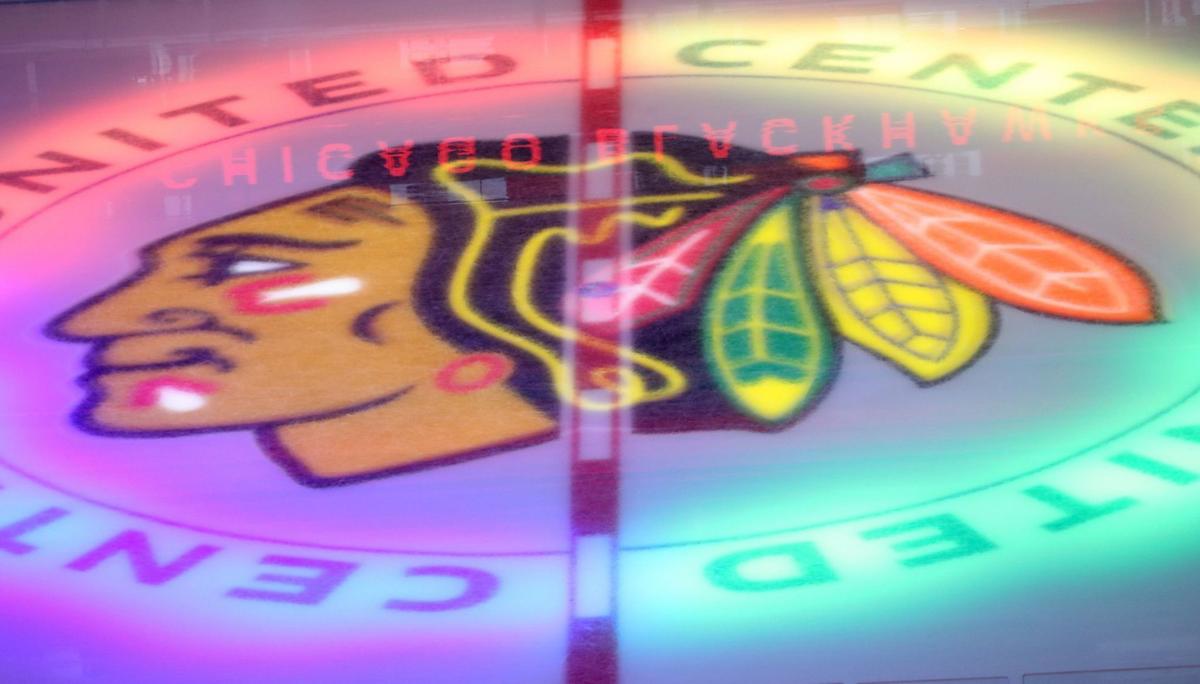 The Chicago Blackhawks logo is illuminated before a game against the Nashville Predators at United Center Friday, April 23, 2021, in Chicago. 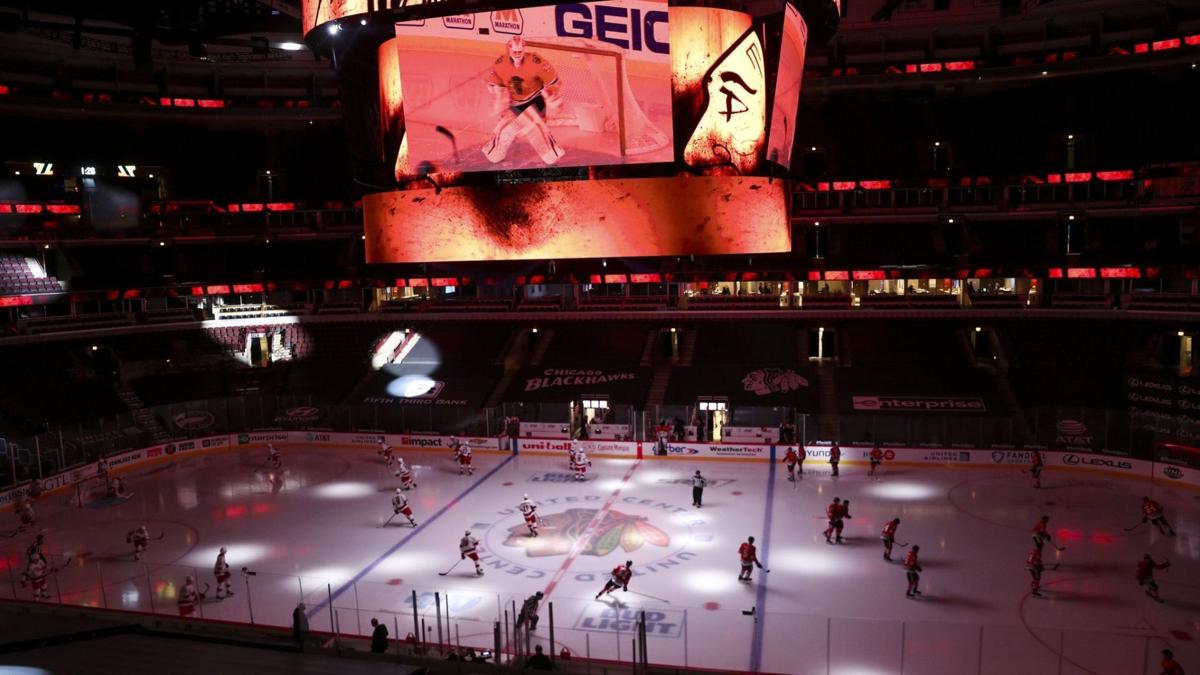 Chicago Blackhawks and Carolina Hurricanes players take the ice in an empty arena before the first period at the United Center on Feb. 2, 2021.