The Quad-City Mallards acquired rookie goaltender P.J. Musico from the Greenville Swamp Rabbits for an undisclosed amount of cash Tuesday.

Head coach Terry Ruskowski said the move was necessitated after he was informed Monday by the Iowa Wild, the Mallards' AHL affiliate, that goaltender Steve Michalek was not expected to return to the team for the rest of the regular season.

Iowa had goaltender Jeremy Smith reassigned to the Providence Bruins by the NHL’s Boston Bruins on Monday following a throat injury to Boston goalie prospect Malcom Subban on Saturday, leaving Iowa with just Michalek and Leland Irving on the roster. 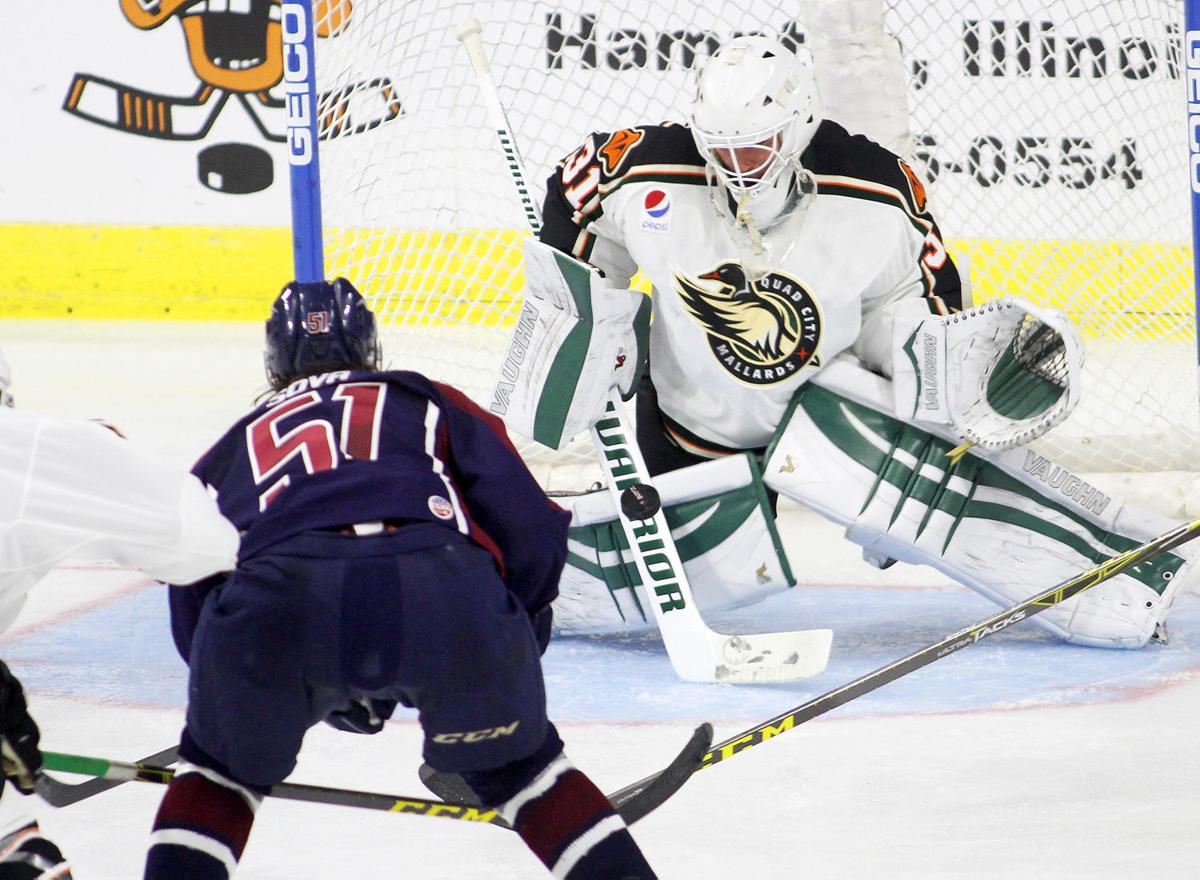 Mallards goalie Steve Michalek blocks the shot by the Oilers' Joe Sova in a game earlier this season. Michalek went 12-8-4 with the Mallards, which began his rookie year ascent to the Iowa Wild of the AHL and eventually the Minnesota Wild of the NHL. 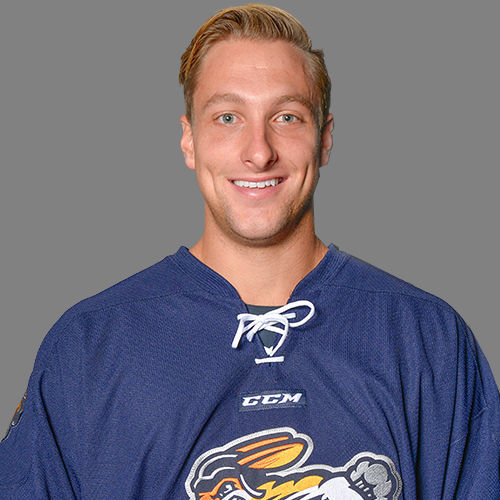