World Series of Drag Racing is proceeding with plans
Share this
× 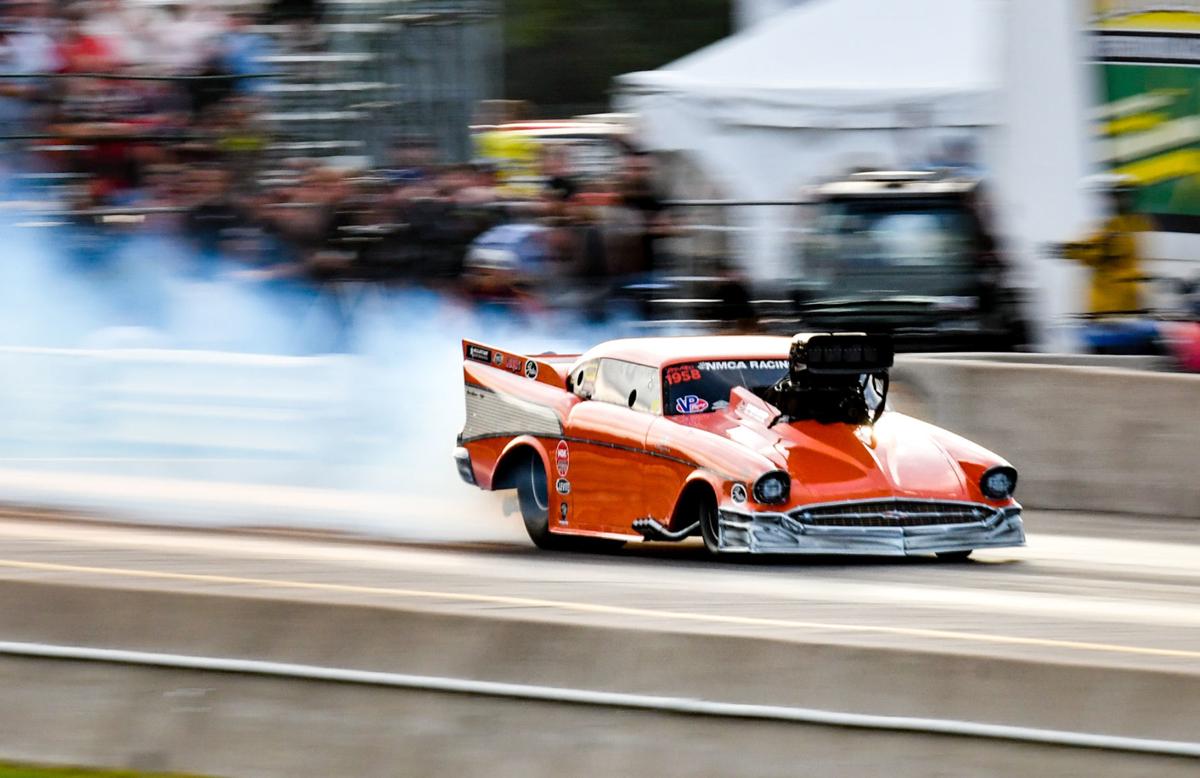 Organizers of the 67th annual World Series of Drag Racing are hopeful that they will be able to stage the event, as scheduled, August 28-30. 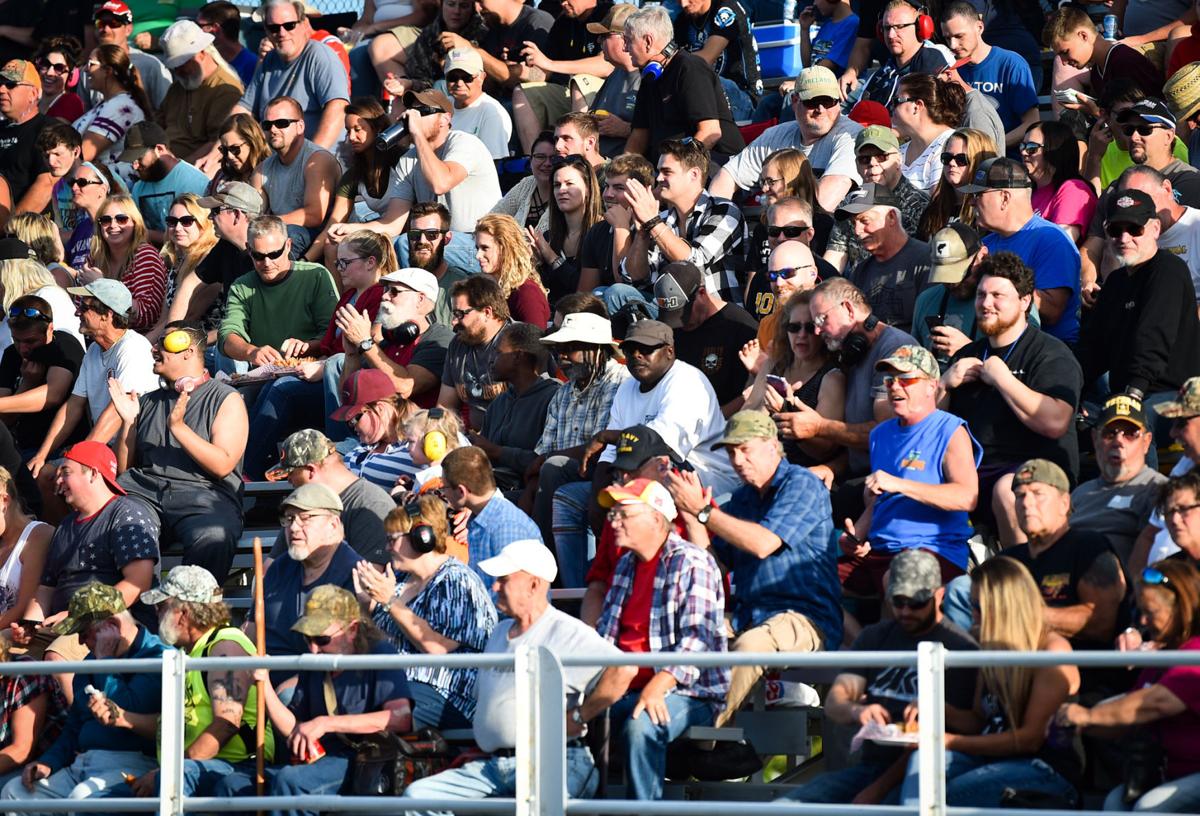 For more than six decades, drag racing fans from across the country have flocked to a rural area in western Illinois to watch the legends of the sport drive vehicles down a quarter-mile straightaway at speeds in excess of 200 mph.

Other than 2016, when officials of IRG Sports + Entertainment moved the event to Memphis for one year, the World Series of Drag Racing has been held at Cordova International Raceway on the last weekend in August every year since 1957.

And Dominic Blasco is determined that this summer will not be any different.

Blasco, the president and general manager of the Cordova facility, said the 67th annual World Series is going to be held Aug. 28-30, as scheduled. No question. He doesn’t plan to let the COVID-19 pandemic stand in its way.

“We’re doing all we can to make this happen,’’ Blasco said Tuesday.

For now, the track, located 3 miles north of Cordova on Illinois Rte. 84, has faced the same plight as almost every other business in Illinois.

Its weekly schedule of Friday and Saturday night races has been completely wiped out for the months of April and May, and last week the track announced that its June 6 Nostalgia Nationals event also was canceled.

But Blasco remains hopeful that racing can resume within a month or so.

“Everything is still the same and we’re hoping to do everything else,’’ he said. “We’re waiting. We’ve sent letters and everything to the governor’s office and it all went on deaf ears. But we’re still knocking on doors and trying to make stuff happen earlier.’’

Illinois Gov. J.B. Pritzker has announced a five-phase Restore Illinois Plan to gradually reopen the state. Under the plan, public gatherings of more than 50 people will not be allowed until Phase 5 and the northern and western regions of the state aren’t expected to enter Phase 3 until the end of this month.

“The governor has to do something,’’ Blasco said. “He’s got a lot of pressure on him and being so close to Iowa, Iowa is opening up. Whatever we have to do to get this done, we’re going to get it done.’’

Blasco added that if he can’t get approval to reopen from the state, he would try another avenue.

“If we have to go another approach or one more step above, we will,’’ he said.

Meanwhile, there is a chance that the World Series could have some competition for the regional drag racing audience on its scheduled weekend.

The National Hot Rod Association, the sanctioning body for professional drag racing events across the country, has postponed all events in June and July and is in the process of reconfiguring its schedule with a tentative plan to resume racing with fans in attendance in August.

Autoweek has reported that the NHRA’s Route 66 Nationals in Chicago, originally slated for July 9-12, will be moved to the same weekend as the World Series.

“It’s not in stone that they’re going to do that and it’s not going to hurt us a whole bunch because all the people that we have booked still want to be here,’’ Blasco said. “I just got off the phone with one guy and he said ‘We don’t care what NHRA does. We’ll be there.’’’

“We get people every day sending their money for tickets and for parking, all kinds of stuff, so that hasn’t stopped at all, even with the pandemic,’’ he said.

While many sports events across the country are planning to resume without spectators in attendance, Blasco said that is not something he would ever consider with the World Series.

“I’m going to take the other approach and say that we are going to be able to do it,’’ Blasco said.

Iowa has added an opponent with a reputation for being a nuisance for power-five football programs to its 2024 nonconference schedule.

When student-athletes at Rock Island High School return to action, many will have upgraded facilities on which to play.

Deuce Hogan has not attempted a pass or even participated in a practice yet for the Iowa football team, but the Hawkeyes' incoming freshman qu…

The Doug Beasley era of Davenport North softball was scheduled to begin with a conditioning workout at 6 a.m. Monday.

(The Quad-City Times is rerunning some of Don Doxsie's most memorable columns from the past. This column originally appeared in the Times on M…

32 years after being drafted, Decker still involved in pro baseball

Steve Decker did something thousands of Quad-City kids dream about but which none of them have achieved in more than two decades.

Organizers of the 67th annual World Series of Drag Racing are hopeful that they will be able to stage the event, as scheduled, August 28-30.