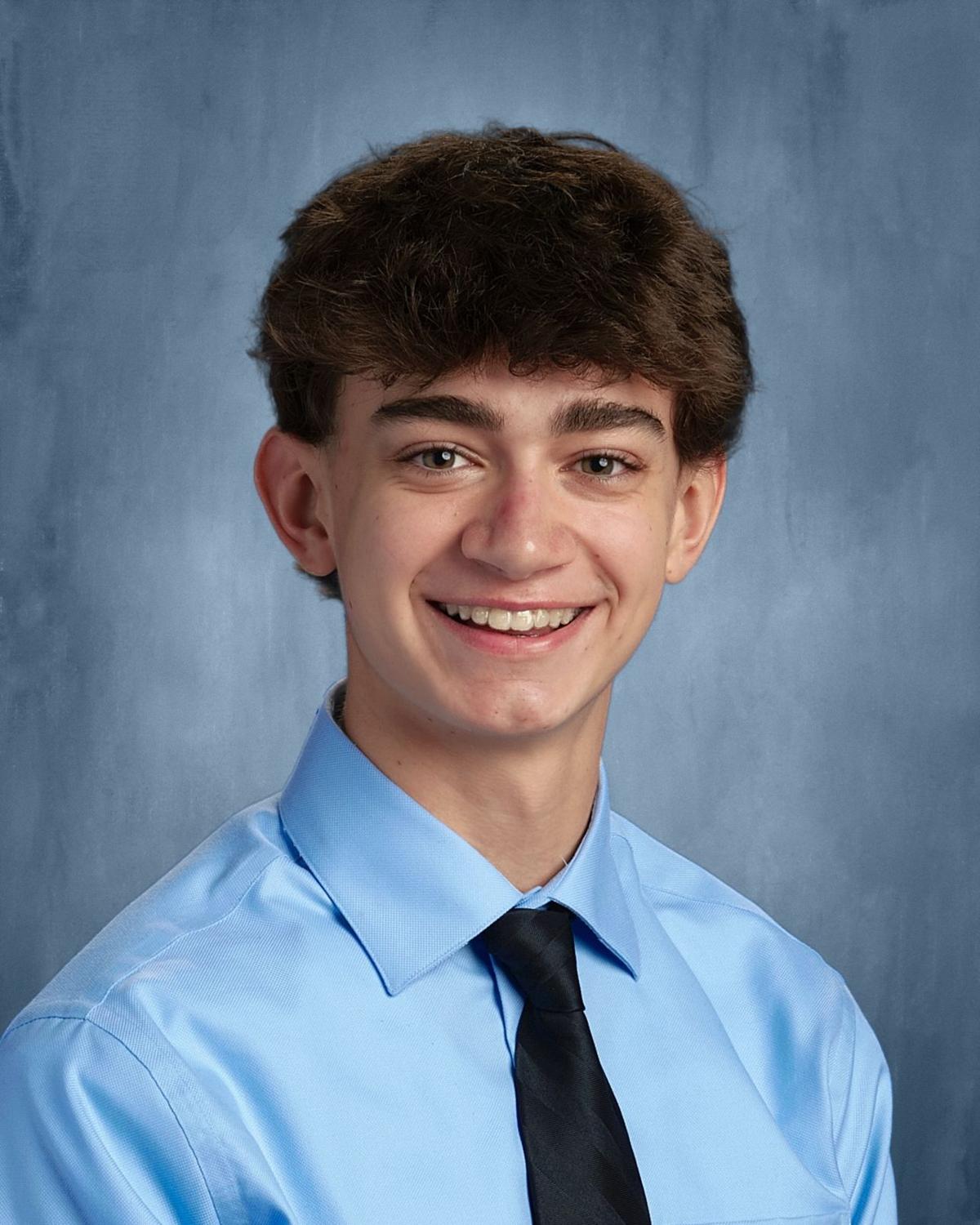 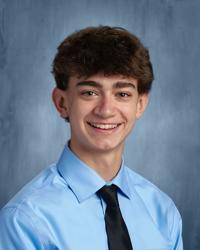 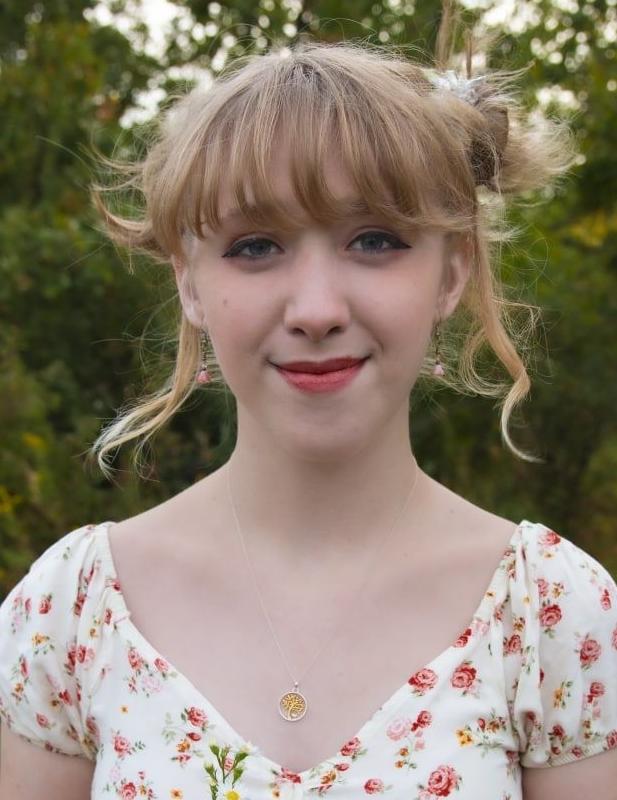 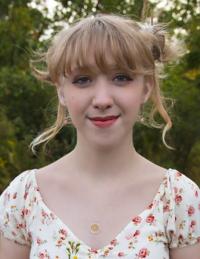 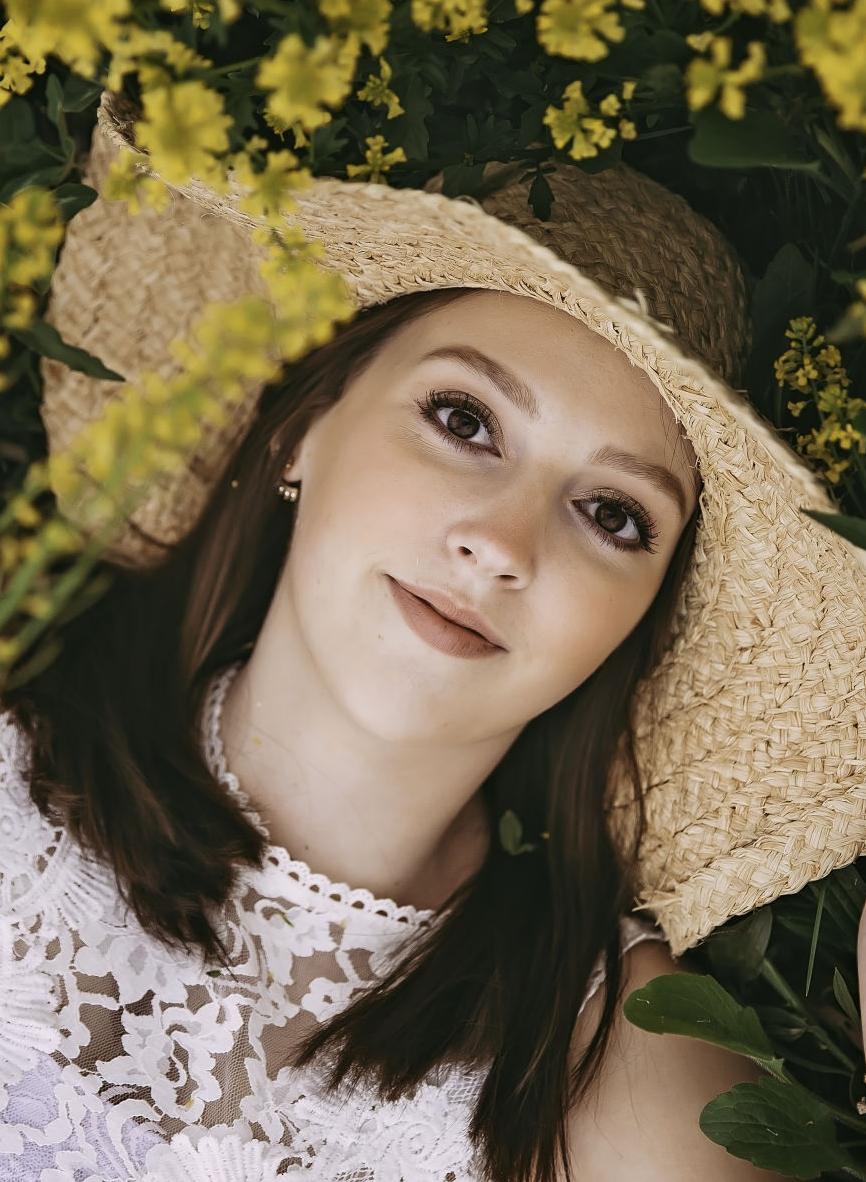 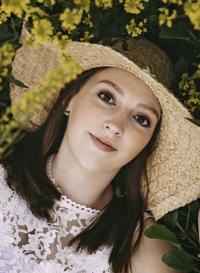 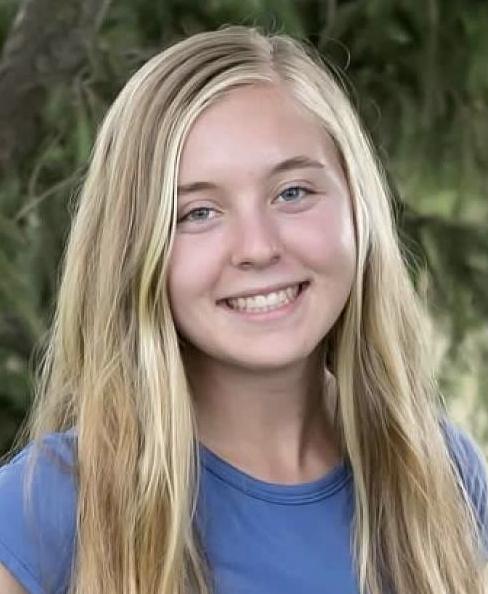 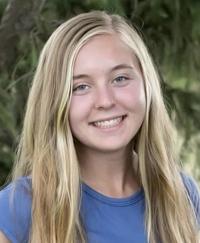 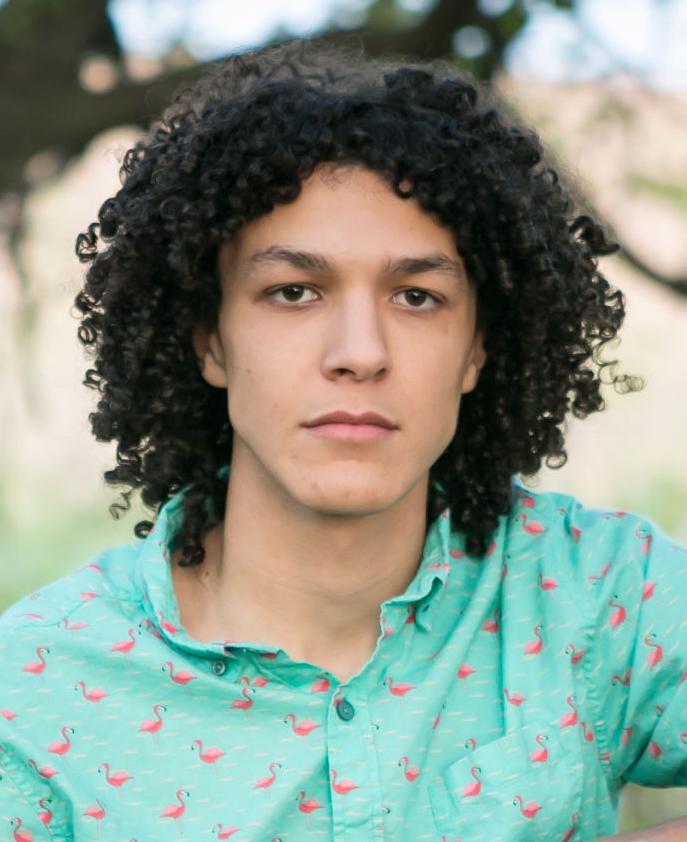 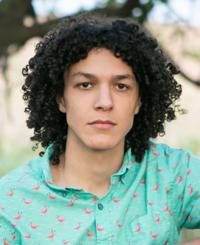 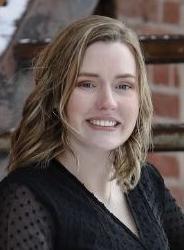 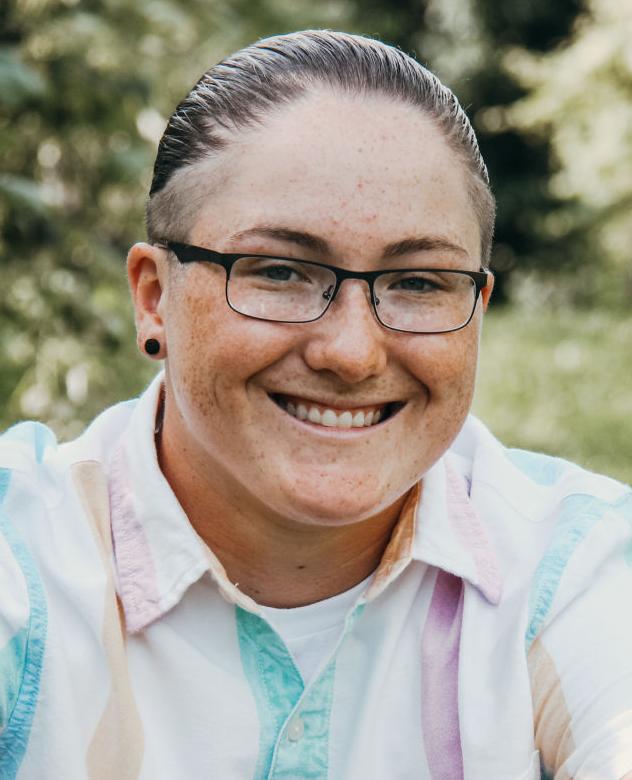 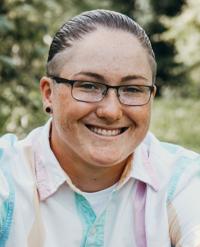 Joshua Hunter, child of Jason and Jennifer Hunter, plans to attend the University of Iowa

What’s something you learned that you will take with you after high school? The most memorable learning experience from high school was the election unit in Government class during my senior year. The class formed three different parties and took part in many events along the campaign trail. I was the presidential candidate of my group and had to give speeches and debate with the other parties. Part of the process was gaining more followers on social media, which funded the campaign. There were many people on our team, and everyone had their own job like running the Twitter account, sending out polls, speaking for the party, or directing and editing the commercials that we had to make. From this unit, I learned a lot about how to better work as a team and speak in front of a large group of students.

Malea Parrott, the child of Matthew Parrott and Cassandra Parrott, plans to attend the University of Iowa.

What’s something you learned that you will take with you after high school? During freshman year in my dystopian literature class, my teacher wanted to prepare us for reading the book "1984" by immersing us in a classroom simulation. The purpose of it was to make us experience total authority with no ability to defend ourselves. The simulation's premise was this: The counselor found a note in the hallway with nasty things inside about the school and the staff, and he was on a mission to find out which student in the classroom wrote it. Only one student was in on the act, leaving the rest of us blind to the fact it was a ruse. Once the simulation began, most of the students were nervous and worried despite being good kids who couldn't hurt a fly. My poor teacher underestimated the counselor's acting skills, leaving half the class crying in shock of the situation at the end. The teacher was so remorseful about the incident that she bought us a cake.

What’s something you learned that you will take with you after high school? Having giant class discussions in my contemporary literature class was one of my favorite classroom experiences ever. We would spend almost the whole class just sharing our thoughts and ideas about different topics. It was always an open and honest conversation that felt very special to have with my classmates. Our teacher never really got involved with the discussions either, so it would only be my classmates and I, which felt pretty cool to do.

Enjoy unlimited articles at one of our lowest prices ever. You can cancel at any time!
Already a subscriber?
Log in or Activate your account.
Loading&hellp
No thanks, return to homepage.

What’s something you learned that you will take with you after high school? A classroom learning experience that I'll remember forever is getting to work with special education students during my mentoring class. My mother was a para-educator in a classroom with a student that has autism. Soon after meeting him, I wanted to constantly be around him to learn. Throughout my four years in high school this kid has become my best friend, we even have a special handshake. This kid has had such an impact on my life and he will never realize it. Ever since meeting him, I knew that I wanted to become a special education teacher. It is crazy how one human can have such a big impact on another, I'll forever remember my best buddy. As I am leaving soon, I have decided that for my final prom the best date would be my buddy. I’m super excited to take him and let him experience prom.

What’s something you learned that you will take with you after high school? In anatomy and physiology, we dissected a sheep's brain. It was really fascinating seeing first hand what a brain looks like. My friends' sheep brain had a dark spot on it and my friends were convinced that the dark spot was a tumor. Our teacher put the idea to rest by explaining that it was actually just blood or possible trauma. Anatomy and physiology has been a very enjoyable class for me!

What’s something you learned that you will take with you after high school? One classroom experience I will never forget is in Anatomy I took my senior year. We did dissections on a rat, goat brain, and cow eye. I was not excited to do any of them but when I did them they were kind of fun. The smell of all three of them I will never forget.

Meggan Hook, the child of Mike and Kristy Hook, plans to attend Bradley University to major in Nursing and minor in Spanish.

What’s something you learned that you will take with you after high school? I’ve always struggled to find a course of science that I found interesting. My sophomore year during biology, we went over the topic of genetics and genealogy. I loved to learn about it. I enjoyed learning about how your parent’s genes play a part in how you look and also the difference between your dominant and recessive genes. I also liked learning about genealogy. It was cool to see where my ancestors came from and the connections I can make with my classmates who are also from around this area.

Class of 2021 Salute to Academics & Achievements: Check out the top high school students in the Quad-City Area

Test yourself with our Games & Puzzles page!

We've got the weather news you need. Get it in your inbox every day:

All content on this page is user-submitted or provided by the schools with which we have partnered. While the information is moderated for site data entry guidelines, we cannot be held responsible for factual errors, misspellings, or student profile information as such. If you see an error that needs correcting, please contact us.
© Copyright 2021 The Quad City Times, 500 E 3rd St. Davenport, IA | Terms of Use | Privacy Policy
Powered by BLOX Content Management System from TownNews.com.