Mark Twain once said, "Everybody talks about the weather, but nobody does anything about it." And, “If you don't like the weather now, just wait a few minutes.” That certainly rings true in the Quad-Cities where you just never know what the day will bring. Here are some Quad-City weather records to ponder. 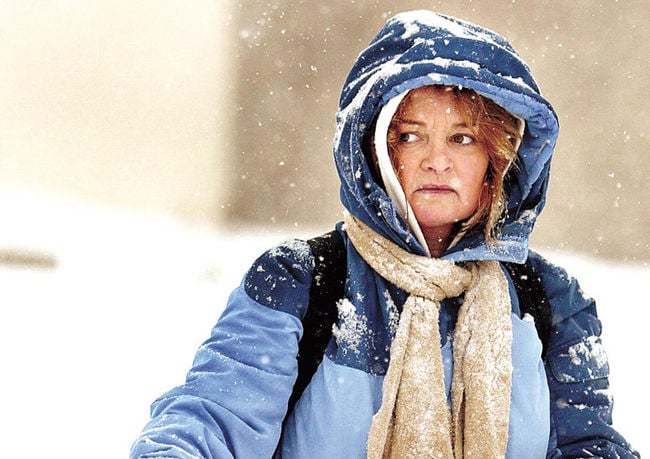 How cold is it?

The record low temperature for Illinois was -36 degrees, recorded in Congerville on Jan. 5, 1999.*

In the Quad-Cities, the National Weather Service in Moline recorded -28 degrees overnight on Feb. 2-3, 1996.

So much for global warming. 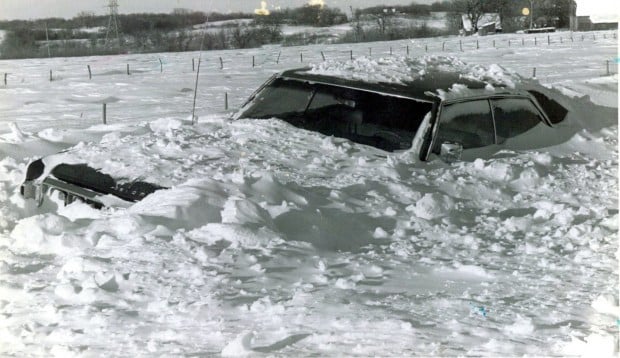 Quad-Citians are used to digging out after snowstorms.

The record snowfall total for a 24-hour period in the Q-C is 16.7 inches recorded overnight on Feb. 1-2, 2011 at the National Weather Service in Moline. 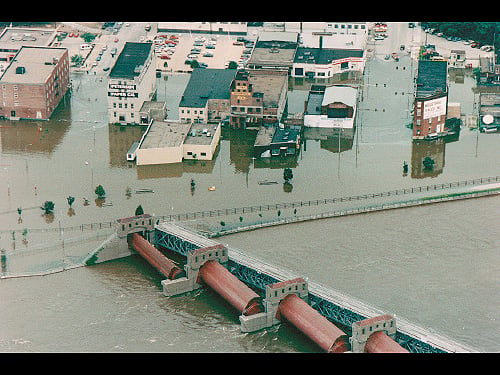 The Mississippi River cuts through the Quad-Cities separating Iowa and Illinois communities while the Rock River flows through Moline and Rock Island. High water and flooding are common, especially in the spring.

Click here for photos of historic flooding along the Mississippi River.

Data is from the National Weather Service in Moline. 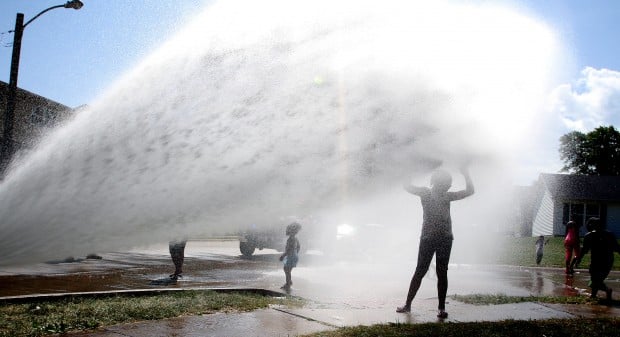 Hot enough for ya? 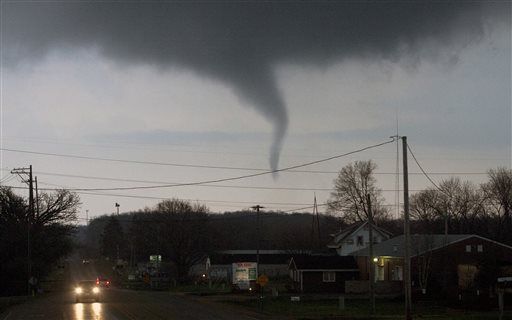 Where the wind blows

When it comes to tornadoes, it's safer on the Illinois side of the Mississippi River. Since 1950, there have been 45 confirmed tornadoes in Scott County, according to the National Weather Service of the Quad-Cities. That's not including the most recent December tornado which did not cross into Scott County.

In Rock Island County, the number of confirmed tornadoes drops to 23, which includes the Taylor Ridge area tornado on Dec. 23.

Quad-Citians living in Scott and Rock Island counties on average can expect one confirmed tornado a year.

In Scott County there have been 6 EF3 tornadoes (with estimated wind speeds between 136-165 mph) reported since 1950. The most costly occurred on May 8, 1988 and was associated with an EF3. The storm tracked from Dixon to 2 miles north of Clinton and reportedly caused $25 million in damages.

The strongest tornado in Rock Island County was on March 13, 1990 when an EF3 tornado touched down in the Cordova, Ill. area.

Since 1950 there have been no reported deaths from tornadoes in either Scott or Rock Island counties.

Statewide, the deadliest tornadoes in Iowa since 1900 occurred on:

The deadliest tornadoes in Illinois since 1900 occurred on:

The Great Tri-State Tornado traveled 219 miles from near Ellington, Miss., across southern Illinois to near Princeton, Ind..  A collective 695 people were killed across the 3 states, with more than 2,000 people injured.  In the first 120-mile stretch across Illinois, 541 people were killed, including 234 at Murphysboro, 148 at West Frankfort, and 60 at De Soto.

Wet, cold change on the way

A good Wednesday to all. Rain. Snow. And cold. Get ready, it's coming says those who get pai…

A good Thursday to all. Temperatures are hovering above freezing this morning and the roads …

Take us with you wherever you go! Sign up to get the E-edition in your inbox →

Fall in love with Local News! Join for $3