Laughbaum will receive a $500 stipend. She hopes to use the funds to take all her students on a field trip to a farm and experience agriculture first-hand. She also will attend the National Agriculture in the Classroom conference to be held in Little Rock, Ark., in June 2019.

Laughbaum is in her 16th year of teaching at Bettendorf Community Schools where she also has organized archaeology projects, developed curriculum and planned school exhibition nights.

Amber Jerson, Bettendorf, was one of 80 Cornell College, Mount Vernon, students who studied abroad in the fall of 2018. Jerson studied in Guatemala.

U.S. Senator Joni Ernst (R-IA), a retired Lieutenant Colonel in the Iowa Army National Guard and member of the Senate Armed Services Committee, has announced U.S. Service Academy nominations for 33 high school seniors from across the state of Iowa.

The following local students were included in the nominations by Senator Ernst for the Class of 2023.

* The admissions process to the service academies is highly competitive, and Senator Ernst encourages students to apply for more than one academy. This denotes students who are being nominated for both their first and second choice of service academy.

Eleanor Stamper, Bettendorf, was a member of a group of Bradley University, Peoria, public relations students who recently teamed up with Gift of Hope and Green Ford to raise awareness for organ donation registration among Peoria high school students.

As of January 2018, Illinois legislation granted 16-year-olds access to first-person organ donor registration. For the Bradley public relations senior capstone project, this group formed the PR agency PRISM to raise awareness of organ donation among high school students and to break down stigmas.

For their efforts, the team was awarded the Fall 2018 Ebeling PR-ize.

The Ebeling PR-ize was conceived by Bradley alumnus Chuck Ebeling and faculty member Dr. Ron Koperski in 2004, and is a competitive program among Bradley's senior public relations students in their capstone course. Students form agency teams and are responsible for planning and implementing a real, coordinated public relations campaign on behalf of a local business and a compatible community service organization.

Kyle Berst, Bettendorf, was among more than 180 students from Central College, Pella, who presented academic research at the college's Fall 2018 Undergraduate Research Symposium. Berst presented, "Efforts Towards Improving the Synthesis of Oxaquinonacyclophanes."

McLean has taught math at Black Hawk College full-time since 2001 and part-time since 1995. She also has chaired the BHC Math Department since December 2014.

"I have found teaching and motivating students to be a very rewarding experience,” McLean said in a statement. "It challenges me to try to improve every lesson every semester. I believe it is always possible to do better and that keeps me motivated and challenged."

Bettendorf High School recently ranked 25 in the Iowa AP Index for the Top 50 Schools for 2016-2017 by the University of Iowa’s Belin-Blank Center for Gifted Education, this is the 12th time the school has achieved such an honor since the Belin-Blank Center began rating schools in 2005. In 2016-17, the school year in which AP data was used for the ranking, Bettendorf High School students took a total of 394 Advanced Placement Exams.

During the past year, 57 Bettendorf High School students earned AP Scholar designation for their exceptional achievement on the Advanced Placement Exams.

Kortney Gaura, LeClaire, has been selected as the winner of the Lennox Energy Savings Superstar Contest, which searched North America for the most creative energy savings tips and asked entrants to show these tips in action. The contest ran in July and August.

As part of her entry, Gaura decided to implement, "Anything Can Happen Sundays," in her home. Gaura's idea of filling a jar with energy conserving tips to be implemented as a family created an opportunity for her family to spend more quality time together and save money and the environment at the same time.

Gaura received a prize package that included $10,000 in Lennox cooling, heating and indoor air quality equipment (including installation), a one-year supply of ice cream and tickets to a water park.

Dennis Davis, a 2018 high school graduate, has been selected to be lead accompanist for the Wartburg College St. Elizabeth Women's Choir. The choir consists of a hundred women from Wartburg college in Waverly. Dennis is a pre-med major and is the son of Dr. Hungpo Kuo, Bettendorf.

Nicklaus Atwell, Bettendorf, graduated with a Bachelor of Science in Business Administration.

STUDENT OF THE WEEK: Kenneth Williams

It was a packed day last week for the two potential Bettendorf school superintendents.

Scenes from Iowa Caucuses in Bettendorf

Hundreds of Bettendorf residents turned out last week to participate in what best has been described as Iowa's Caucus Chaos. 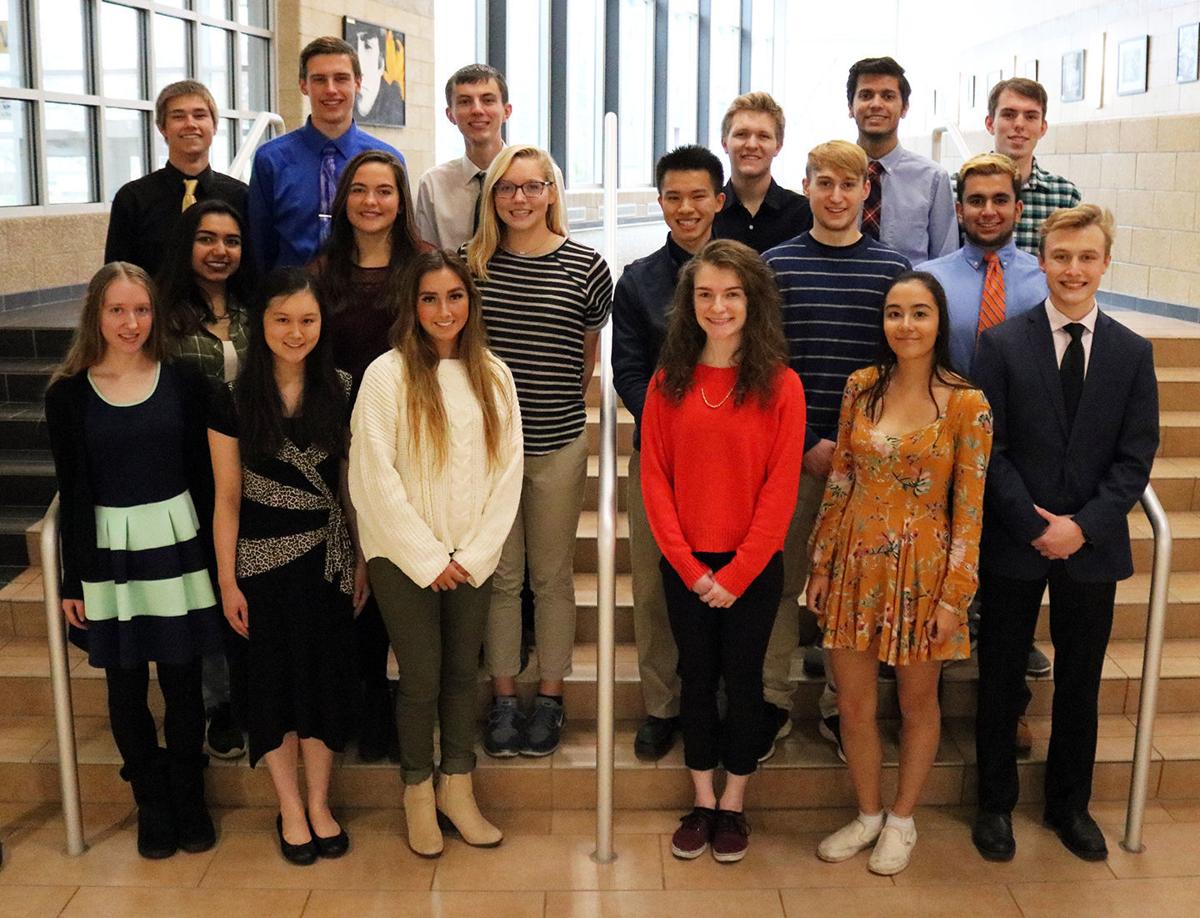 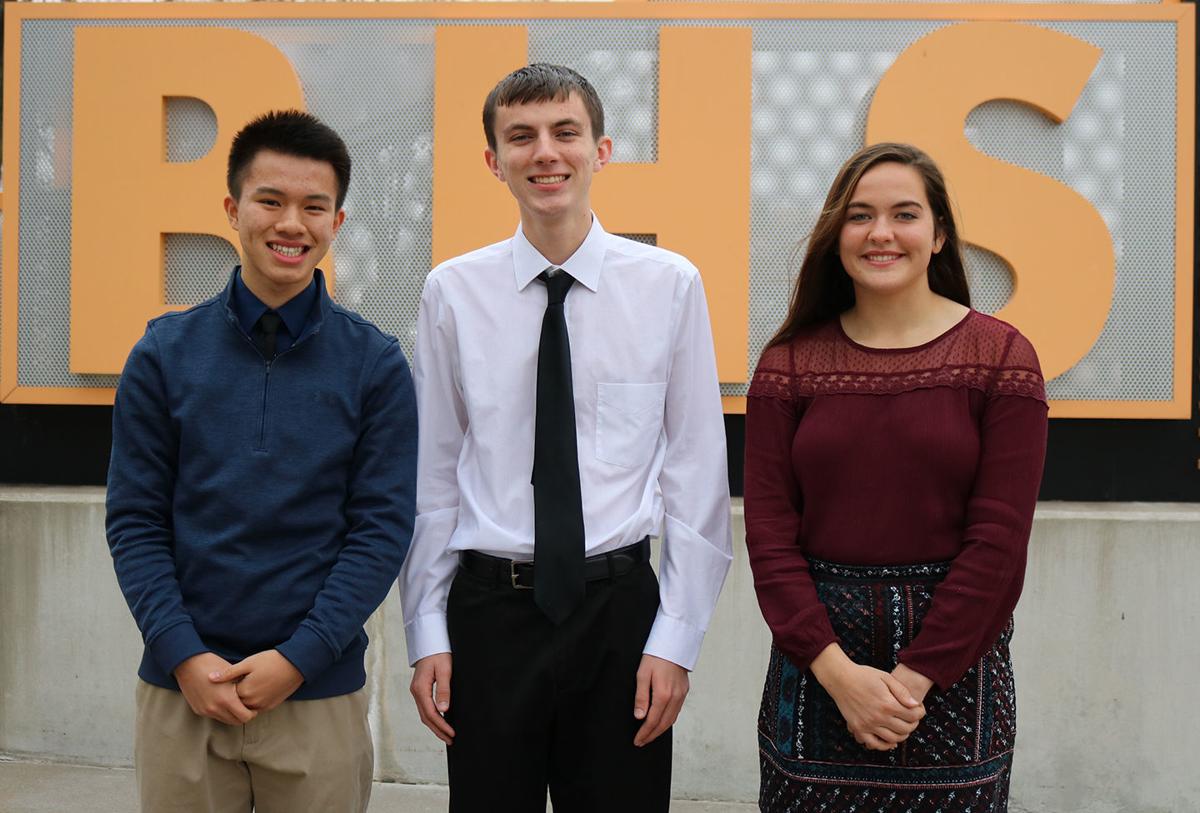 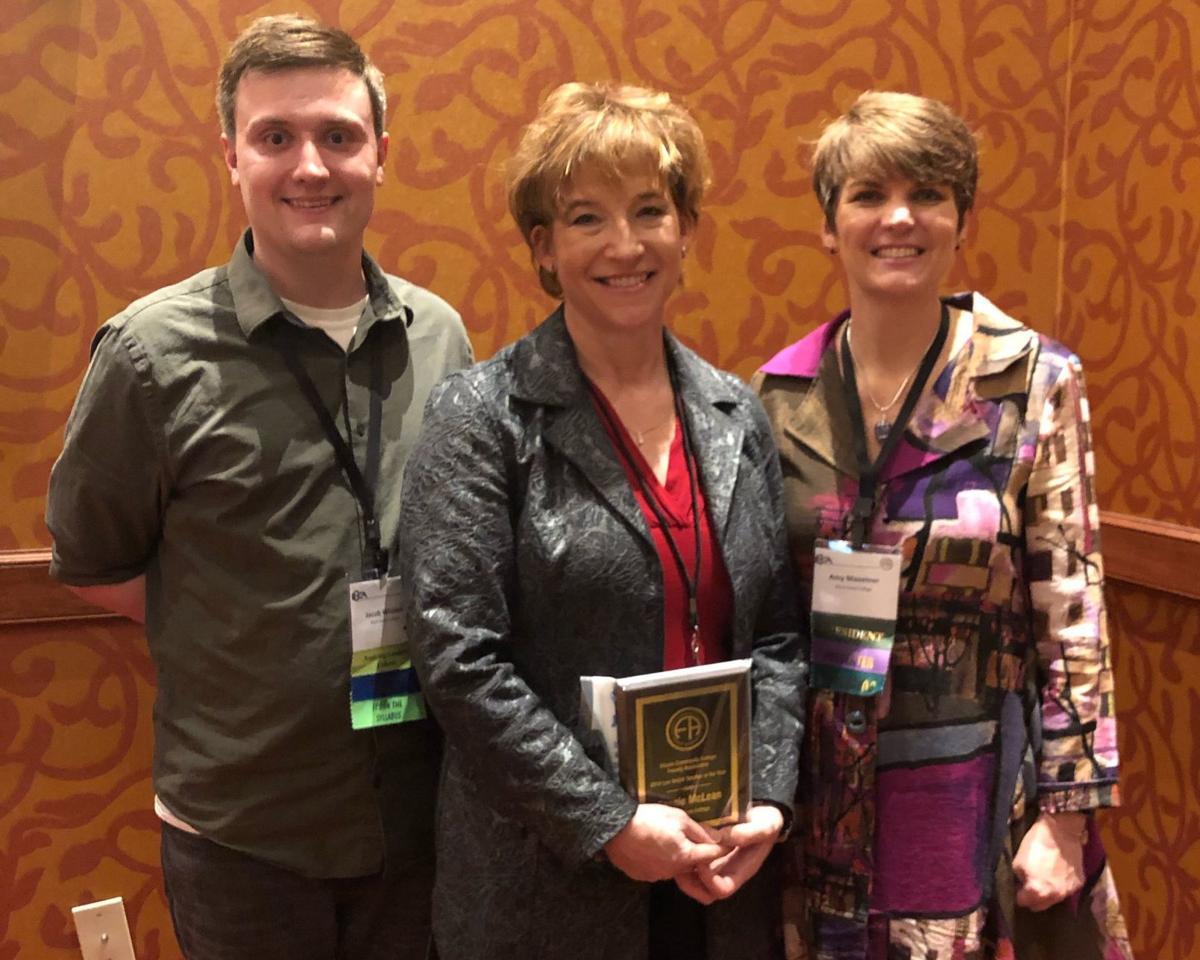 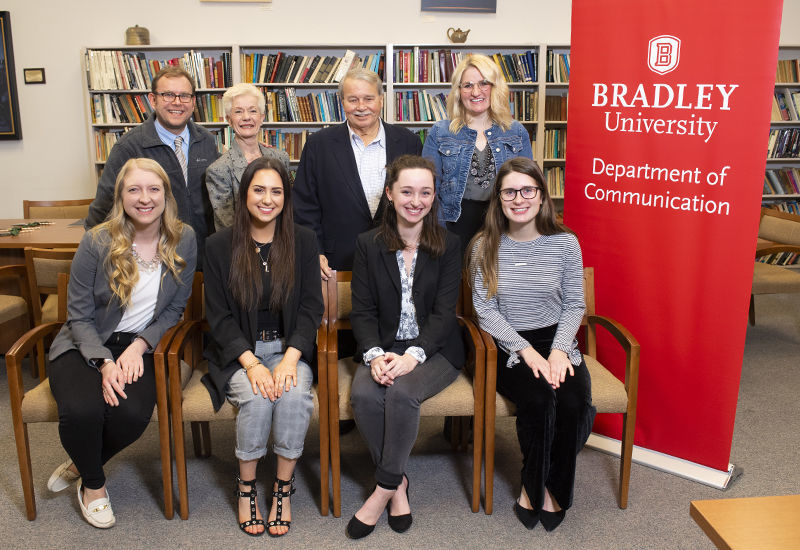 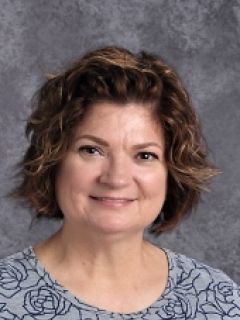 Bettendorf Middle School Teacher Beth Laughbaum was recognized for Excellence in Teaching about Agriculture by the Iowa Agriculture Literacy Foundation.