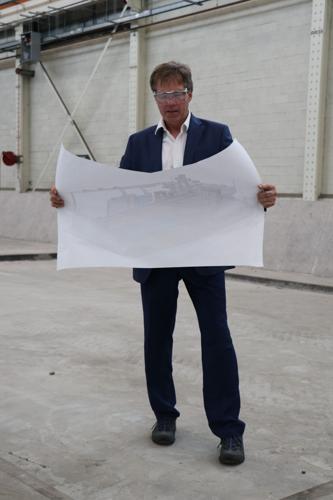 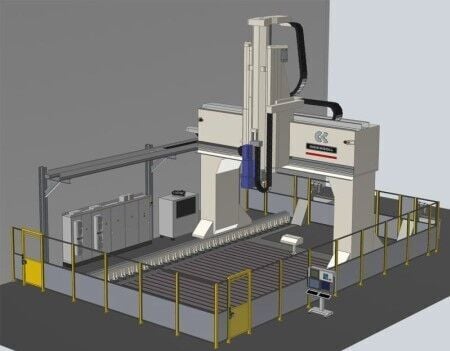 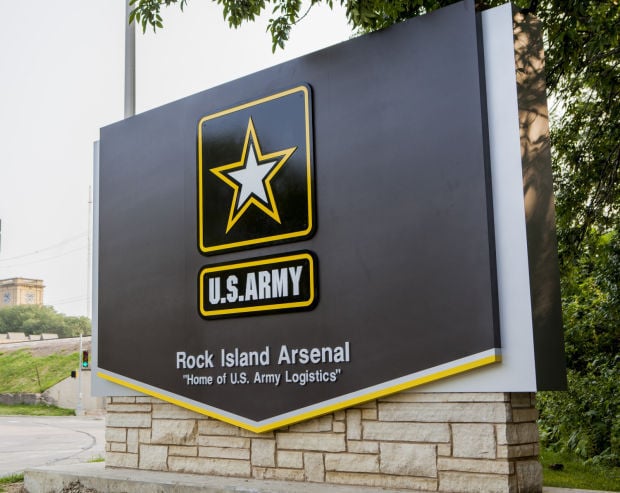 This is the Rock Island gate entrance to the Arsenal. 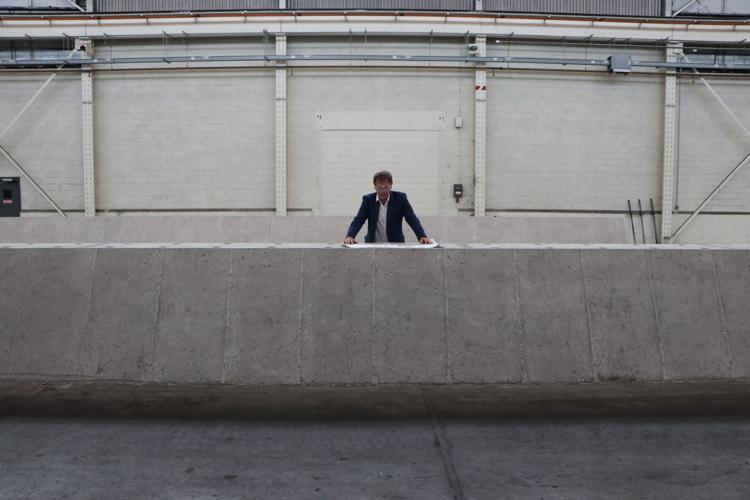 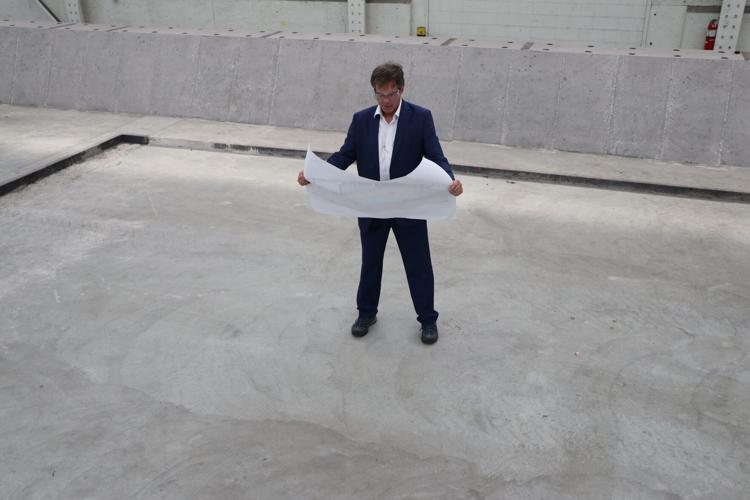 The Rock Island Arsenal will become home to the largest 3D metal printer in the world as the U.S. Army increases its efforts toward modernization.

The multi-million dollar printer is being manufactured by ASTRO America in partnership with subcontractors Ingersoll Machine Tool, Siemens and MELD Manufacturing. The addition of the printer is another step toward the Arsenal's achievement as the 3D printer hub for the U.S. Army.

Edward Flinn, director of the Advance Manufacturing Center of Excellence at Rock Island Arsenal-Joint Manufacturing and Technology Center, said the project includes installation of the hull-scale tool at JMTC.

"Once operational, the Jointless Hull printer will be the largest metal additive manufacturing machine in the world, capable of fabricating large metal components including hulls and other types of equipment for military vehicles in one solid piece," Flinn said. "Traditional manufacturing methods require the production of dozens of individual parts that then must be welded together. The joints, or the sections where separate components are welded or fastened together, are typically the weakest points of the equipment."

The smaller printer will produce parts measuring 3 feet by 4 feet by 5 feet, which will be combined with the larger parts manufactured at the Rock Island Arsenal.

RIA-JMTC Advance Manufacturing Project Manager Nick Schrup said printing the components as one solid piece will result in faster production of vital military equipment and reduce the high scrap rate associated with joining together individually-made parts. The process also will save time and money as opposed to the traditional manufacturing practice of welding individual pieces together.

"Printing parts will also enable the creation of components in certain shapes or patterns that are difficult or even impossible to achieve with traditional manufacturing methods," Schrup said. "RIA-JMTC is noted as the Center of Excellence for Advance Manufacturing."

"RIA-JMTC is collaborating with all branches of the military as well as other government and industry partners, including ASTRO America, a major contractor on the Jointless Hull project," Flinn said. "Our organization looks forward to working with both public and private organizations for the Jointless Hull Tool.

"The organization looks forward to working with potential partners from all sectors," he said.

By the numbers: The Rock Island Arsenal

The Arsenal is the largest local employer in the region with 5,089 civilian, 471 military, and 669 contracted employees. All told, 14,000 community jobs are tied to the Arsenal.

42% of Arsenal workers are veterans

The Rock Island Arsenal employs more than 6,000 military, civilian and contractor personnel. According to Matthew Herrmann, senior advisor with The Roosevelt Group, the Arsenal's total defense spending in the Quad Cities is $532 million. This translates to $23 million in state and local tax revenues and an additional $313 million into the local economy and an additional 2,340 jobs in the region.

This is the Rock Island gate entrance to the Arsenal.